A spectacular stone mural that pays tribute to the Indigenous Australian ‘running water' people now holds centre stage at the EY Centre in Sydney, painstakingly constructed from a rare type of sandstone by Gosford Quarries. 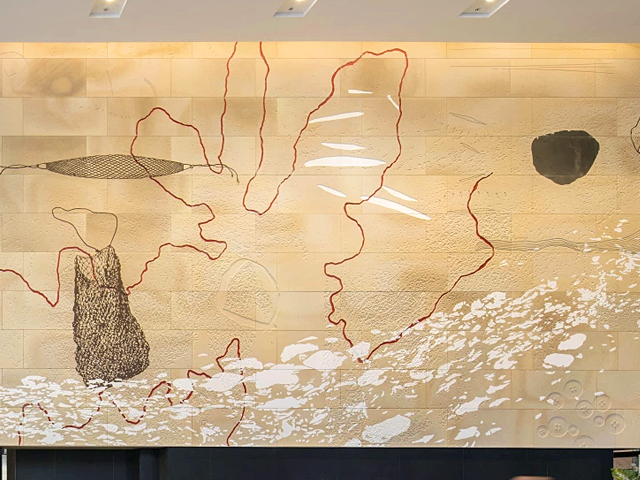 The mural was constructed at the EY Centre, 200 George Street, Sydney. The site connects with the history of the Tank Stream, which runs parallel to George and Pitt Streets.

Called Calm Water Dream, Ngarunga Nangama, the mural was designed by Judy Watson as a depiction of Sydney’s historical legacy, paying tribute to the indigenous inhabitants. Watson’s mother’s family are from the Waanyi, an Aboriginal language group of North West Queensland, known as ‘running water’ people. 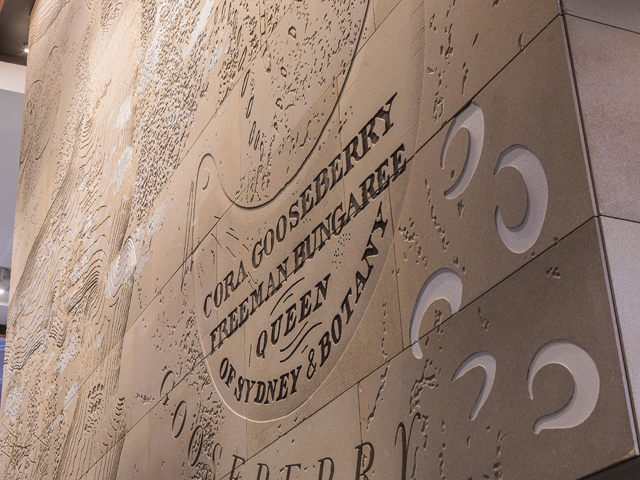 “I have always been interested in bodies of water and their connection to Country,” said Watson. “When I heard about the Sydney tank stream in connection with this site, I was immediately swimming through the space in my imagination. I researched and used the earliest images of this stream and Warrane (Warrang/Sydney Cove/Port Jackson), in the local Aboriginal (Gadigal) language.”

The stone used for this unique project was extracted from the site itself in a major excavation that was completed by Gosford Quarries. The result was the production of a rare supply of original Sydney ‘yellow block’, one of the rarest and most sought-after sandstone varieties in Australia. 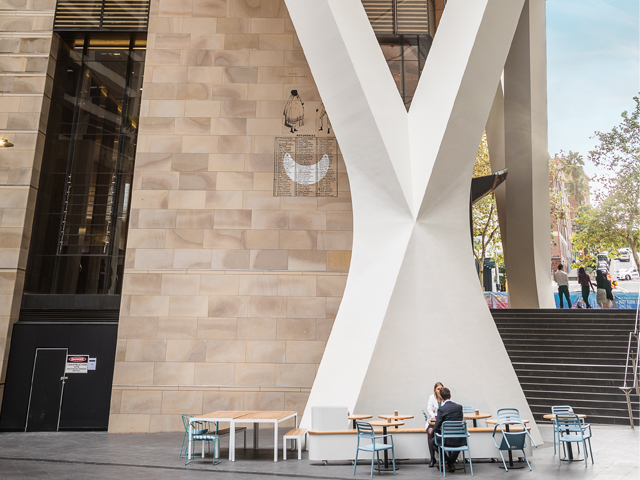 Each intricate panel was custom-cut and CNC profile-carved by the design and production team at Gosford Quarries, using stencils to paint and enhance key elements of the mural to give it dimension and depth.

In order to depict the land, the maps of the site were incised into the sandstone walls, infilled with red ochre and overlaid with imagery of washes, to suggest water. 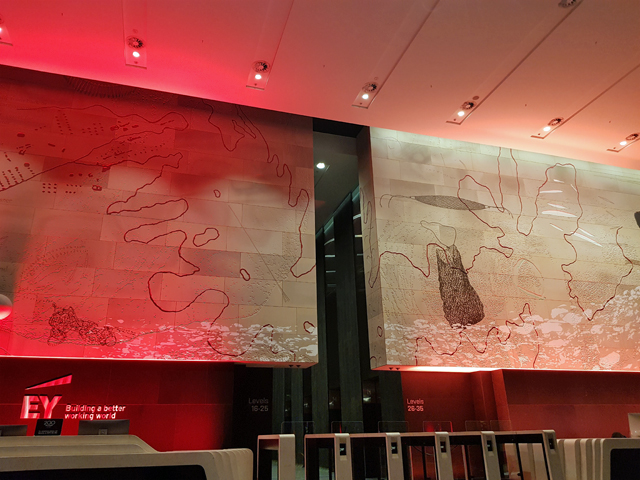 This ambitious project tested the limits of modern processing and is a testament to the advanced technology and skill that Gosford Quarries has invested in to remain the leaders and innovators of the stone industry.

EY Centre includes a number of artworks that can be enjoyed by the building customers, visitors and the wider public.

To find out more about Gosford Quarries' industry-leading services, get in touch via the links below. 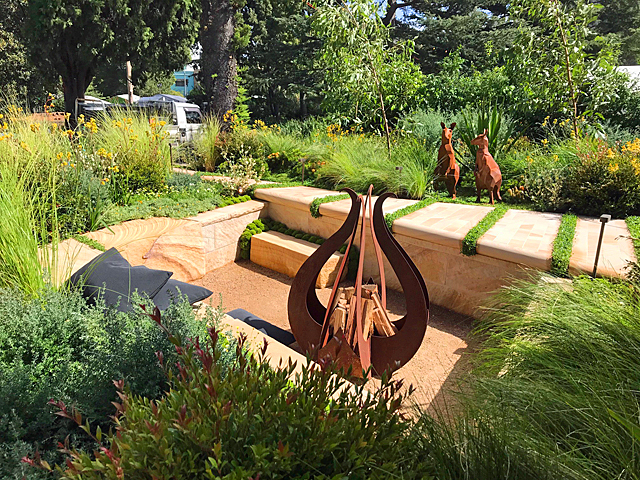 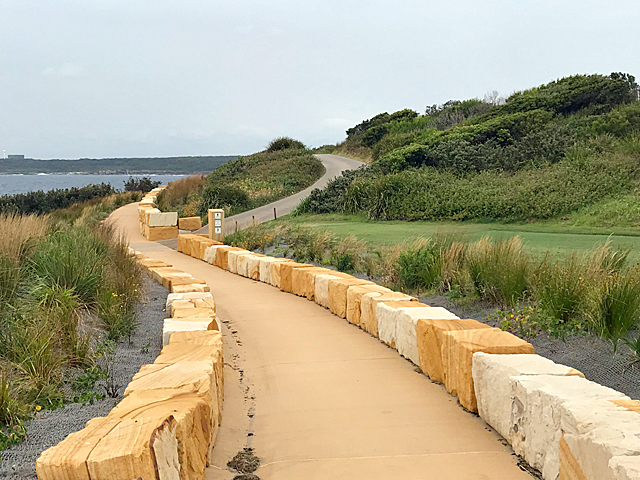 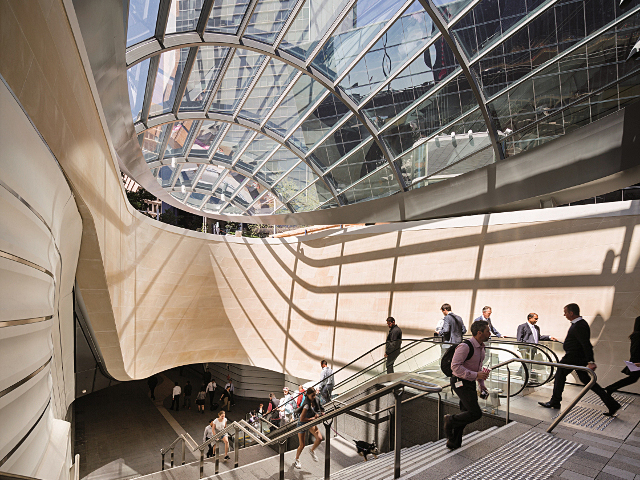 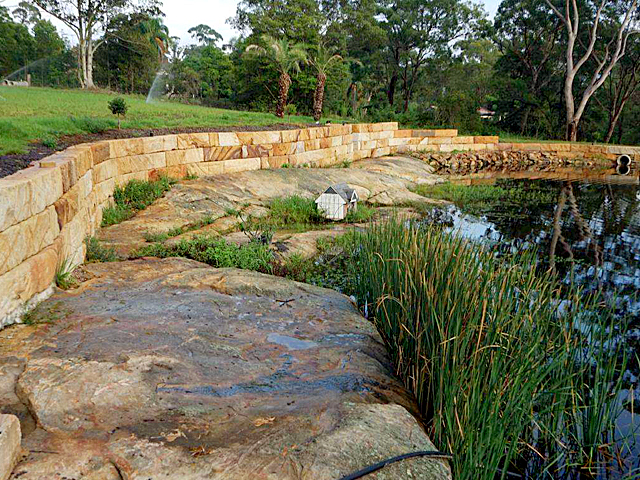 6 OPTIONS FOR YOUR NEXT SANDSTONE RETAINING WALL PROJECT 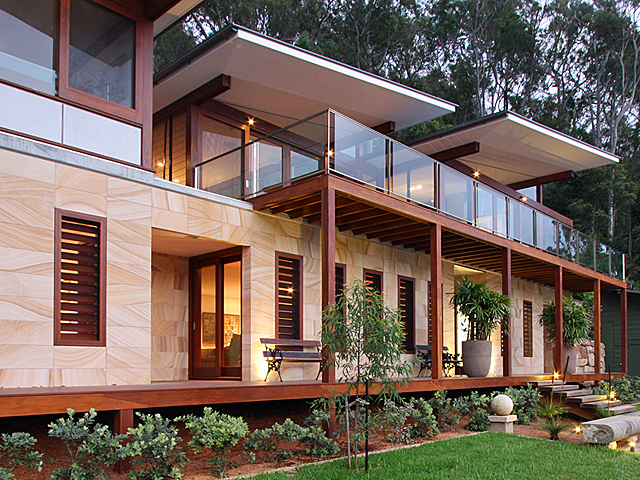 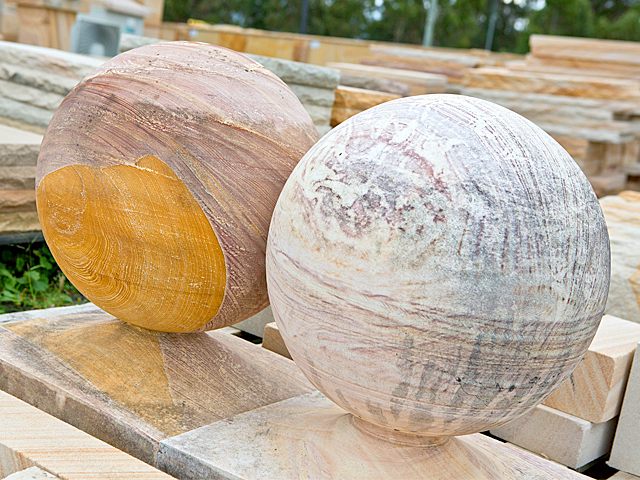 TELL A STORY WITH STONE