Termites have provided the inspiration for a set of construction robots capable of building impressive architectural structures. 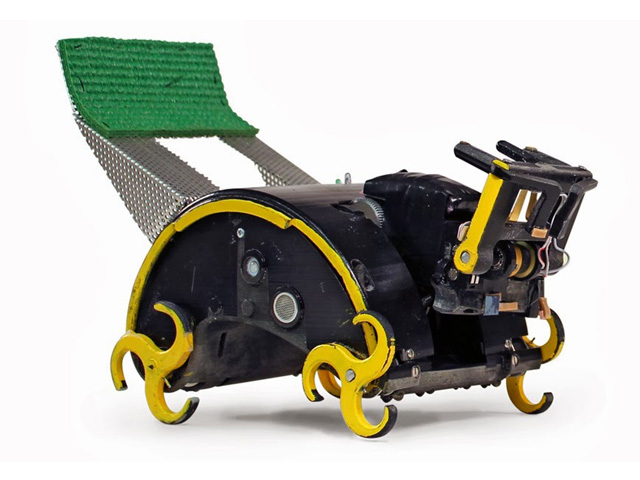 Designed by Harvard researchers, the TERMES project features small bricklaying robots which individually follow a set of predetermined rules, working without a design plan and without communicating with each other. Each one has hooked wheels and a front lever to move material, and uses sensors to tell them when they’re alongside another robot or a brick in order to negotiate the ever-changing environment of a construction site. 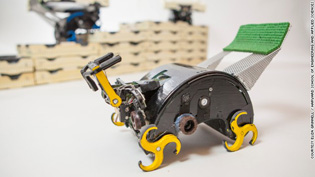 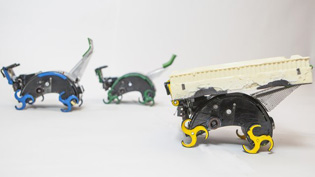 "There is a lot of interest in the field of bio-inspired robotics these days, and I think the possibility of inspiration from termite colonies, which provide such a great example of a giant work force of individually simple and expendable agents, but together comprising a fantastically resilient system, is very exciting," said the study's co-author, Kirstin Peterson.

The robots have no program to tell them what they are building, simply a set of traffic rules telling them which direction to move in. This means that if one of the robots breaks down, they just build around it. They will also never trap themselves inside the building structure.

The Harvard University researchers revealed the results of their research by making the robots build a small castle. Although the work is slow, they say the self-directing robots are ideal for building in dangerous or hostile environments such as earthquake areas, war zones, under the sea or on uninhabited planets.