The go ahead has been given for the construction of Western Sydney Airport and transport hub. The airport at Badgery’s Creek looks set to bring much needed growth and infrastructure to the area. 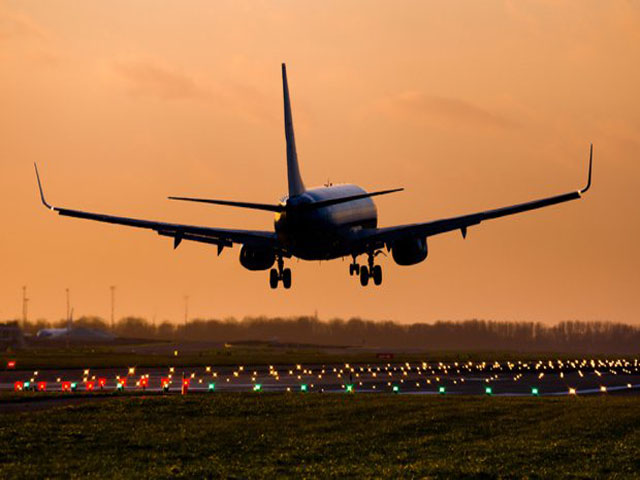 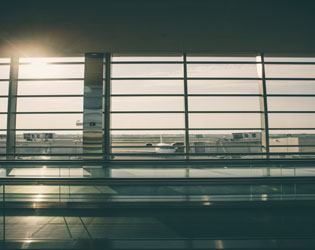 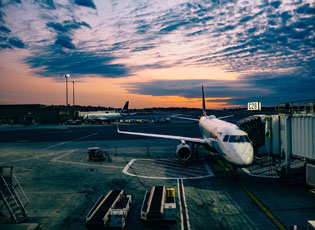 The Property Council of Australia said the sign-off marks an important milestone in the development of Western Sydney because a finalised airport plan provides the certainty needed to pave the way for local investment, jobs growth, and additional infrastructure.

“The finalised airport plan means we should have an airport up and running by 2025 which will be crucial to encouraging investment in the area and providing the people of Western Sydney better access to key infrastructure and local jobs,” Property Council NSW Executive Director Jane Fitzgerald said.

“The fact that the airport will be rail ready is an important element – we know the State and Federal Governments are working through rail options for connecting Western Sydney to the airport and the sooner we get this link the better”.

Ms. Fitzgerald said it is now time to look at detailed plans for integrated land and transport use for the area surrounding the airport – ensuring key transport corridors are protected and employment lands in the area have the right infrastructure to provide jobs for the local community.

According to the Western Sydney Airports government website, the airport is expected to generate nearly 9,000 direct jobs, with around 6,900 indirect jobs in the surrounding area before 2030. After the infrastructure is in place and well established, the government predicts that by 2063, there will be approximately 60,000 direct jobs for the area.

In answer to this expected growth, Ms. Fitzgerald also said that work needs to go towards achieving the jobs and housing targets outlined in the Greater Sydney Commission’s District Plans.

“Western Sydney is going through a massive period of growth and we can expect this to continue for many years,” she said.

“In the South West and West Districts alone, we are expecting an annual increase in the population of 23,250. We need to look at how the land surrounding the airport can be used to boost jobs to ensure we see a day when there are more people traveling within or to Western Sydney for work rather than traveling from Western Sydney.

“By forming detailed strategies for integrated land and transport use we can also more easily create a transparent, systematic approach to financing key projects where all three levels of government are on board and we have clearer oversight of the levies and taxes placed on development.

“The Western Sydney City Deal will be important in ensuring all three levels of government are working together and that key infrastructure projects such as the airport can be incorporated into strategies around land use, project financing and job and housing targets.”