AUSTRALIAN STANDARD FOR TURF USE


After many months of investment in research and trialling from the Australian turf industry, using turf as an erosion control method is now officially listed as an Australian Standard. 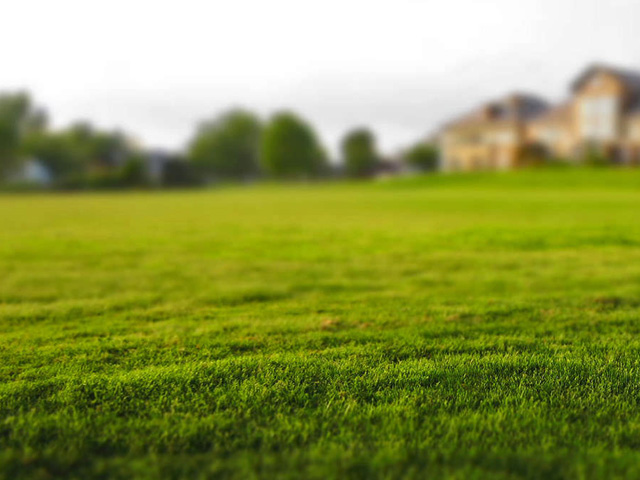 After a considerable research effort from within the industry, the AS 5181:2017 is now available for use and implementation in a range of industry development and planning applications across varying environments.

Achieving the standard for the industry required a dedicated effort in producing vigorous trials and research projects, all of which confirmed that turf is an effective erosion, nutrient and sediment control measure. The research concludes that turf especially pertinent in construction and building situations as in other forms of development, and the standard recognises that turf can provide a number of social and environmental benefits in built environments.

According to Turf Australia, the primary audience for this Standard includes:

“This Standard is intended to be used once a decision has already been made to use turf as the preferred method of erosion, nutrient and sediment control, and after due consideration has been given to the site and use characteristics of the specific project.” 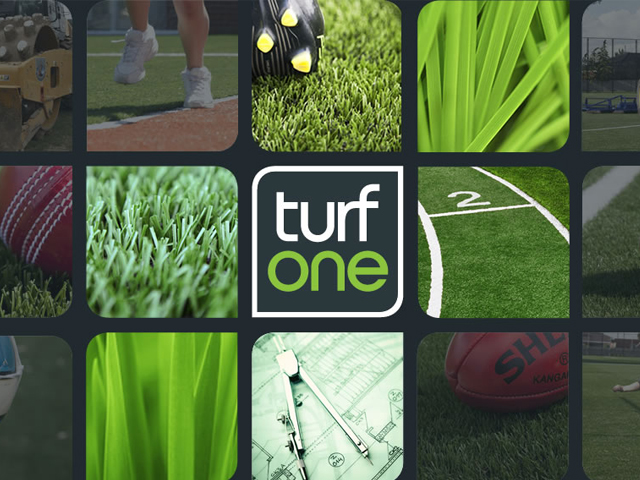 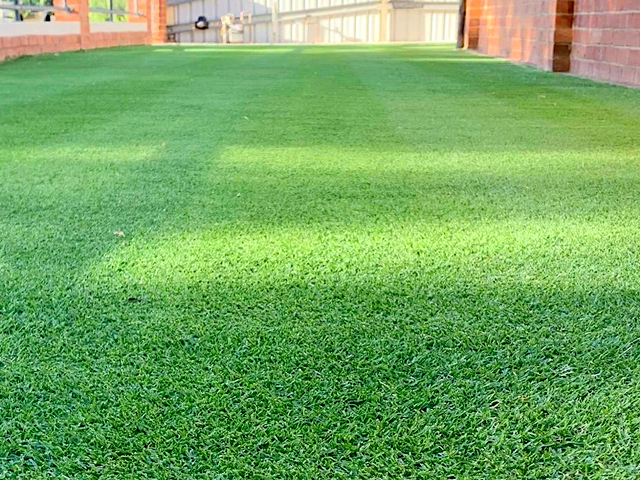 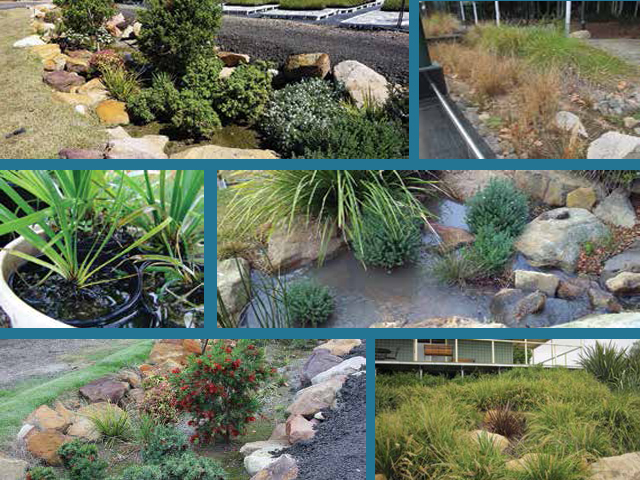 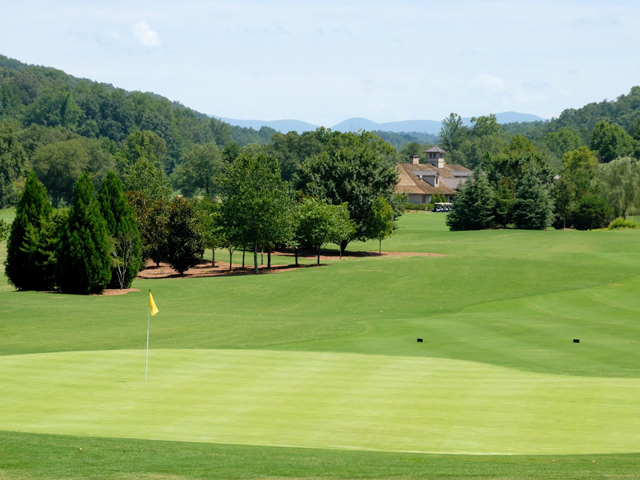 MAKING THE MOST OF WATER 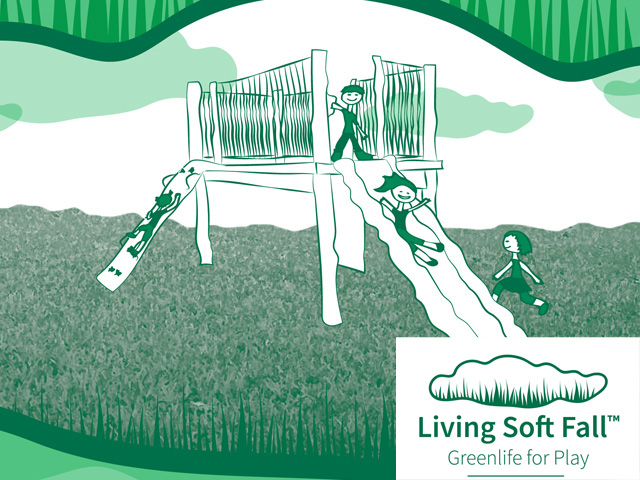