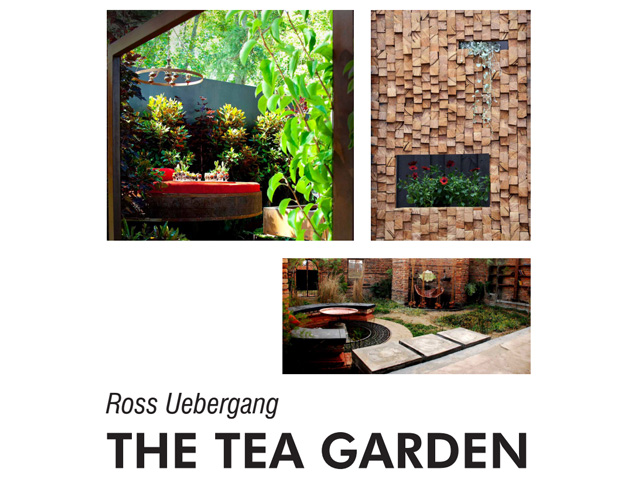 Landscape Designer Ross Uebergang was one of two designers from Australia selected to participate in the Gardening World Cup in Japan.  His award winning design – Tea Garden – was the result of months of hard work, some inspiration from the subcontinent and a fusion of Australian indigenous and Japanese culture. 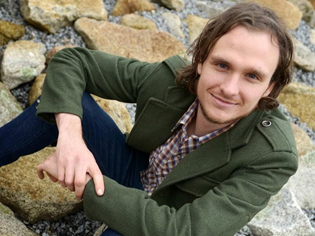 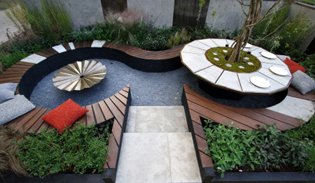 Armed with his design and the support of many from home, including those that contributed to a crowdfunding campaign to help the young designer make his design a reality, Ross journeyed to Japan.

Ross arrived in Japan on 21 September for the start of what was to be a mammoth task, to assemble his display garden. Supported onsite by Sean Dowling from Bayon Gardens, the team got straight to work installing the stone that had been shipped over.

For the whole eight days of construction the team was miles behind the other teams, some having nearly finished when Ross first arrived. But, with teamwork and true Aussie spirit they not only caught up but surpassed all but one of the other teams.

Battling typhoon-like conditions, with the rain coming in sideways, they finished the frame then built a makeshift tent over the whole site so they could continue working with power tools and paint.

With the support of a huge crew of people holding up covers while two people stained timber, and then dried it off with a hair dryer, they completed the task.

After an intense construction process Ross and his team were rewarded for their outstanding achievement with second place. Ross's name was almost lost in translation when the announcer read it out, but thanks to his translator, Ayaka, he learned of his amazing achievement - 2nd Place.

Congratulations Ross! Well done to you and your team.