The concept of urban acupuncture focuses on the idea that transforming public spaces doesn’t have to be expensive or time-consuming; neglected spaces can be rejuvenated with minimal resources to create thriving community hubs. 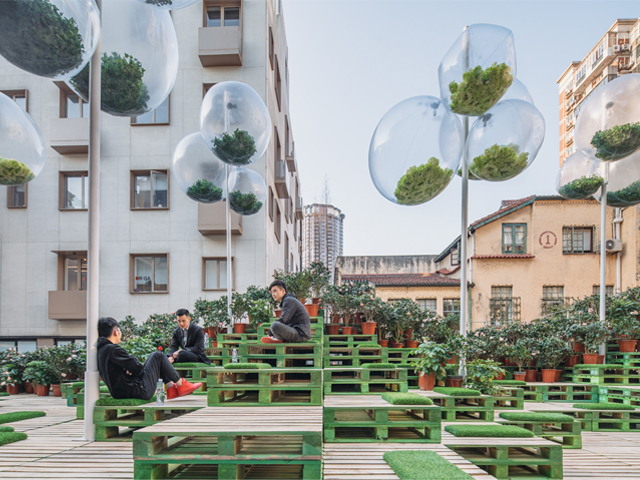 Drawing from the metaphor of the Chinese traditional medical practice, urban acupuncture refers to the improvement of social and urban issues through precise interventions that revitalise areas of the city, and consolidate urban planning strategies.

First coined by Spanish architect Manuel de Solà, the concept circumscribes projects with a high degree of reversibility, allowing for corrective measures and improvements. The tactic has the advantage of being a fast-tracked planning, thus being implemented swiftly and often with modest means. With less bureaucratic requirements, these localised gestures can trigger a chain reaction of improvement in the quality of the adjacent urban environment, from an increase in social cohesion to an improvement in public safety. 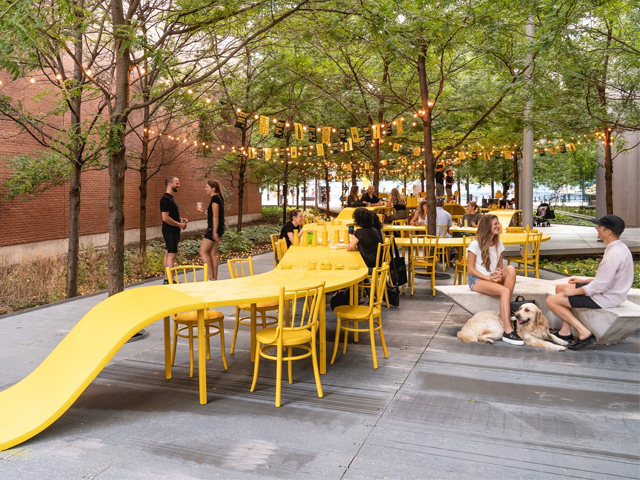 Three times mayor of Curitiba, architect and urban planner Jaime Lerner is one of the lead advocates of urban acupuncture, seeing it as a means to bring immediate improvements to the urban environment, bypassing long decision-making processes and surpassing economic impediments. Lerner says, “The lack of resources is no longer an excuse not to act. The idea that action should only be taken after all the answers and the resources have been found is a sure recipe for paralysis." 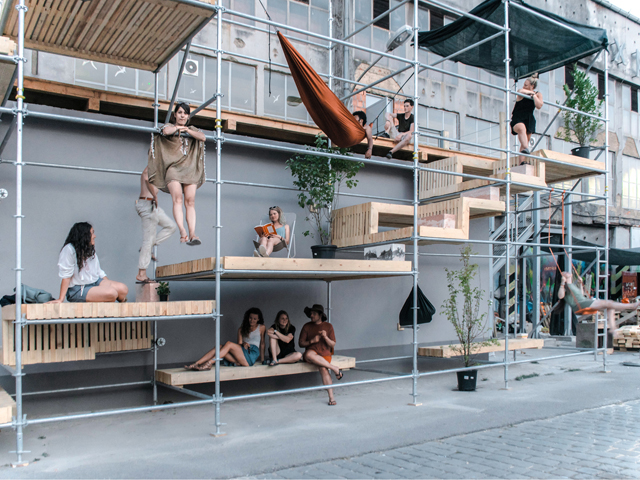 Urban acupuncture is a multi-scalar tactic, with projects varying in size, from a reorganisation of a corner street to the implementation of new transport lines. 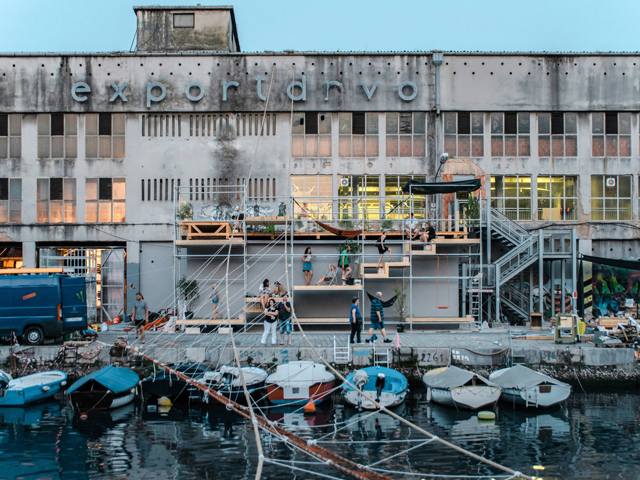 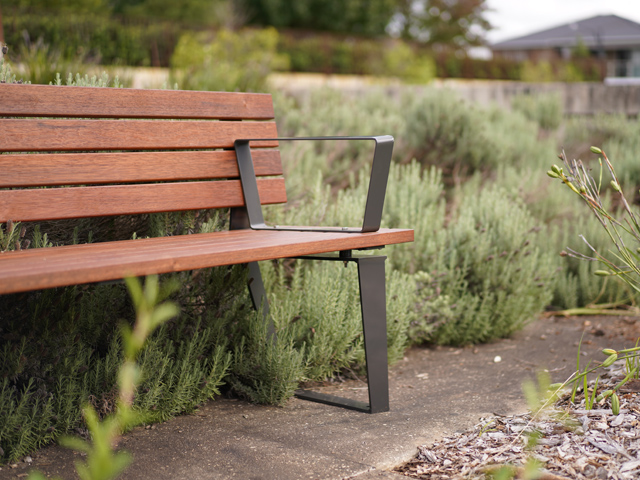 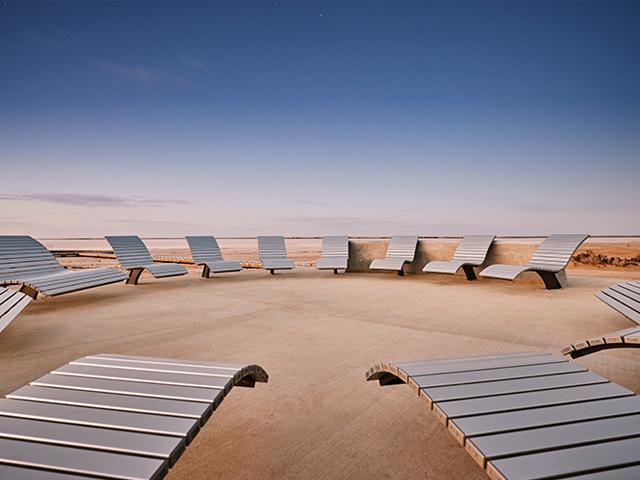 LOUNGE WITH A VIEW 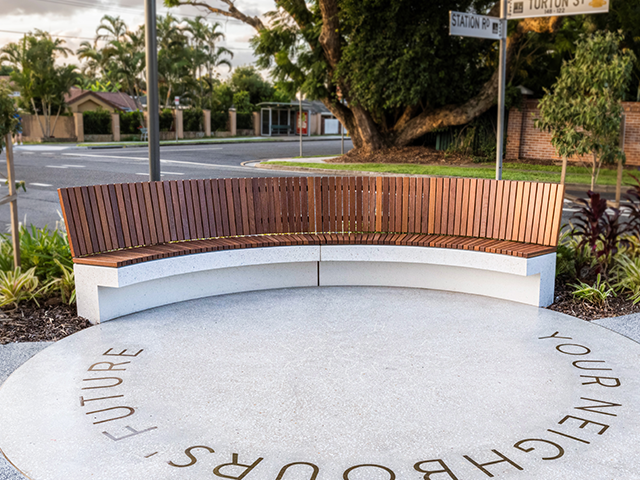 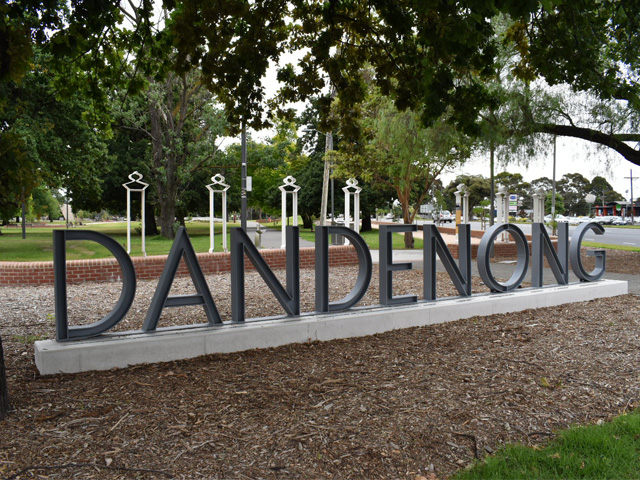 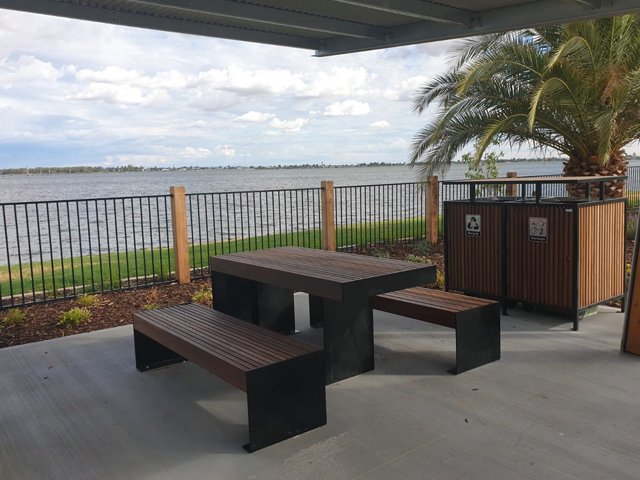