Bridging the Schanerloch gorge, the Schaufelschlucht bridge is designed as an arching bridge that integrates seamlessly into its surroundings while completing part of a spectacular alpine road. 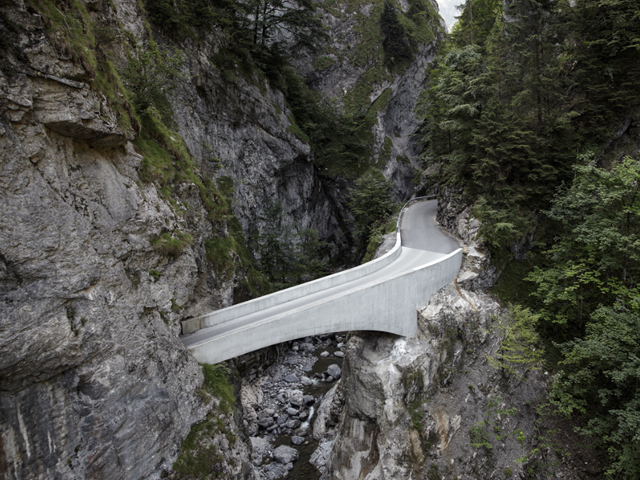 Spanning a length of 16.5m and with an overall width of 5m, the Schaufelschlucht Bridge sits high above the river that runs down through the Schanerloch gorge. This arching concrete bridge is the second of three structures designed by Austrian studio Marte.Marte Architects for a winding mountain road between the Austrian city of Dornbirn and the hamlet of Ebnit to the south. 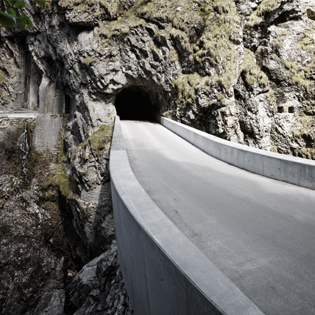 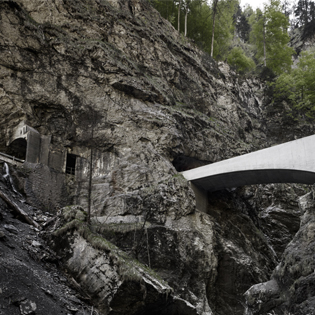 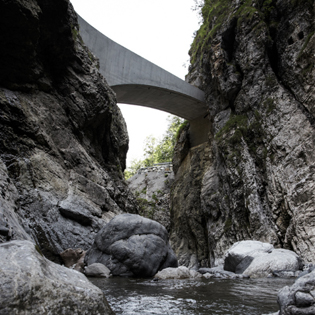 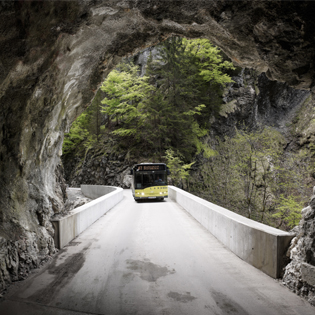 With the second arch bridge on the spectacular alpine road to Ebnit, a sub-district of Dornbirn, the master plan for three infrastructure projects is one step closer to completion. The Schaufelschlucht Bridge has been integrated into the tremendous natural surroundings just as naturally and impressively as the Schanerloch Bridge before it.

Both were built following the same principle: a visible display of internal and external forces cast in concrete. The twisting and tapering of the bridge on the valley side give a clear idea of the structural capabilities of the arch shape, while its counterpart on the Ebnit side withstands the dynamic force of the water, which has carved a deep gorge on the rock face over the course of thousands of years.

The dark, narrow tunnels, formed by the forces of nature, and the forbidding sheer rock walls along the road act as the backdrop for a dramatic spectacle no one passing by could hardly miss. The bridge’s concrete parapets escort motorists and give them a sense of safety as they cross the roaring, rain-swollen waters, and the solidity and equilibrium of the homogeneous structure make it seem invincible and built for eternity. Sustainability in its truest, while timeless, form. 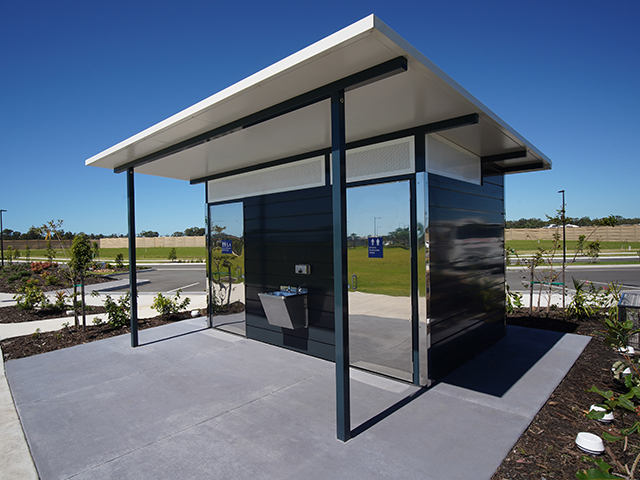 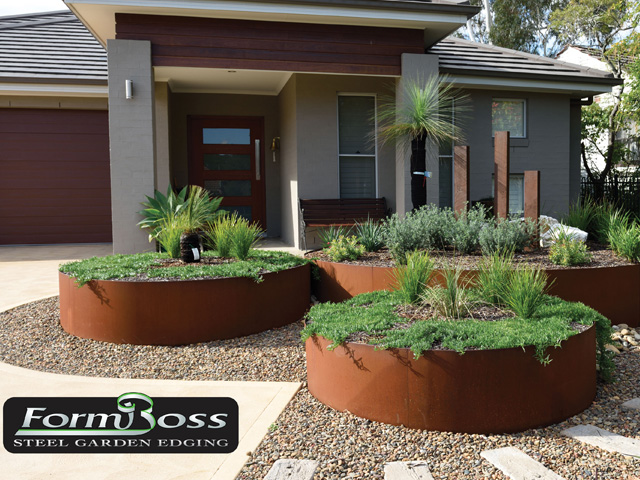 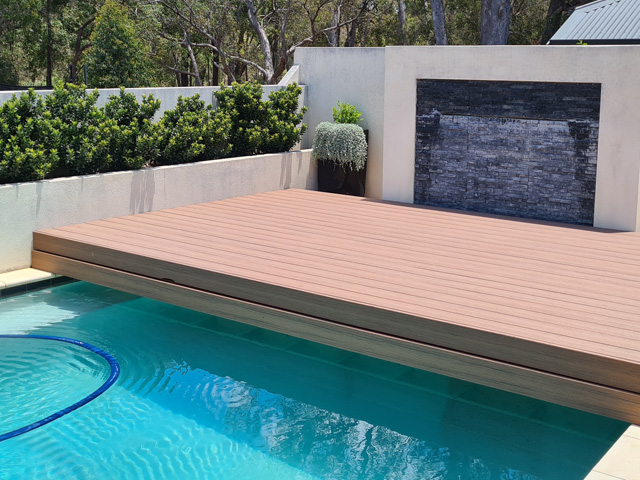 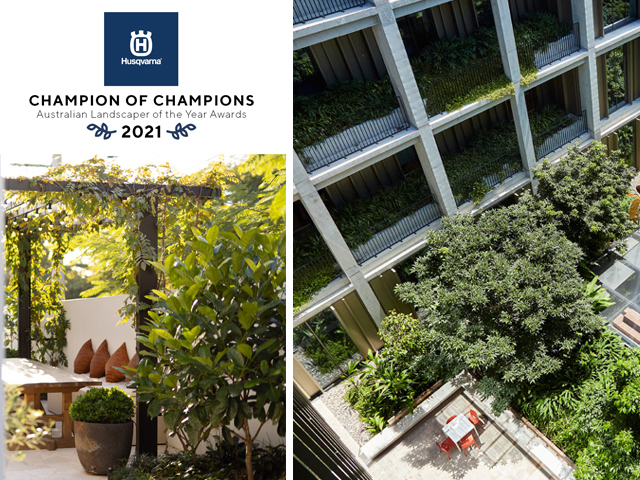