A TRILLION TREES FOR US ALL


Meet the young man who vowed to plant 150 trees for each human being. After a few years in the planting game he seems to be well on track to reach a trillion trees. 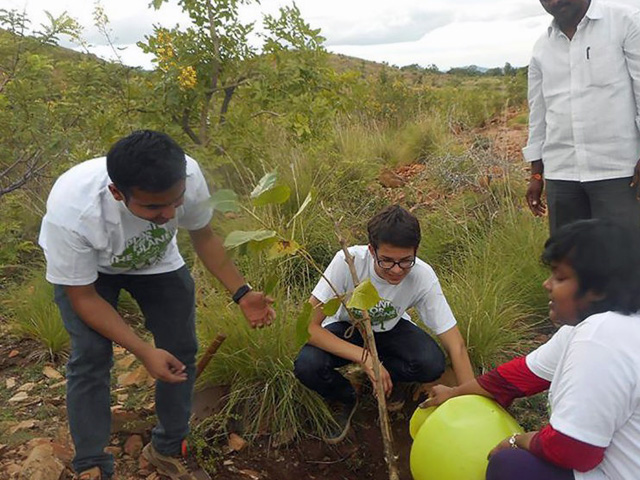 Ten years ago, when nine-year-old Felix Finkbeiner decided to fight climate change by planting one million trees, he could never have imagined the success of his initiative, Plant for the Planet, that grew out of his goal. Today, the dedicated teenager has surpassed his original goal together with the United Nations’ Billion Tree Campaign and has recorded planting over 14 billion trees in over 130 countries. 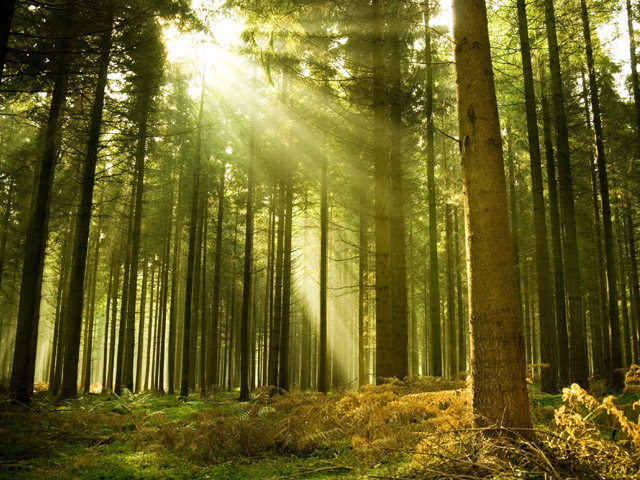 With a growing awareness of climate change and the effect of deforestation on the planet, Felix happened to stumbled across stories about the Kenyan activist Wangari Maathai, who over 30 years planted 30 million trees in Africa and won the Nobel Prize in 2004. Inspired, Felix wrote a report about trees, ending his paper with the goal to plant one million of them in his home country of Germany. He planted the first tree near his school’s entrance.

From there evolved a movement. Media attention over his plant-a-million-trees goal helped spread the word, and then Finkbeiner spoke to the UN and to the European Parliament. All the while he was planting trees, and his goals kept getting bigger.

The millionth tree in Germany was planted when Felix was just 13 years old. Plant for the Planet even received stewardship of the Billion Tree campaign. Today the combined initiatives and effort on Felix’s behalf has seen the planting of more than 14 billion trees. The young man is now on track for one trillion trees, or around 150 trees for every human on the planet. Felix has since been joined by over 50,000 Ambassadors for Climate Justice in his efforts.

A Trillion Trees for Us All
Universal Magazines