University of Queensland’s St Lucia Lakes Link has been recognised for a state award in the ‘Urban Design’ category by the Australian Institute of Architects. 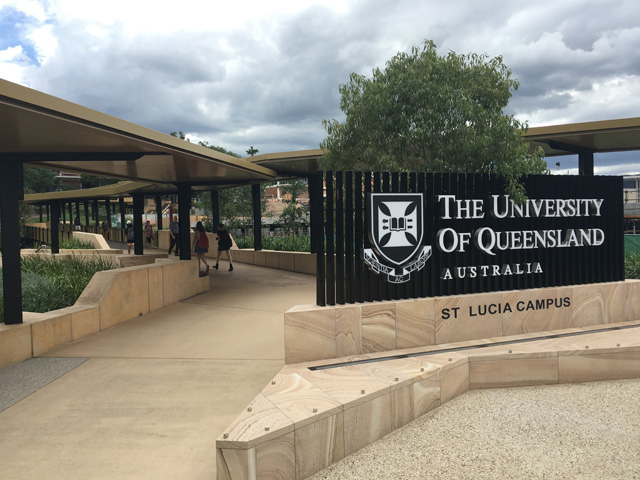 The University of Queensland’s (UQ) prominent walkway, which links the UQ Lakes Bus Terminal to the St Lucia campus, has been recognised for a state award in the ‘Urban Design’ category by the Australian Institute of Architects (AIA).

Named the St Lucia Lakes Link, the project was one of two to win a state award for ‘urban design’, and was also nominated in the ‘Colorbond Award for Steel Architecture’ category.

Judges commended the walkway for its thoughtful design, which was created by Cox Rayner Architects (COX Architecture) and built by The FK Gardener and Sons Group (FKG). The walkway features insulated roofing product, Equideck®, produced by Bondor.

Bondor’s General Manager, Geoff Marsdon, congratulated both companies on their win. “I was delighted to hear that the St Lucia Lakes Link was recognised at The Institute’s Queensland State Architecture Awards,” said Mr Marsdon.

“This could not have been achieved without an excellent designer to envisage the project and a skilled builder to bring it to fruition. It is fantastic to see Bondor’s Equideck® product being used in a project of this acclaim.”

FKG builder, Adam Finn, said Equideck® was selected as it ticked all the boxes. “Equideck® has great spanning capacity and allowed us to reduce steel in the support structure,” he explained.

“Bondor was also able to provide the product in a custom colour, ‘Callisto’ (formerly known as ‘Big Bang’), which was crucial to the overall design of the walkway.”

The project will now vie for recognition at the National Architecture Awards announced in November.

For more information about the awards visit www.architecture.com.au 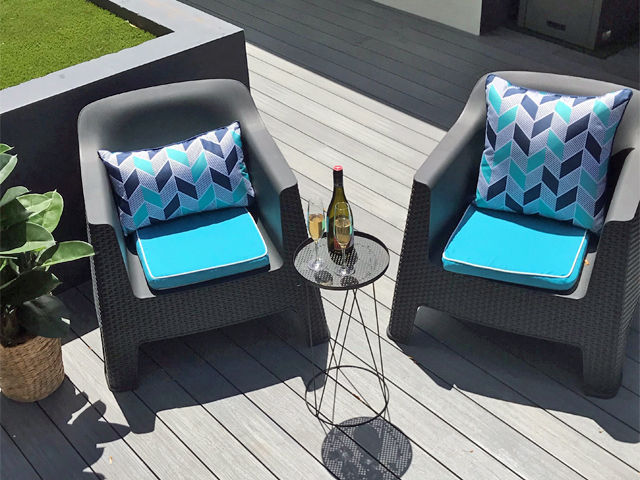 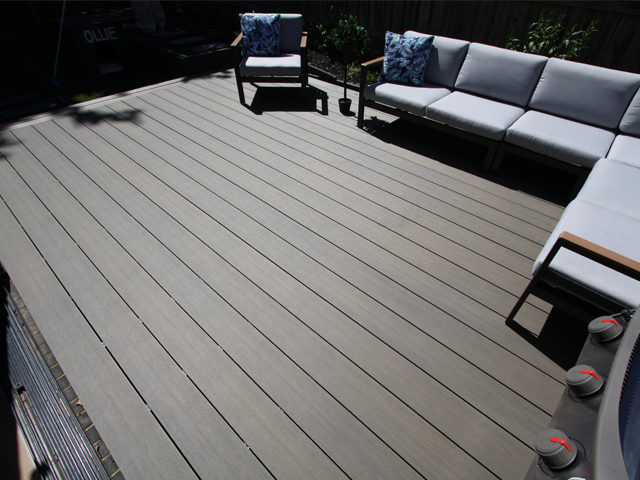 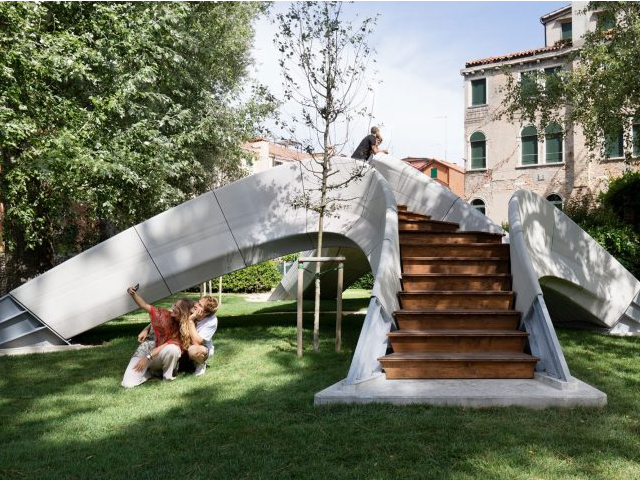 CONCRETE AT ITS BEST 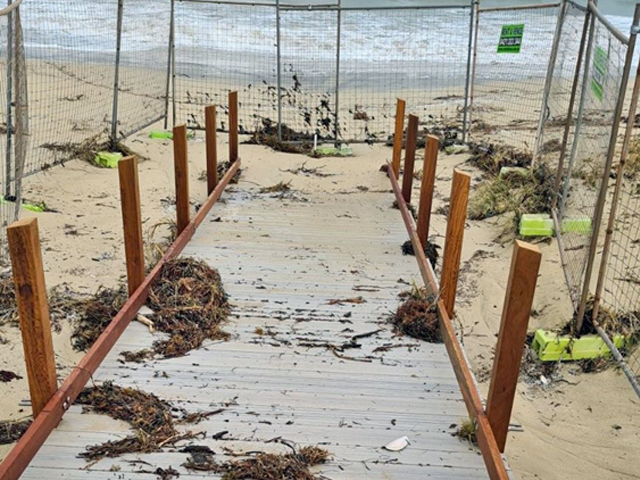 DECKING THAT STANDS THE TEST OF TIME 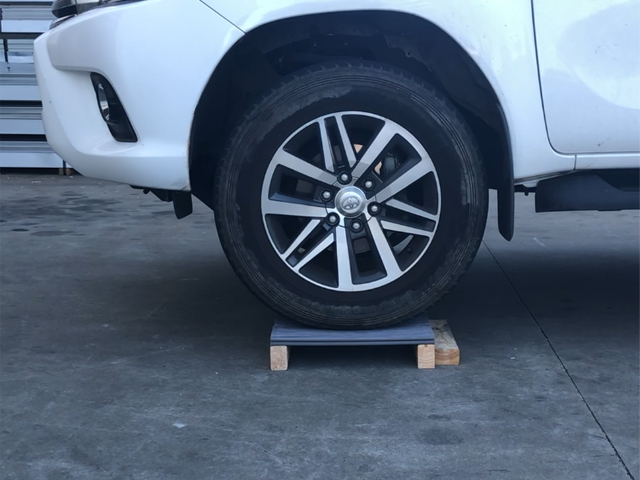