Do you know how much one tree is worth? The Nursery & Garden Industry Australia (NGIA) report it’s a staggering $150,000 financially. 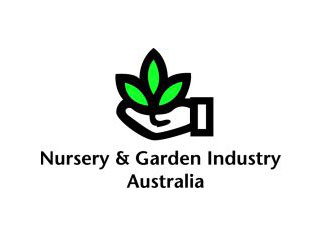 Do you know how much one tree is worth? The Nursery & Garden Industry Australia (NGIA) report it’s a staggering $150,000 financially.

Visualise a 100 year old beech, almost 20 metres high and with a treetop diameter of 12 metres. It’s got 600,000 leaves which convert its base of 120 square metres into some 1,200 square metres of leaf-surface. Due to the physical structure of the leaves themselves, this amounts to a total surface area of 15,000 square metres for gaseous exchange, which equals the area of two football fields!

On a sunny day, this tree converts 9,400 litres, i.e. 18 kilogram’s, of carbon dioxide. With a carbon dioxide concentration of 0.03 % in the air, almost 36,000 cubic metres of air have to flow through these leaves. The leaves also filter out many airborne particles like bacteria, fungal spores, dust and other harmful substances. At the same time the tree evaporates almost 400 litres of water per day and it so doing humidifies the air. Furthermore, through photosynthesis, the tree produces 13 kilogram’s of oxygen, which equals the needs of 10 people. Moreover, the tree produces 12 kilograms of sugar on a single day, from which it develops all its organic substances. Some of these substances are accumulated as starch; others are used to build up the tree’s new wood.

If the tree is chopped down, because it must give way for a new road or someone has complained about the shade from the tree or just because the space is needed for a new shed, one would have to plant some 2,000 new trees, each with a tree top volume of 1 cubic metre in order to compensate fully for the loss of the tree.
The cost of this would amount to roughly $150,000.