WATERLOO STATION GETS AN UPGRADE 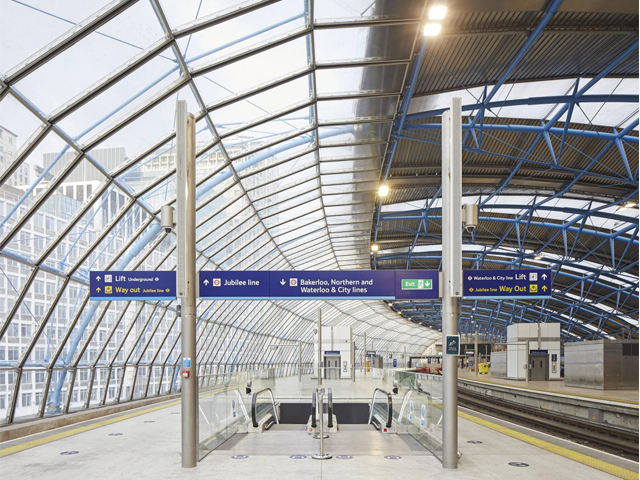 Grimshaw’s iconic Waterloo Station terminal in London has been given a considerable transformation by AECOM Architects. Following a year of reduced travel due to the pandemic and a decade of uncertainty about the structure and purpose of the much-altered station, the new refurbishment brings new platforms, concourse space and retail to the station. No stranger to transport infrastructure work, AECOM opted for a minimal intervention that united old and new to give fresh purpose to one of the most dramatic structures in British railway architecture. 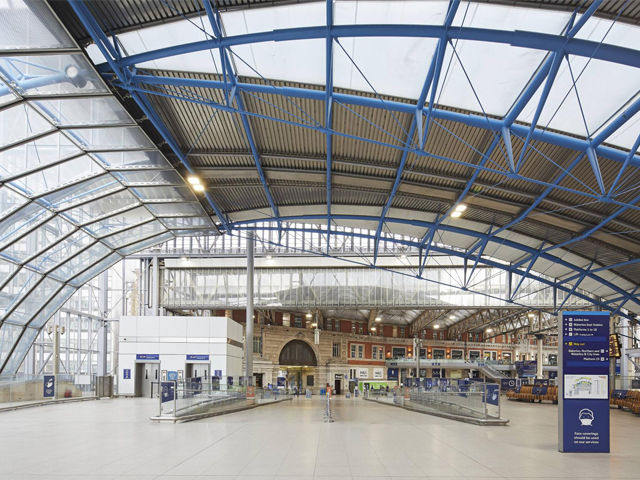 This long, arched and curved terminus building only served its true purpose for 13 years, from opening in 1994 to closure in 2007. Designed to accommodate the long Eurostar trains before they set off on a slow trundle across South London en route for the Channel Tunnel, it was received with great acclaim. However, political wrangling and complexity stalled the original southwards high-speed route so the Waterloo terminus acted as a stopgap before the new St Pancras International could be connected up to the final fast link to the coast that took trains via Stratford and Kent instead.

“We reinvigorated a dormant beauty, one of the finest pieces of British high-tech architecture,” says Erik Behrens, AECOM’s architecture design director and project leader. “The station follows the dynamic shape of the train tracks and tapers from 55m to 35m. Nicholas Grimshaw and [the engineer] Tony Hunt designed a very clever repetitive roof structure which was adjustable to fit this gradually tapering site. It was an ingenious and meticulous design, one of the most iconic roof structures of that era.” 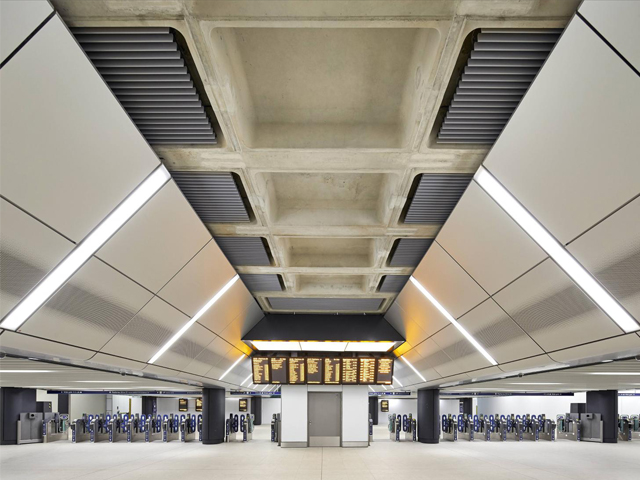 There has been a station on the site since 1848, but the challenge was to integrate this structure back into Waterloo’s existing concourse, a space that dates to 1922. As Behrens explains the process was not easy. Not only did a new glazed link structure have to be built, but the circulation was completely overhauled. The original building was designed to accommodate passport control and all the security requirements of international travel.

”Integrating the Terminal into the Main Waterloo Station meant the construction of a new link bridge and infill roof over the existing London Underground,” says Behrens, “we also had to refurbish all the spaces beneath the rail tracks to meet the latest standards for railway stations and incorporate new retail spaces.” 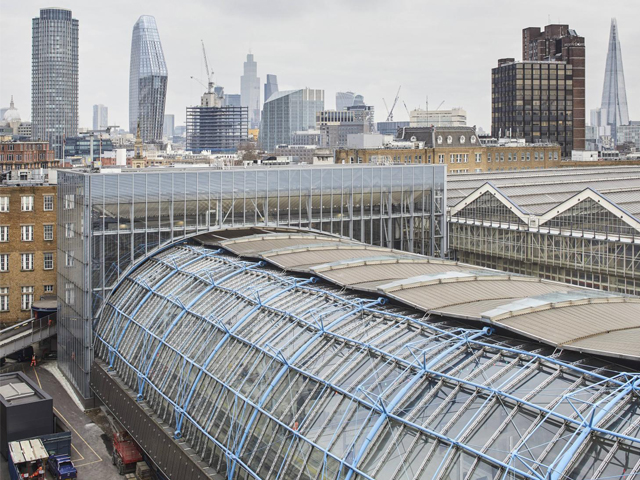 Throughout the process, AECOM was careful to remain as faithful to the original design as possible, continuing glazing details, ceiling panels and concrete finishes. “We spent a lot of time studying its key features like the characteristic ceiling panels and developing upgraded versions of the original design integrating the nowadays required myriad of speakers, light fittings and security cameras in a discreet fashion,” Behrens explains.

As rail travel starts to ramp up again, it remains to be seen whether Waterloo Station will regain its crown as one of the UK’s busiest railway stations. In the years to come, however, there’ll be even more change as Waterloo’s nearest neighbour, the sixties-era Elizabeth House, is replaced by a new building by AHMM. This new development should vastly improve the public realm around the station, as well as increase its connectivity to the nearby South Bank. Thanks to AECOM’s intervention, the recent history of the building has now become an integral and important part of its future. 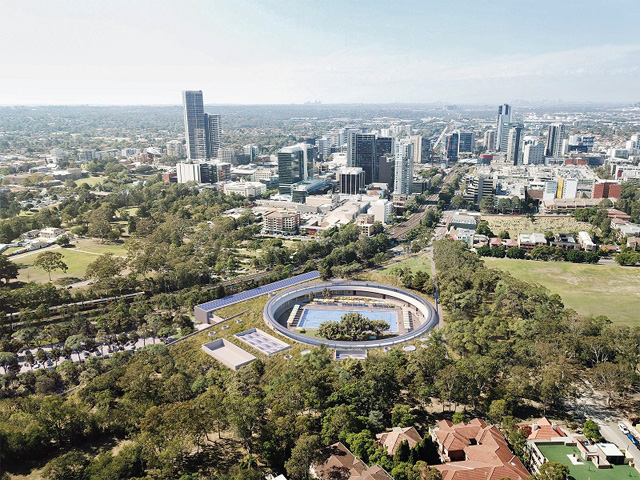 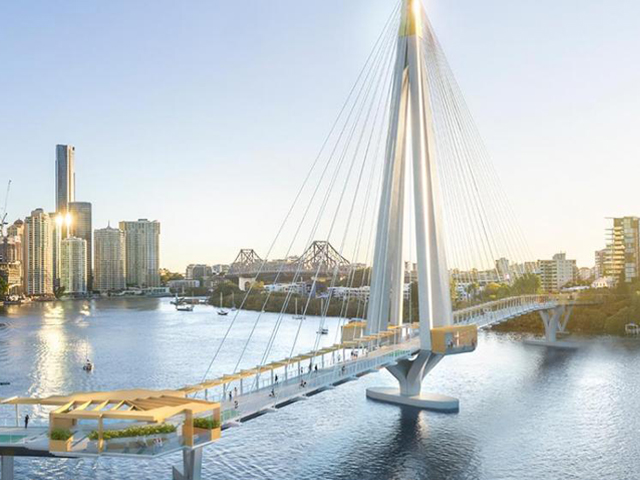 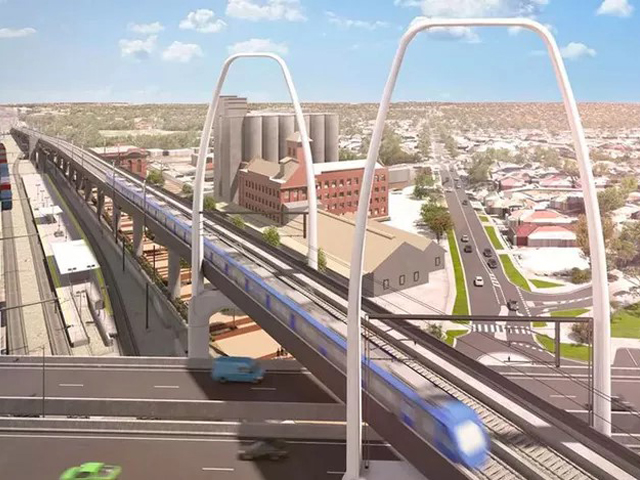 FROM AMBULANCE STATION TO CULTURAL CENTRE 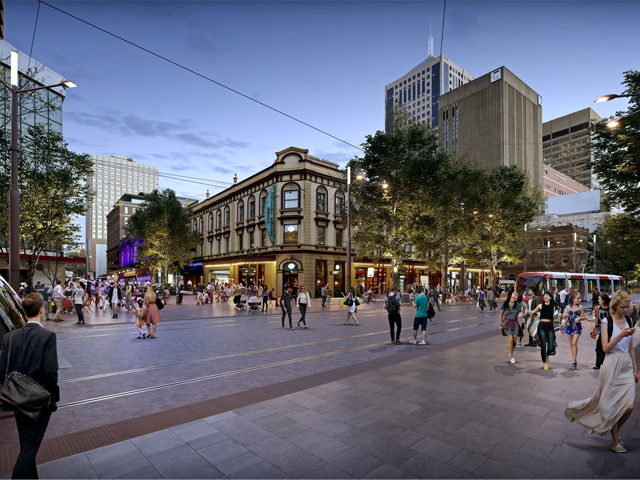