In an effort to make it safer for pedestrians and cyclists, as well as to support businesses, new designs for cycleway and footpath improvements on Oxford Street have been revealed by the City of Sydney. 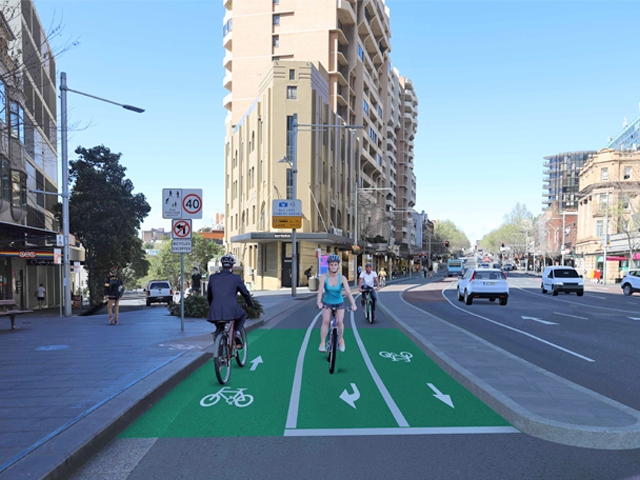 Now open for community consultation, the City of Sydney’s proposed 1.7km separated cycleway will run kerbside between Taylor Square and Castlereagh Street, connecting the city centre with the eastern suburbs.

The Oxford and Liverpool streets cycleway is a critical link in a 9km bike route connecting Mascot in the south to Circular Quay in the north, and a 10km route connecting UNSW in the east and Lilyfield in the innerwest.

It also creates an important 6km connection between Bondi Junction and Circular Quay and will link with the State Government’s planned cycle route between Taylor Square and Centennial Park.

In November 2020, the City consulted on plans for a centre running pop-up cycleway on Oxford Street. Following community feedback, the City has drawn up new concept plans for a permanent, higher quality two-way cycleway on the north side of Oxford and Liverpool streets.

“Oxford Street is already one of the most used cycle routes in the city, with over 2,000 bike trips every day. Once the separated bike lanes are installed, we expect bike trips to more than double within the first 12 months,” Mr Smyth said.

“We listened to the community and key stakeholders and determined that a permanent cycleway was the best option for riders, the local community and future Mardi Gras parades.

“This project is part of our program to make Sydney a safer place for people to walk and ride, provide more options for people to travel around the city and create inviting streets for residents, visitors and businesses.”

Jointly funded by the City of Sydney and NSW Government, the cycleway has been designed in collaboration with Transport for NSW and will help calm vehicle traffic on this important street and improve the experience for people.

“Since the onset of the Covid-19 pandemic, we have seen increasing demand for safe and accessible cycleways and that bike riding across age groups is on the rise,” Ms Barone said. “We need to design roads that are safe for people riding to work, schools and universities. We also need to create space for people to walk comfortably and for businesses to open up. This is another step in making Sydney an even better place for us all.”

Details of the updated concept design for the Oxford and Liverpool streets cycleway, public information sessions and the opportunity for feedback are available online at Sydney Your Say.

The Oxford Street cycleway is one of a number of key cycleways planned for the city centre, including:

The City of Sydney has recently opened bike links on Chalmers Street to Prince Alfred Park, Liverpool Street to Darling Harbour and a cycleway along Saunders and Miller streets in Pyrmont connecting to the Anzac Bridge.

Outside the city centre, planned new bike connections in Alexandria and Erskineville include:

Image via City of Sydney 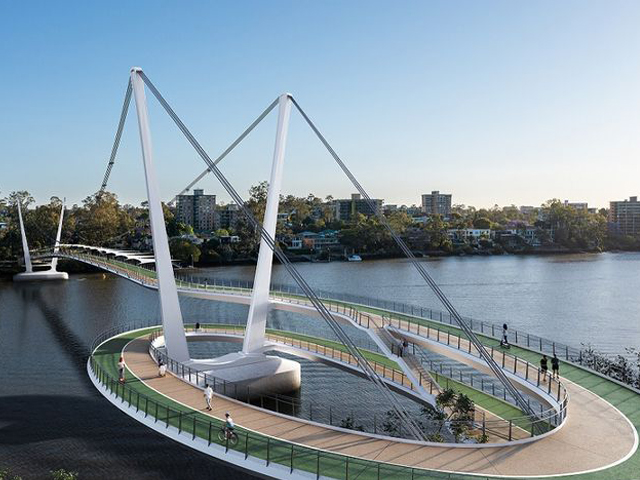 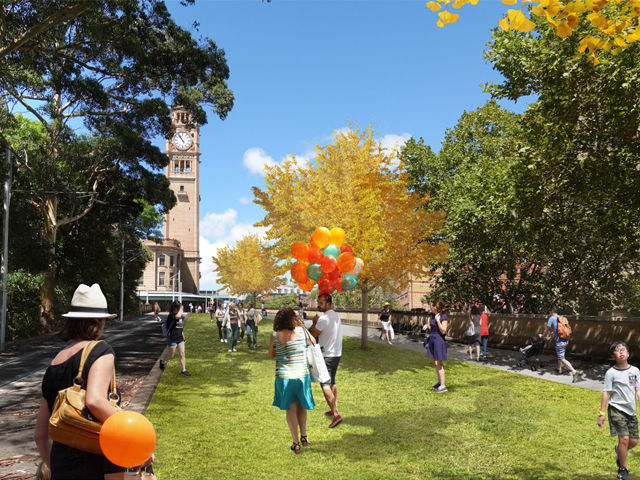 SYDNEY TO GET MUCH NEEDED FACELIFT 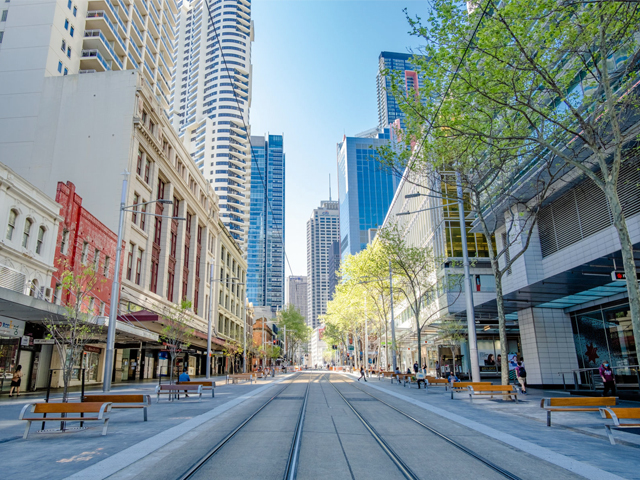 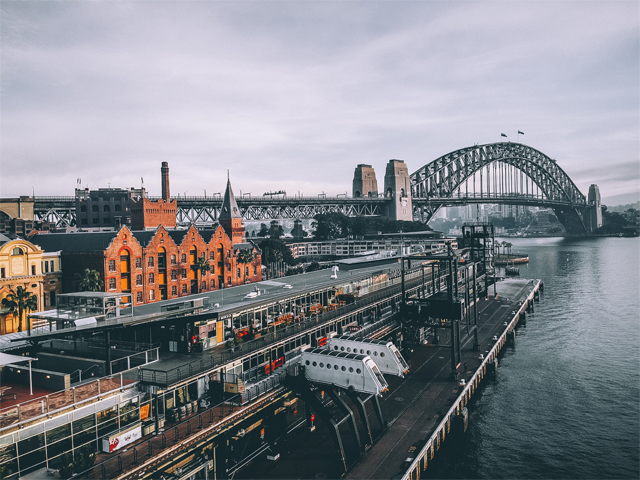 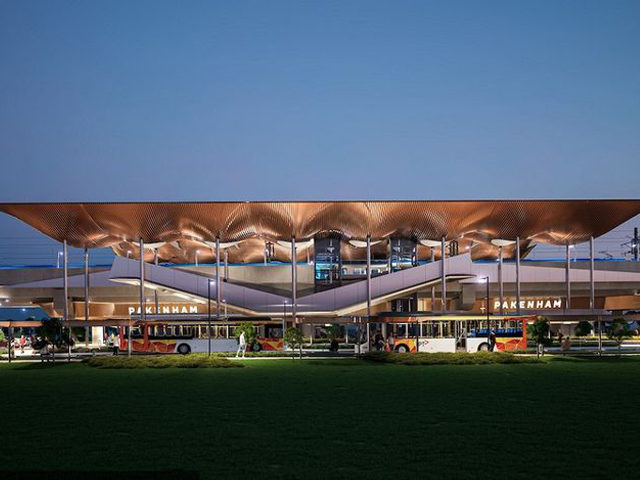 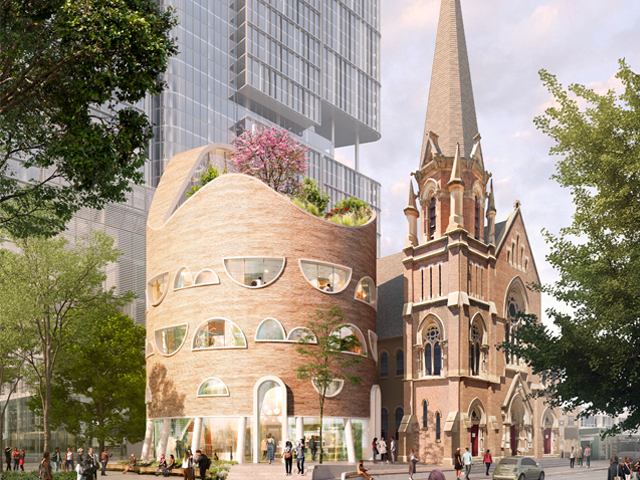