THEY'VE GOT YOU COVERED


William Loud is a civil construction and sports surfacing company operating predominately within Victoria, but also Australia-wide for specific projects. 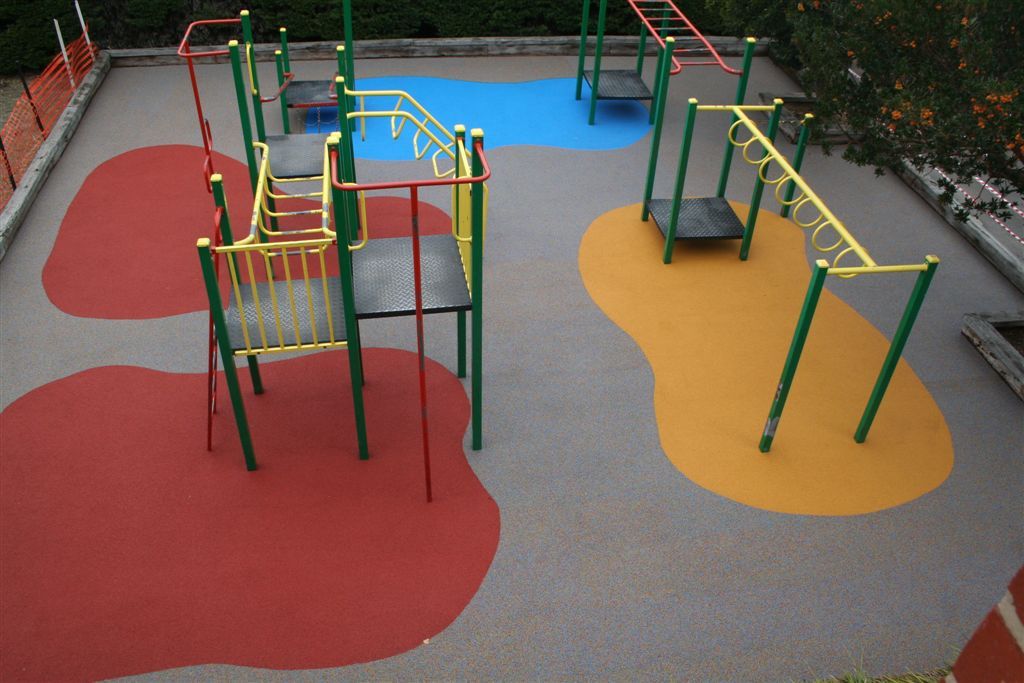 William Loud is a civil construction and sports surfacing company operating predominately within Victoria but also Australia wide for specific projects. The company was established by its founder in 1874 and worked on many significant projects in Melbourne’s early history. 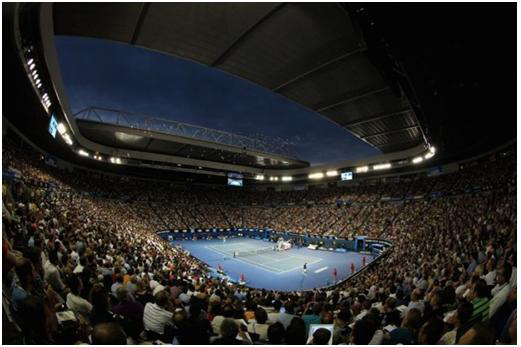 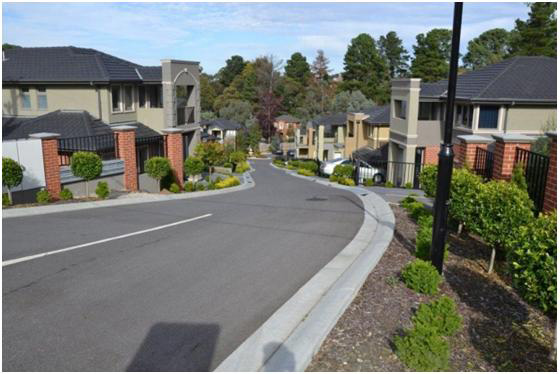 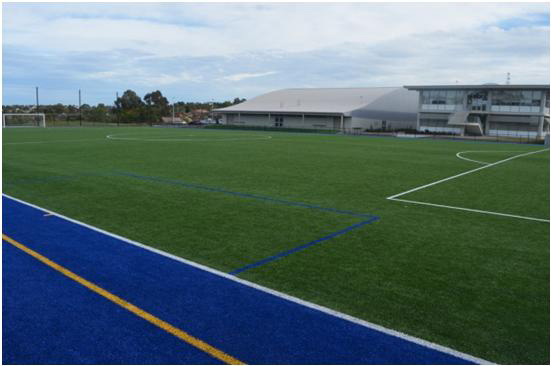 In 1956 they constructed the warm up track for the Olympic Games. Since that time a significant and specialist part of its business has involved the installation of sports and specialist surfaces on many significant projects including:

Its team of workers are highly skilled and dedicated with a significant number of workers having contributed between 10 and 40 years of service.

The current directors represent the company’s ongoing commitment to smooth succession with involvements of 40 years, 15 years and 3 years respectively.

Its current market position is enhanced by its appointment as the official surface supplier to the Australian Open tennis Tournament as well as a number of significant relationships within local government and sporting associations.

WM Loud currently employs 3 full time Civil Engineers with significant experience with their field as well as 3 sports surfacing experts with close to 100 years collective experience in their field.

They've got you covered
Universal Magazines