New York is set to get a second High Line with plans underway to repurpose a disused railroad in the Queens area. 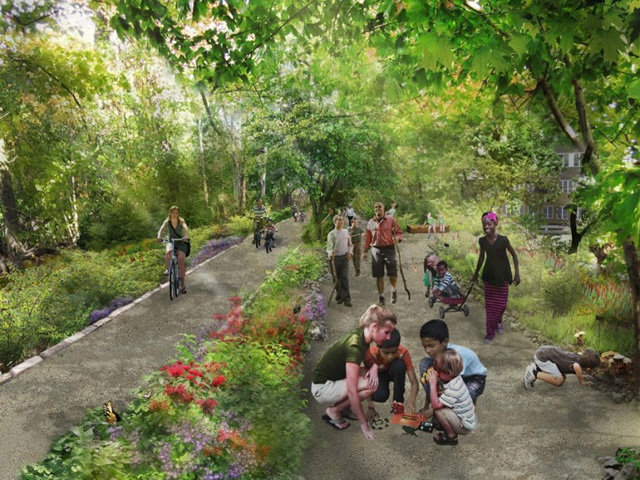 Inspired by the city's High Line, a group in the Queens area of New York is looking to follow suit and transform a portion of the abandoned Rockaway Rail Line into 5.6 km of recreational walking and biking trails. 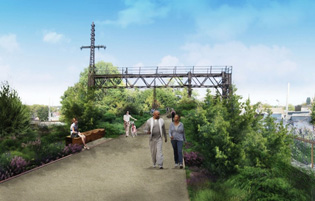 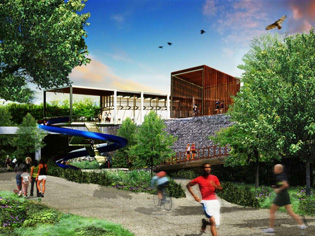 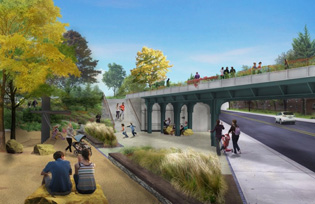 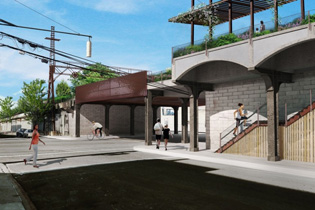 Since its redevelopment of the New York Central Railroad's West Side Line spur, the High Line, where the third and final section was recently opened, has inspired a number of other similar projects across the world. Sydney's Goods Line is another example that has repurposed a disused railroad.

Like both the High Line and the Goods Line, the QueensWay project is looking to create public value from a piece of infrastructure that is defunct and disrepaired.

The plan for the QueensWay has been developed by WXY architecture + urban design and DLANDStudio Architecture & Landscape Architecture. It is based on numerous workshops and community engagement meetings, held in Queens over the past year and is expected to cost US$120 million.

The plan outlines a number of areas in which benefits can be expected through the development of the project. These are local economic activity, safer streets, alternative modes of transport, recreation and health, park equity, education, culture and ecology. "This will be a wonderful park for Queens," says Will Rogers, president of The Trust for Public Land, which has managed the development of the project. "It will provide a safe way for people to get to Forest Park without having to cross dangerous traffic, and the visitors of the QueensWay will help local businesses. It will also provide outdoor recreation for thousands of people who need that access."

Friends of the QueensWay was formed in 2011, with WXY and DLANDStudio hired in September last year to draw up the plan.