A street paving system that is designed to reduce street flooding and create green spaces has been installed in a streetscape in Copenhagen by Danish architecture studio Tredje Natur. 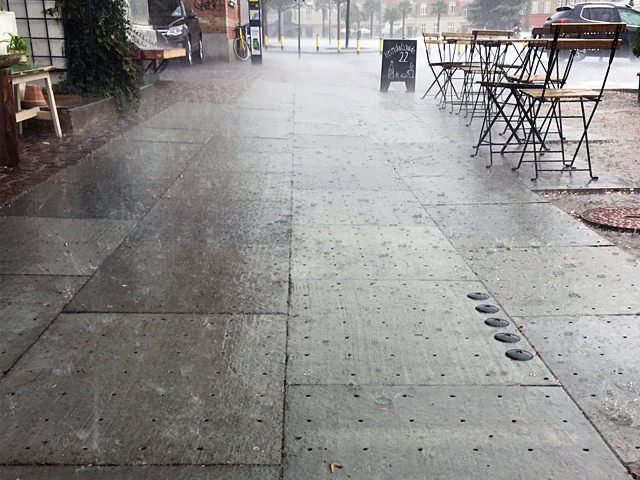 The Climate Tile (Klimaflisen in Danish) is dotted with holes that allow it to collect and manage water, funnelling some of it into planted space alongside the pavement, in order to help stop streets from flooding.

The tile has been in development since 2014 and has now been installed in Copenhagen's Nørrebro neighbourhood on a 50-metre-stretch in front of Cafe Heimdalsgade 22.

As well as preventing flash flooding by capturing rainwater, the paving system transforms the formerly grey road verge into a green strip with trees, shrubs and flowers. According to the designers, the feature not only enhances the mood of pedestrians but creates an improved microclimate and public space. 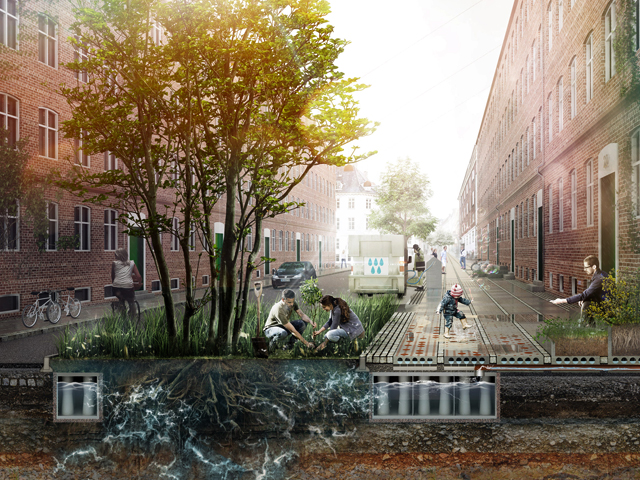 “We are happy to be able to now demonstrate a scalable climate adaptation system,” said Tredje Natur partner, Flemming Rafn Thomsen. “Beyond working the one percent of the time when we have climate-accelerated rain incidents, the solution furthermore creates value for the city the remaining 99 percent of the time.

“We believe our streets are the bloodstreams of society where people meet and that the sidewalk is an under-appreciated part of our infrastructure that holds great potential for future communities in our ever-growing cities.”

The Climate Tile is designed to be used in every dense city that experiences problems with heavy rain. It serves as a supplement to existing drainage systems, easing the stress on sewers at a time when cities are seeing record levels of rainfall. 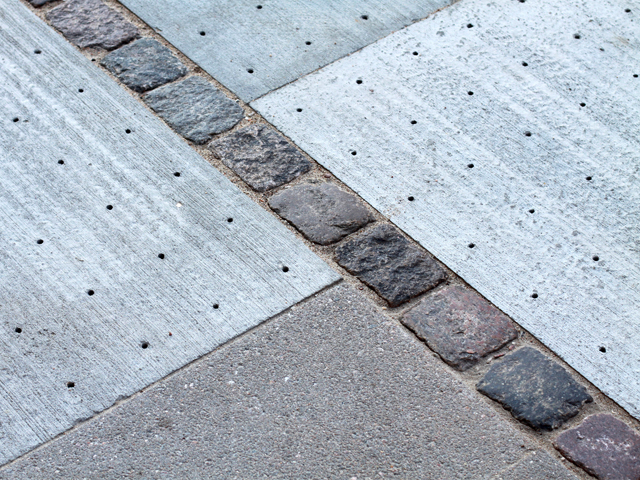 Water that passes into the tiles is directed towards a subterranean managing unit. The unit can then store, delay, divert and percolate the water if it needs treatment. The system is both modular and scalable, meaning it can be easily adapted to cover larger or smaller areas as required

Following the pilot project in Copenhagen, Tredje Natur plans to manufacture the Climate Tile with Danish concrete specialists IBF and make it available to buy and has agreements with local partners in Canada and Germany to bring the project next to those markets. 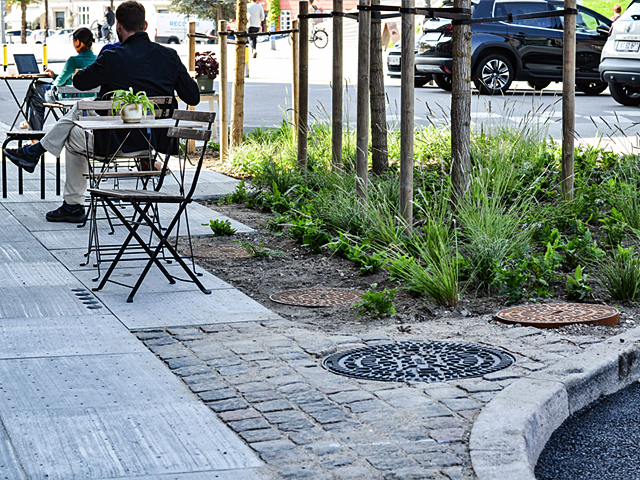 A future version of the tile might even use upcycled brick waste can be used as the tile's primary material in a collaboration between the studio and the Technical University of Denmark.

Tredje Natur (which translates to Third Nature) was founded in 2012 by Thomsen and Ole Schrøder. One of its previous projects envisioned a water retention and draining system for the city's Saint Kjeld's Kvarter, while another imagined new artificial islands for Copenhagen's harbour. 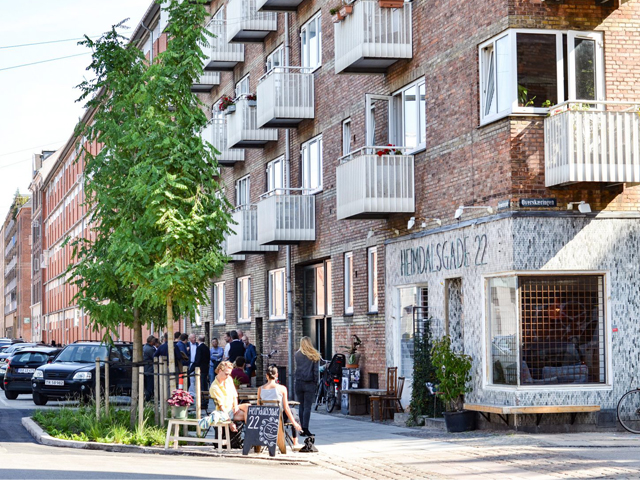 “The Climate Tile represents an exciting approach to climate adaptation and urban development, where the two things are merged into one scalable system,” said project manager Jan Rasmussen from the City of Copenhagen's Centre for Climate Change Adaptation.

“We look forward to following the Climate Tile, what role it can play in the City's climate adaptation and how the citizens welcome it.” 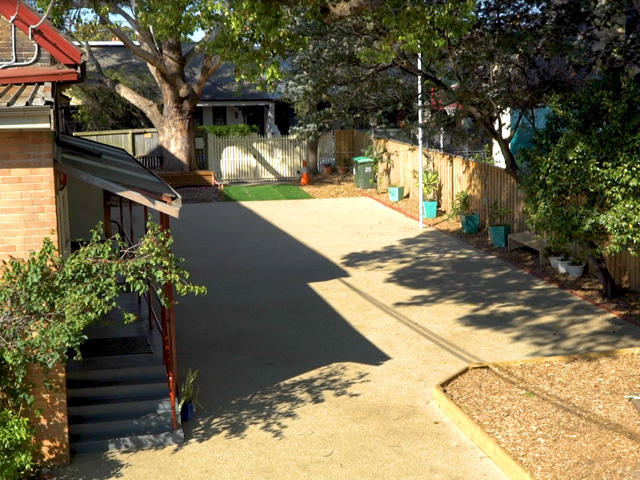 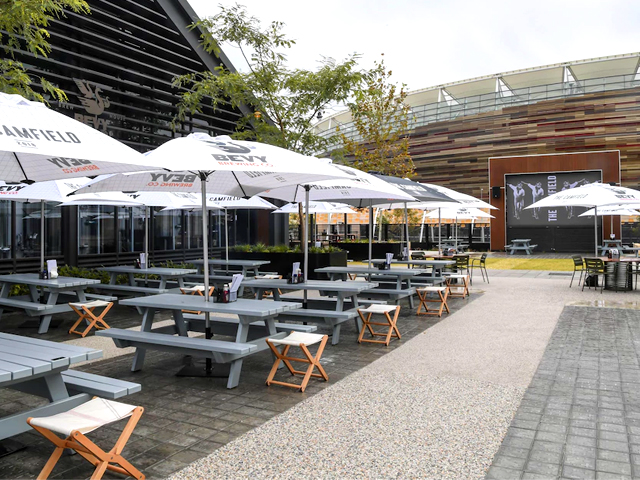 THE CAMFIELD PAVES THE WAY 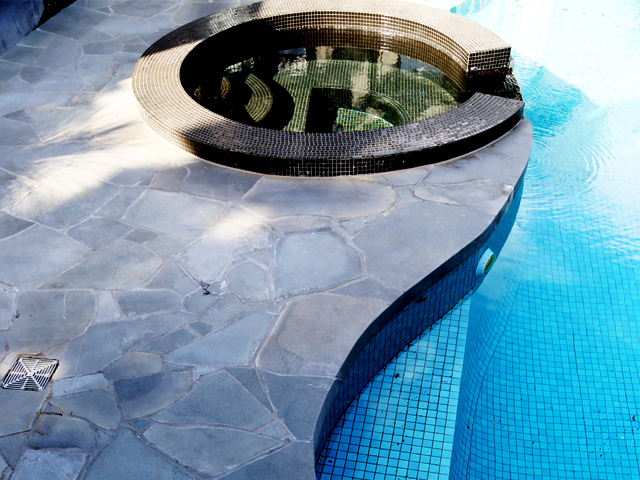 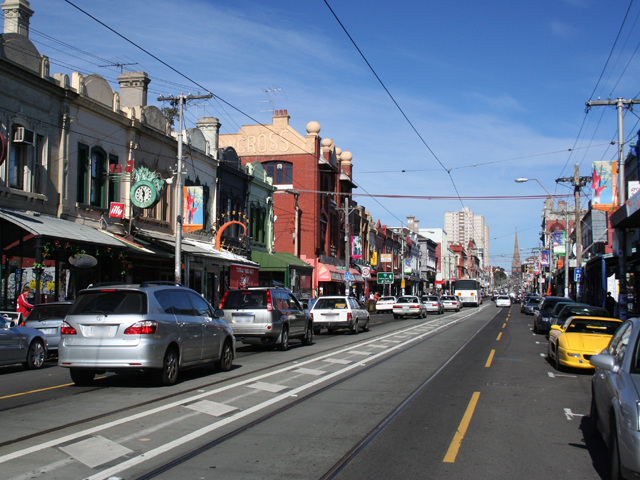 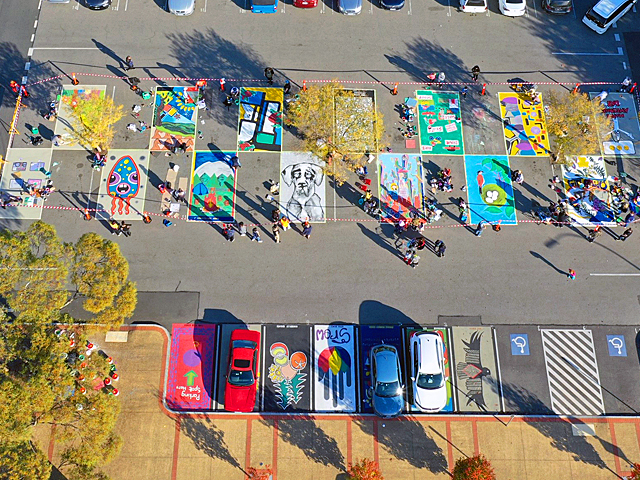 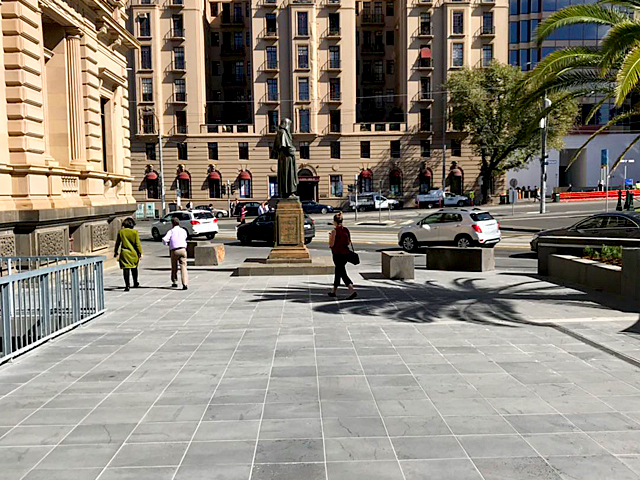 SOMETHING NEW, SOMETHING BLUE