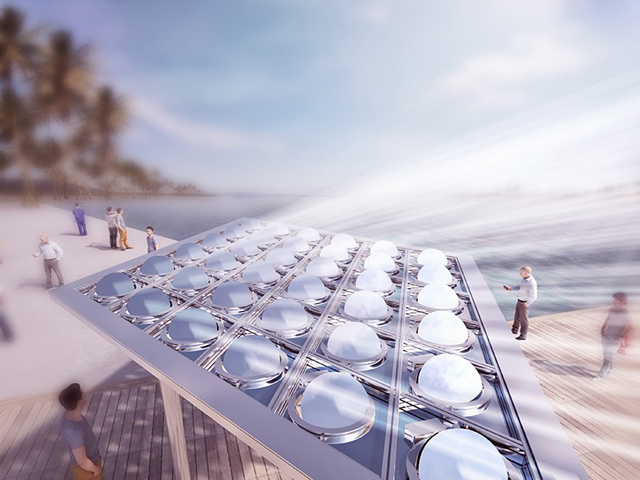 Carlo Ratti Associati, in collaboration with Dubai’s Museum of the Future, has developed a dynamic, reflecting canopy named Sun & Shade; a digitally-controlled canopy that promotes the natural cooling of outdoor areas using solar power energy. The first working prototype was unveiled in Dubai during the 2017 World Government Summit as part of the Reimagining Climate Change exhibit at the Museum of the Future. 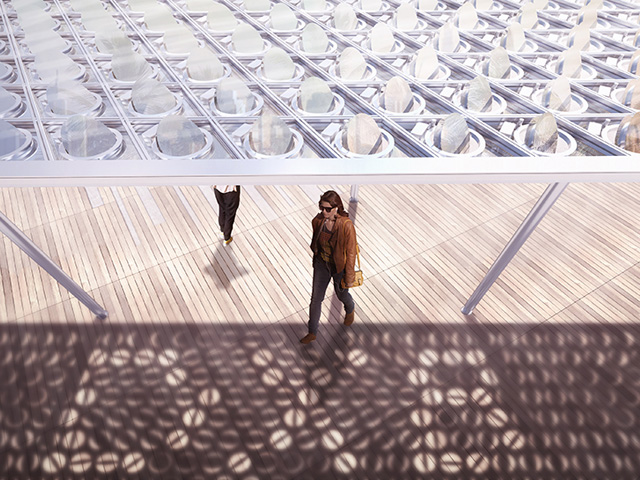 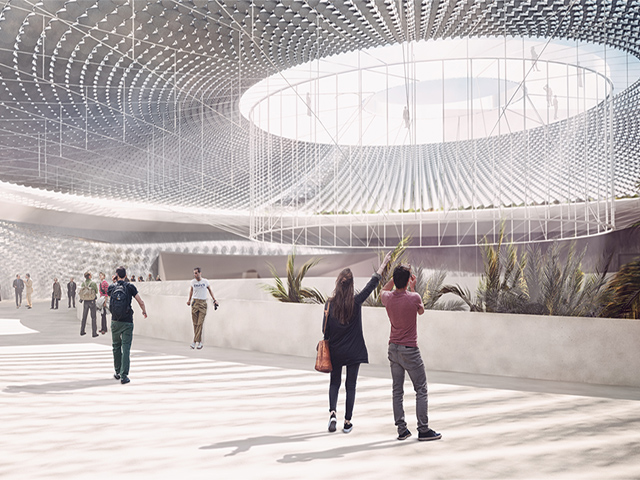 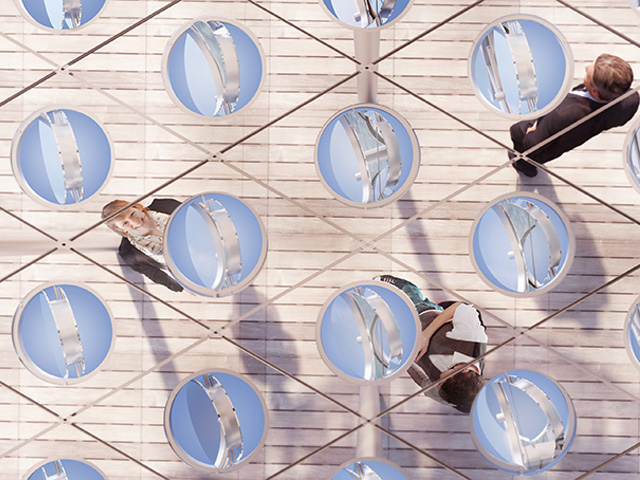 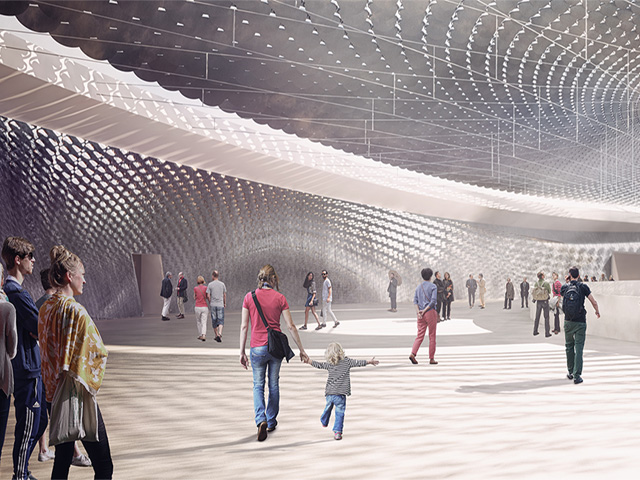 Based on the sun’s location and on the user’s input, the circular mirrors tilt to different degrees, allowing people to interact with sunlight in creative ways. These mirrors track the sun – like a sunflower – and move on a double axis reflecting the sun’s rays away from the ground, allowing the precise control of the desired level of shading and natural cooling underneath.

The reflected rays are in turn concentrated on a photovoltaic receiver, located a safe distance away, which generates electric power. Ultimately, the canopy could be a response to providing shade to streets or open squares in hot climates such as in the Middle East, allowing people to enjoy the outdoors all year round.

“In developing Sun & Shade we were inspired by the middle eastern tradition of shadowing in architecture and public space”, comments architect Carlo Ratti.

“Sun & Shade aims to bring this concept to the next level, allowing shadowing to be digitally controlled. While reflected, sun is concentrated far away, producing heat at a safe distance from people, the space underneath the canopy cools down.” 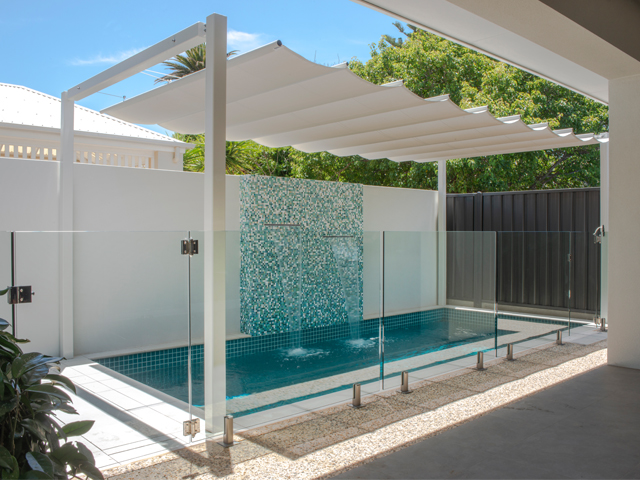 SHADE FOR EVERY SPACE 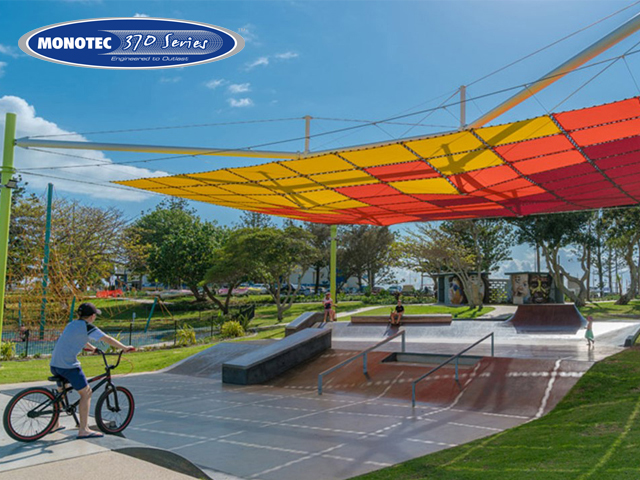 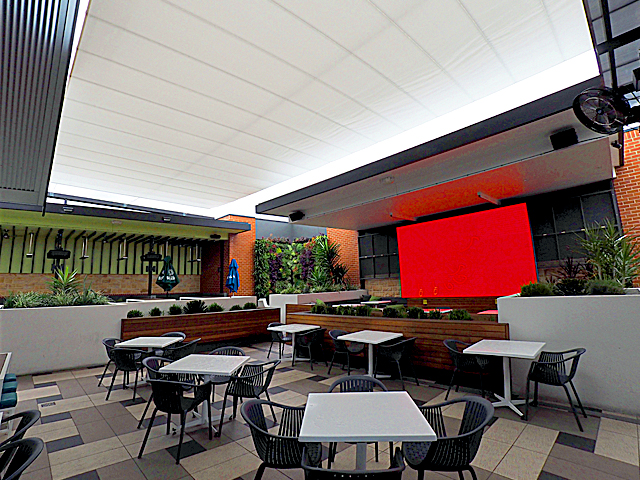 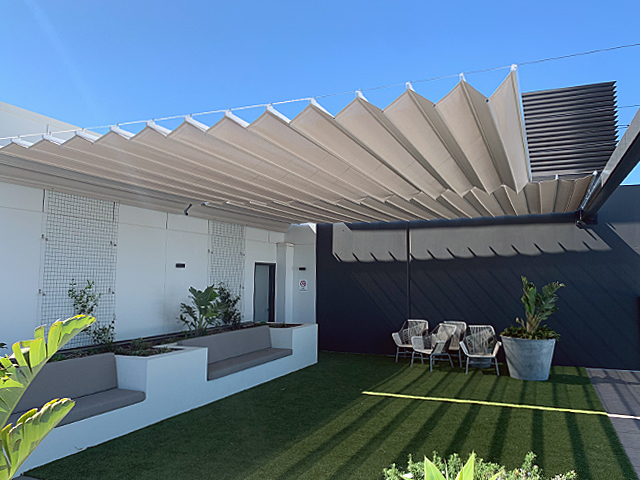