Darwin International Airport has now finished stage 1 of 2 of its photovoltaic solar array which, when fully operational, is calculated to provide 100% of the airport’s power needs. 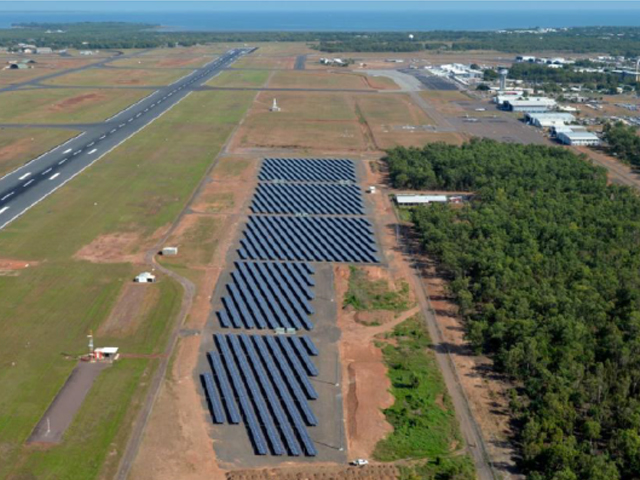 Darwin International Airport has flicked the switch on its new photovoltaic (PV) solar array, which marks the end of Stage 1 of its solar project and will provide a whopping 4MW (megawatt) to cover a significant proportion of the airport’s solar power. It is believed to be the largest airport solar system in the world, forecasted to produce the energy equivalent to the consumption of 1000 Australian households. 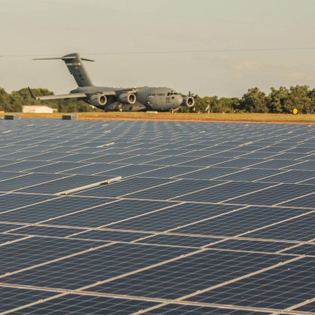 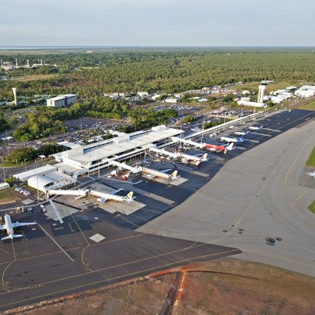 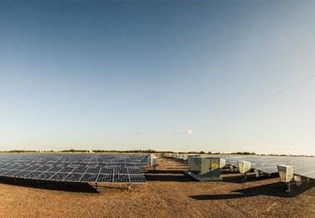 Located at the eastern end of the main runway, the PV array includes 15,000 solar panels over six hectares and has an expected lifespan of 25 years.

The $13 million project will now progress to stage 2, which will see another 1.5MW added to become the largest ‘behind the meter’ PV system (onsite power production facility intended for use on site) designed and built for a single building or facility in Australia. Once the project has been fully realised, it is predicted that the solar system will be able to fulfil 100 percent of the airport’s peak energy demand in the middle of the day, as well as generating 25 percent of the airport’s overall energy needs. This will mean a reduction in the airport’s power bill of around $1.5 million a year.

Darwin International Airport is ‘lighting the way’ towards a more sustainable future by showing leadership in reducing its carbon footprint. Darwin Solar 1.5MW Stage 2 is currently underway and due to be completed by the end of 2016. 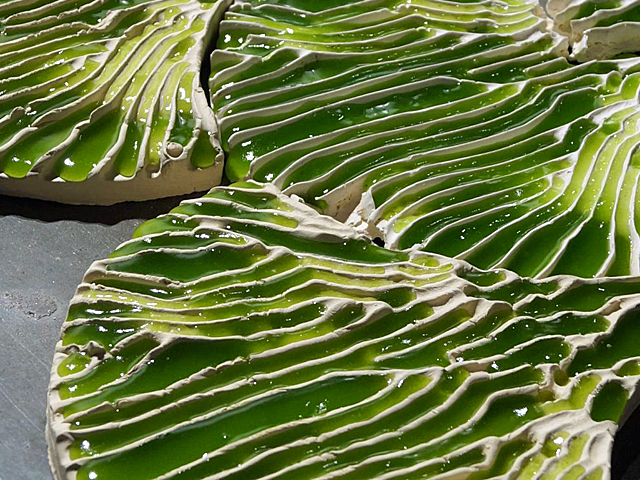