The City of Melbourne will invest $21.5 million in major events over the next year to bring the buzz back to the city and reinforce Melbourne’s status as the nation’s events and culture capital. 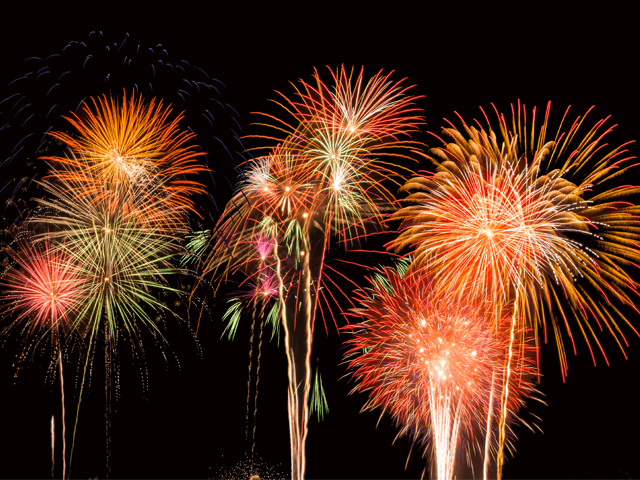 Firelight Festival will return to Docklands in June with a record investment of $1.85 million, including $850,000 from the Victorian Government to extend the event from three to five nights, after the event was cancelled in 2020 due to COVID-19.

The extended event will transform Docklands with fireworks, flame jets, fire twirlers and flaming sculptures between 5.30pm and 10.30pm each night from Wednesday 30 June to Sunday 4 July 2021. 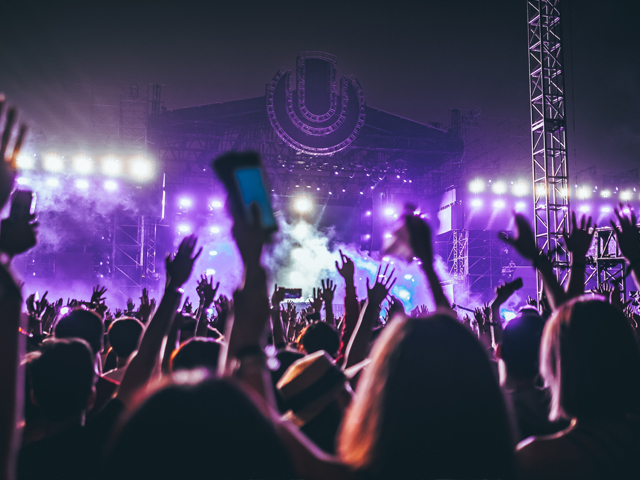 Lord Mayor Sally Capp said festivals and events were key to Melbourne’s economic recovery and will provide a major boost to small businesses in hospitality, retail and tourism sectors.

"We will invest $21.5 million this year to reclaim our place as Australia’s events capital and bring people together once again for Firelight Festival, New Year's Eve, Moomba, Christmas, Melbourne Fashion Week and Melbourne Music Week," the Lord Mayor said.

"Prior to COVID-19, major events attracted 29 million visitors to Greater Melbourne each year and generated more than $52 million in economic uplift for local businesses.

“In 2019 Firelight Festival attracted 75,000 people to Docklands and provided a huge boost for our municipality with $4 million in economic impact.

“Firelight Festival’s return is a light at the end of the tunnel for Docklands businesses that have been trading under incredibly tough conditions and need the boost in visitation that Firelight Festival will bring.

“Events will be a major driver of our city’s economic recovery and this funding supports jobs in a sector that was one of the hardest hit by the pandemic.”

A further $2 million has been allocated to the Event Partnership Program to support localised events.

The joint $200 million Melbourne City Revitalisation Fund in partnership with the Victorian government will contribute to boosting our events and cultural sectors over the next two years.

"Our pedestrian data shows people flock to the city for our major events and they play a critical role in supporting local businesses and creating jobs,” Cr Campbell said.

“Melbourne is one of the world’s most liveable cities and investing in top-tier events makes our city a better place for residents, workers, visitors and local businesses.

“Our investment in these events will bring back the buzz through culture, food, arts and sports throughout the year.

“We’ll also be supporting more than 60 other events through our Event Partnership Program, including events like the Australian Open and Melbourne Food and Wine Festival.” 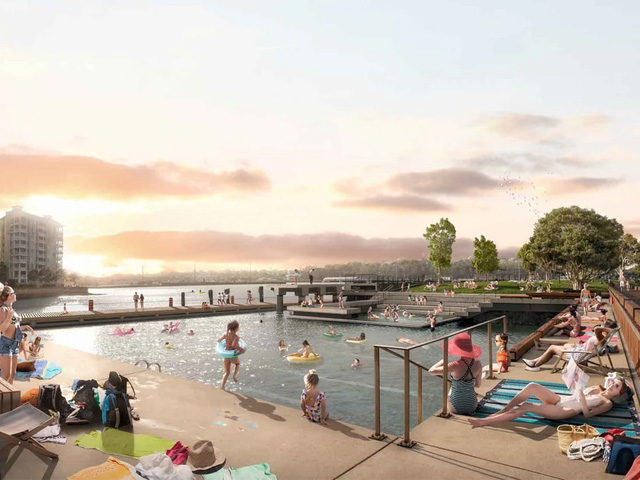 WINTER EDITION OF PLA JOURNAL OUT NOW. GET YOURS! 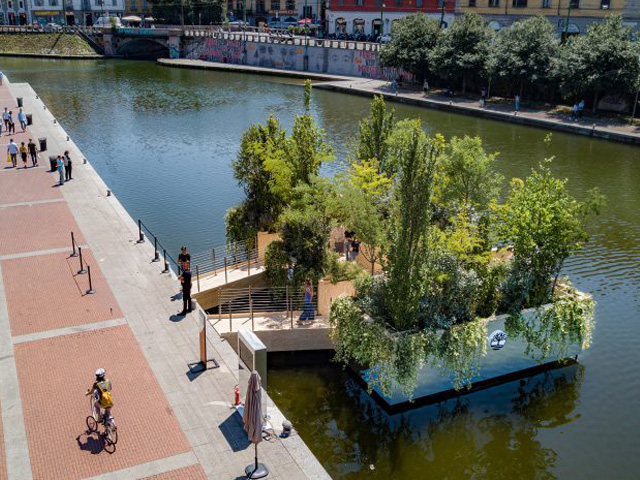