By divesting itself of commercial land and property assets, the New South Wales government hopes to fund the refurbishment of Sydney’s iconic Rocks area. 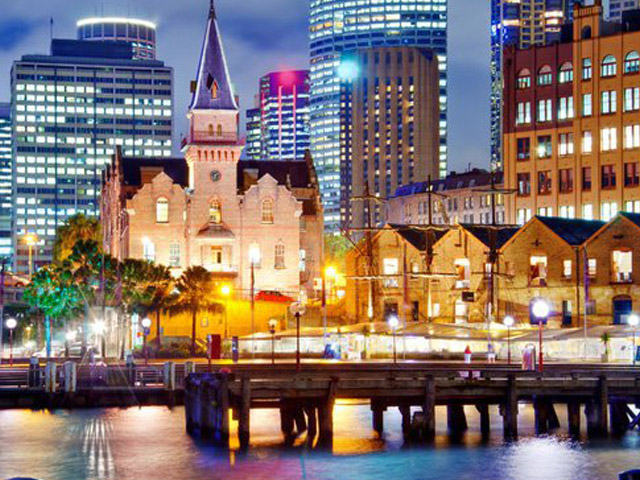 Sydney’s iconic area of The Rocks is set to be further preserved and have renewed commitment to its enhancement through the sale of over $100 million in commercial property by the New South Wales government.

The Australian Financial Review has reported that the government will sell off assets, including the heritage-listed Science House, located at 157-161 Gloucester Street. This site has been earmarked as a potentially attractive future hotel development for the lucky buyer. Many more commercial sites throughout the area are also earmarked for sale with the hope of increasing revenue for The Rocks. 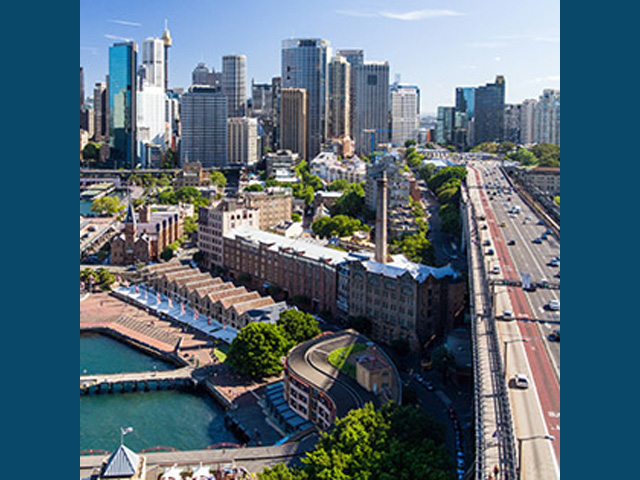 A government spokesman confirmed the move to the AFR.

“Following a review, Property NSW has identified select commercial assets in The Rocks for 99-year leasehold divestment and will look to bring these to market in the coming months,” he said.

“The divestment of these assets will enable us to preserve and enhance key public domain areas in The Rocks and Darling Harbour.”

There are no current plans to sell any of the government’s freehold property interests, however, the leasehold sales could tap into Sydney’s strong commercial property market. 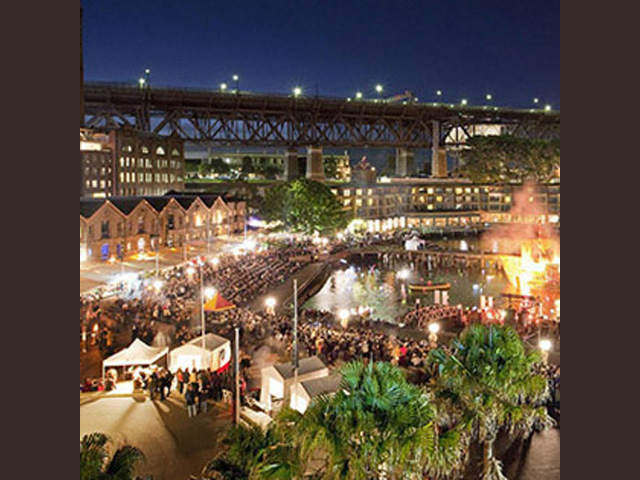 In May 2016, the NSW government announced a four-year, $73 million investment that would protect the heritage precinct along Sydney Harbour foreshore. Funds received from the sale of these assets will be funnelled into this initiative.

According to the AFR, the government has already gained $192 million from selling the rights to the ground lease rental income at Darling Quarter to the British insurer Rothesay. It is reported that the proceeds from this sale are designated to fund the upgrade of Circular Quay ferry wharves.

THE SHOW GOES ON