Pirrama Park has been recognised as one of the world’s best parks after receiving a prestigious Green Flag Award recognising exemplary parks and green spaces across the globe. 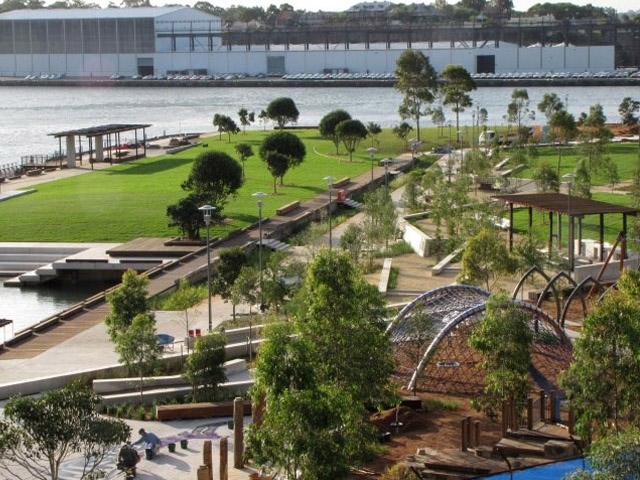 The Green Flag Award, recently awarded to Pirrama Park in Sydney, recognises great parks for their usability and community value. The award is the international hallmark of a quality park or green space. 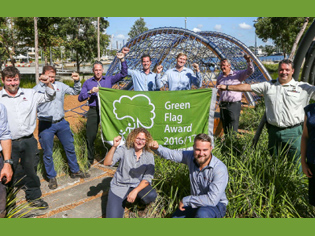 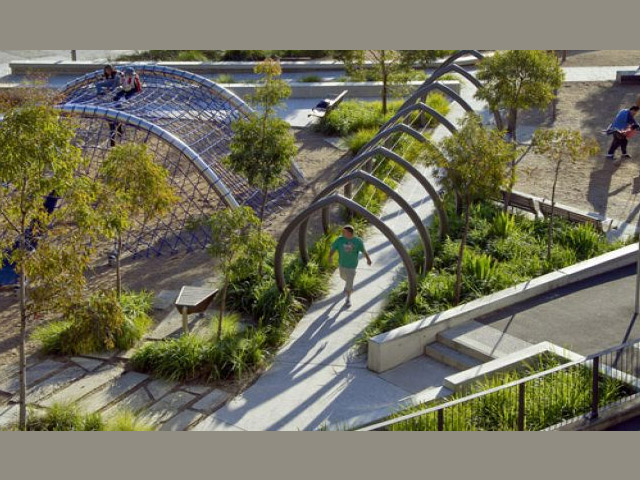 “Pirrama Park has quickly become one of our most popular parks, attracting visitors from all over Sydney,” the Lord Mayor said.

“The harbourside views are simply stunning. This award proves what we’ve always known, the park’s facilities and experiences are first class.”

“Pirrama Park is a great spot for kids with play equipment for all ages and abilities including water and adventure play, sandpits and a wheelchair-friendly spinner.”

“It takes a lot of hard work behind the scenes to make beautiful public spaces and keep them clean and welcoming for thousands of visitors every day. This award is great recognition of the hard work and professionalism of our teams who work around the clock to give us beautiful green spaces for all the community to enjoy.”

The City of Sydney imported the purpose-built, accessible spinner from Germany last year following requests from Pyrmont residents for inclusive playground equipment. The spinner can accommodate children of all abilities and multiple wheelchairs.

Meaning ‘rocking stone’ in the Gadigal language, Pirrama Park is set in 1.8 hectares of Pyrmont harbourside land. It won an Australian Institute of Landscape Architects award in 2012 for its design, including sustainable features such as solar panels, rainwater capture and re-use, energy efficient lighting and timber decking made from recycled materials.

The naming of the park recognises the First Australians, who called the area Pirrama. The name is recorded in maps and journals of First Fleet naval officers who documented Sydney Harbour and is one of the few traditional Indigenous names directly attributed to a particular locality in our area.

The City’s 400-plus parks cover an area of more than 191 hectares and include 93 playgrounds with equipment for all children of all ages, sports facilities, green spaces and off-leash areas for dogs.

In 2014, the City of Sydney’s parks were ranked top across NSW in an independent state-wide park user survey.