Edith Cowan University’s schools of law and business and the WA Academy of Performing Arts will relocate to a brand-new, state-of-the-art $695 million campus at Perth City Link. The new campus will be a “major catalyst” for rejuvenating Perth’s CBD and will attract more than 100,000 visitors to the city annually. 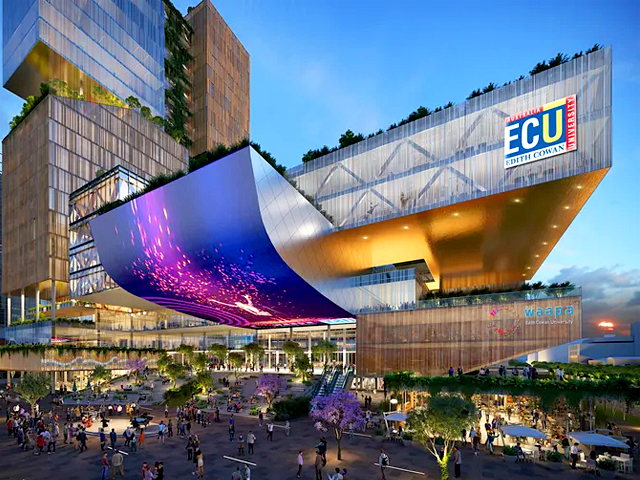 The ECU site that currently hosts the business and law schools will undergo a masterplan to determine its next steps. 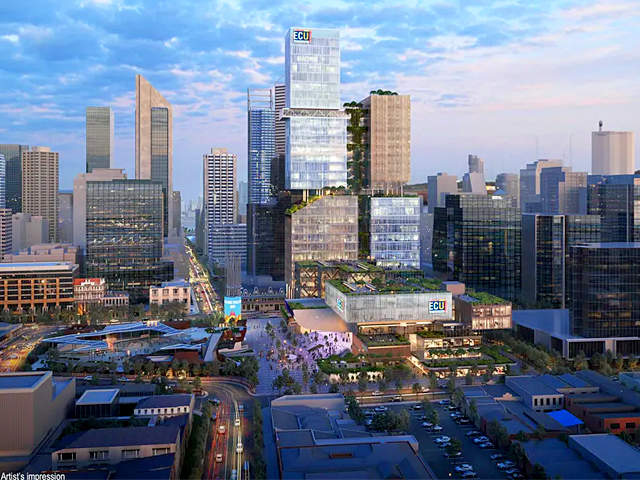 “This campus will be a major catalyst for an exciting rejuvenation of Perth’s CBD, attracting locals and visitors to live, work and play in the city while creating great opportunities for local businesses,” said WA Premier Mark McGowan. “The WA Academy of Performing Arts is a world-class, world-renowned institution, which has produced some of this country’s best-known performers, including none other than Hugh Jackman!

“With more than 300 public performances a year, it will attract more than 100,000 unique visitors into the city creating great excitement across Perth for generations to come.”

“This is the future of university education — urban, connected, integrated with business and community — part of a thriving city,” said ECU vice chancellor Steve Chapman. “This campus will deliver the innovative thinkers, adaptive learners and global citizens who will be the leaders of tomorrow.” 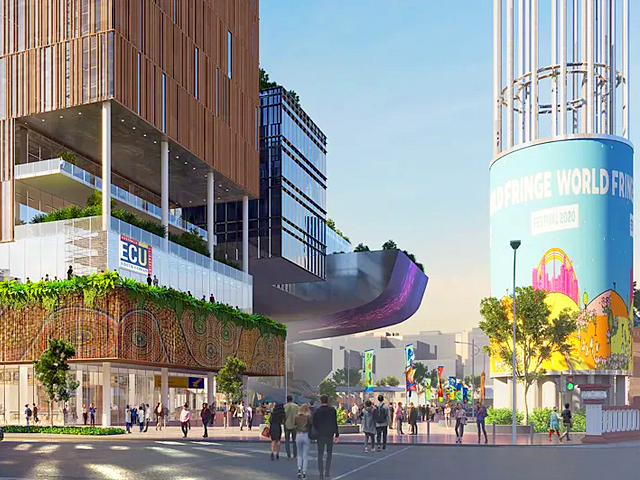 The state and federal government had been undergoing discussions with universities about relocating their campuses to the CBD as part a $1.5 billion city deal since 2018. The deal was halted in 2020 due to the COVID-19 pandemic.

This deal includes $360 million for two other universities to expand or establish facilities in Perth CBD. Murdoch University will create a new vertical campus, which will include a Digital Futures Academy and an esports hub, and Curtin University will build a knowledge and innovation precinct. 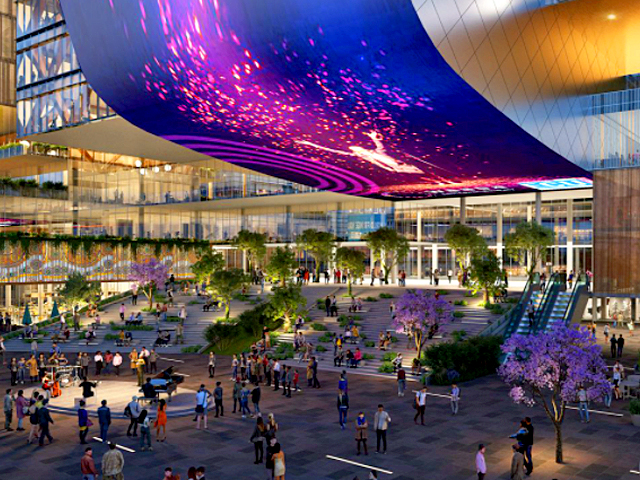