PARK IN THE SKY


Chicago is the latest city to make use of a former railway line by converting it into a public park. 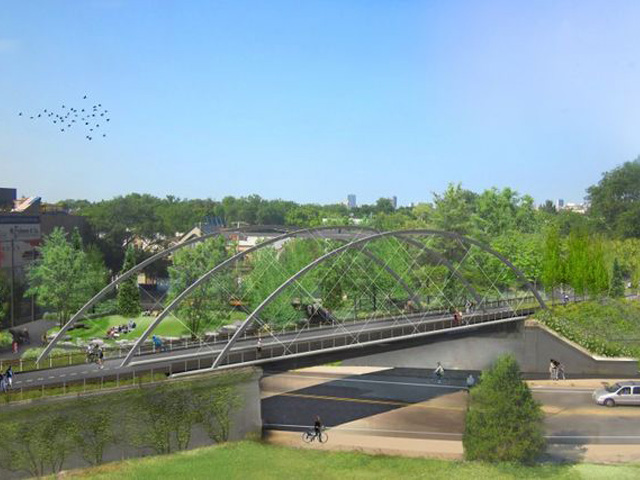 A new public park and trail system will open in the US city of Chicago on Saturday, June 6, 2015. The 606, so-called because of the Chicago ZIP code prefix, is built on the former route of the Bloomingdale Line railway track. Its centerpiece is a 4.3km elevated recreation and culture trail. 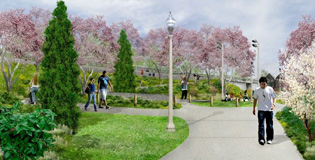 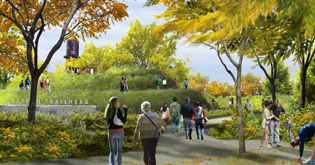 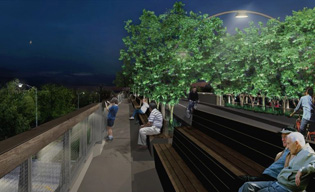 What distinguishes The 606 from similar projects including New York’s High Line and Sydney’s Goods Line, is its integration with other community destinations. In addition to connecting four neighborhoods in the city, the trail will link six neighborhood parks at ground level.

The aim of the 606 is to provide Chicagoans with an alternative transportation corridor, a living work of art and new green space. It is designed for use by casual visitors, walkers, joggers and cyclists and will feature art installations and event spaces.

The 606 broke ground in August 2013. It will officially open on Saturday June 6 with a special day of celebrations, including ribbon cuttings, processions, an Illumination Hour at dusk and temporary art installations.

Park in the sky
Universal Magazines