A new railway station in Japan featuring a “folded canopy” roof that reflects the art form of origami will become a city landmark that proudly reflects the capital’s inherent culture. 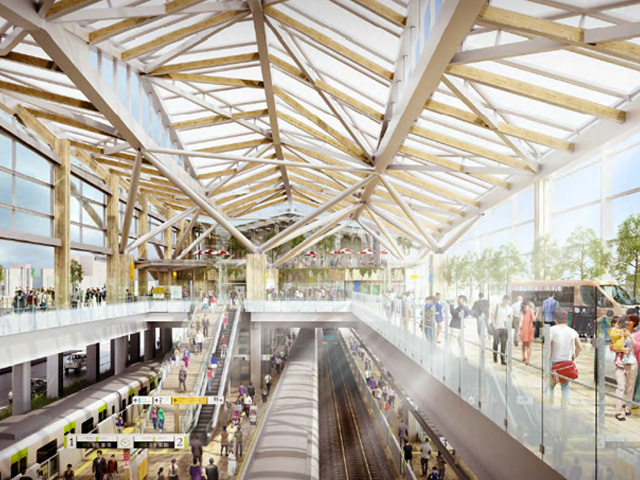 As well as heading the design of the stadium for the 2020 Summer Olympics in Tokyo, it has been announced that Kengo Kuma will realise the new Shinigawa Railway Station in the Japanese capital. 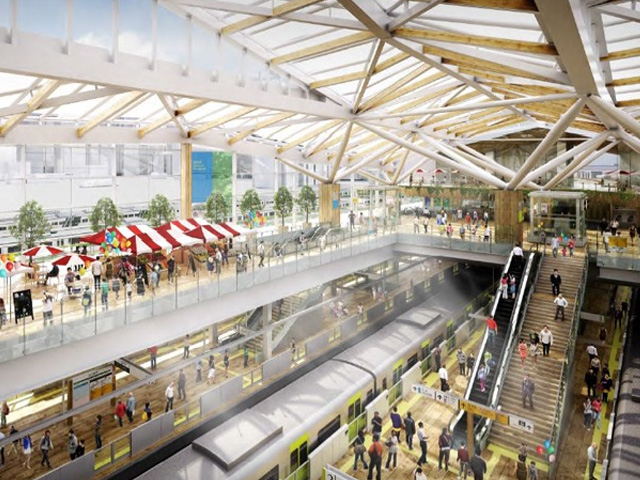 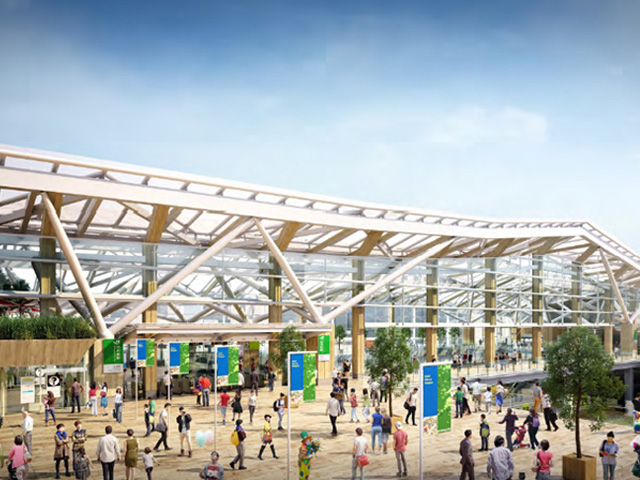 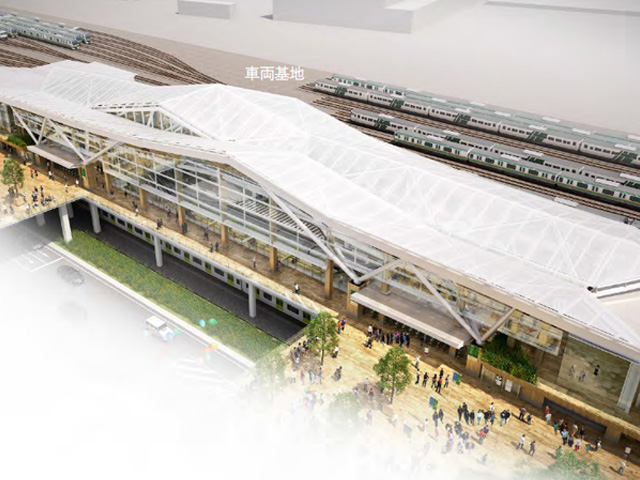 The site where the new station design will occupy is situated on a vacant piece of land belonging to Japan Railway. Kengo Kuma’s proposal will be distinguished by the oversized roof measuring 4000sqm and reference the art form of origami. The folded nature of the canopy will also be influenced by sliding shoji doors (with the translucent effect and a timber frame) and demonstrate architecture that inherently relates back to its context – in this case, Japan.

The realisation of the station (the ninth busiest railway link in the world) will ultimately become a new attraction for the city and become a gateway for local citizens and travelers alike. Scheduled to be fully completed by 2024, the building will feature three floors supported by a steel frame and reinforced concrete. Meanwhile walls of glass on the east and west sides of the station will enable views out towards the city.

The plan is to utilise solar panels and wind power to generate energy for use in the facility, with sun reflector sheets installed on the roof to prevent the interiors overheating during the summer months. In contrast, a melting sprinkler will prevent build up of snow during the winter. 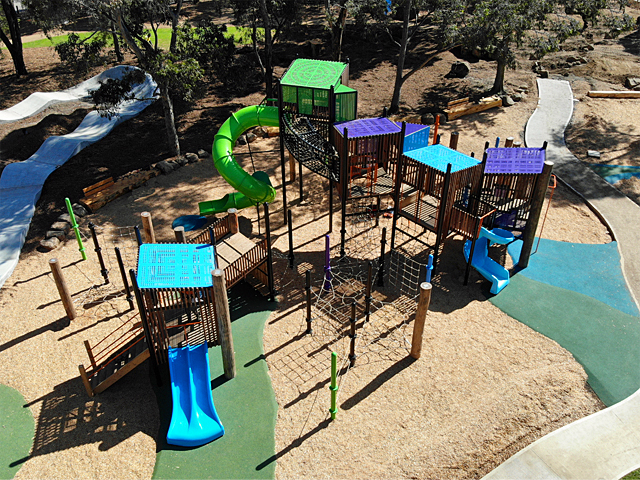 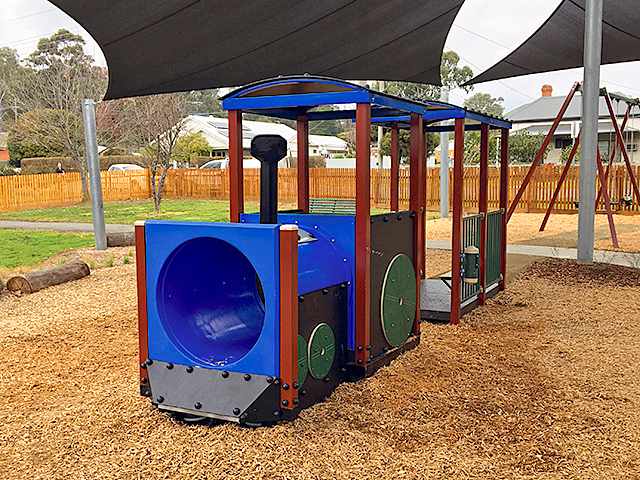 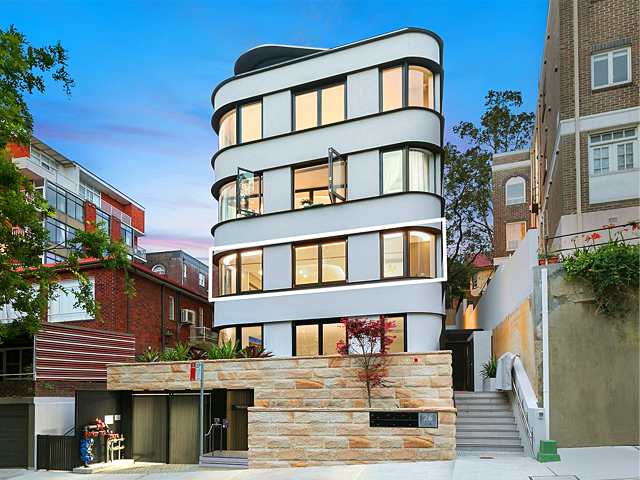