In Montenegro, a public space project abandoned for 27 years will soon find its feet thanks to a competition designed to finish the urban space and create useable areas for community engagement. 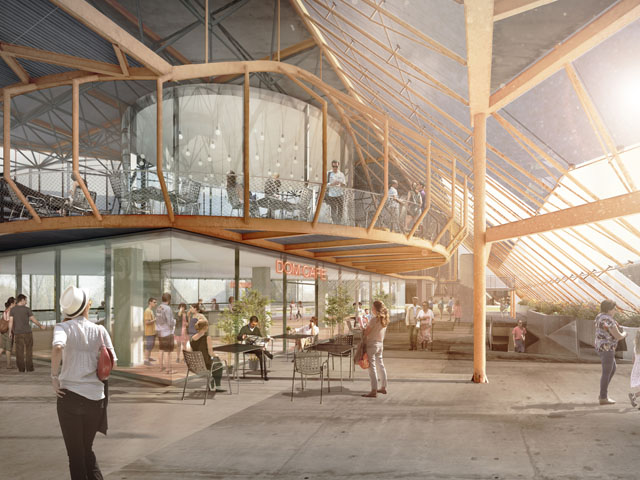 SADAR+VUGA, HHF architekten, and local consultant Archicon have received first prize in the competition for the adaptation and reconstruction of the Dom Revolucije (Home of Revolution) in Nikšić, Montenegro. 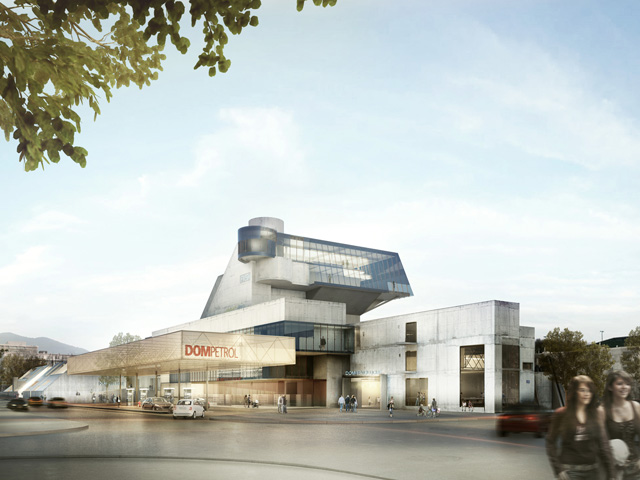 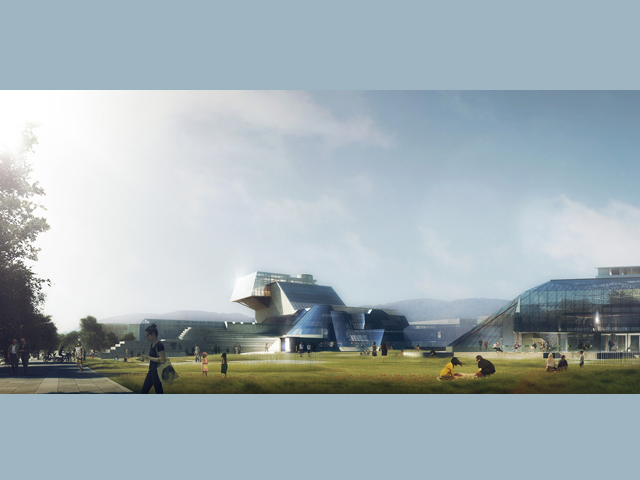 The existing structure, built by Slovenian architect Marko Mušič, was originally intended to represent the socio-political structure of Nikšić, Montenegro and Yugoslavia as a whole. Construction began on the building in 1978, and after eleven years, work was suspended, leaving the site uncompleted in the middle of the city for 27 years.

The new proposal will transform the Home of Revolution by utilising the existing built structure—mainly a shell—and inserting minimal interventions to create a new type of urban space.

Furthermore, the plan introduces a large underground parking space, facilitating urban infrastructure, and making the site a gateway to the city. Thus, this section of the old city can become pedestrian-friendly, freeing urban surfaces for café seating, walkways, and playgrounds.

In treating the existing structure as an urban landscape, the proposal forms a 10/20/70 strategy, in which 10% of space has year-round, defined function, 20% of space is occupied by a central promenade that transects the building in two directions, and 70% of the space is not renovated but rather updated according to codes of safety. Year-round programs include a café, co-working office, gallery spaces, and educational workshops.