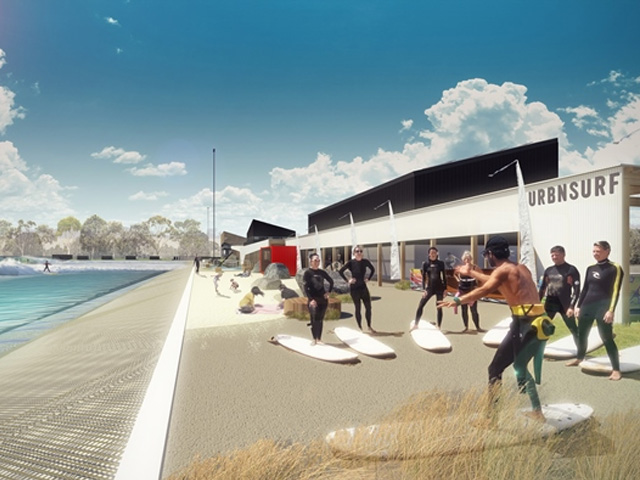 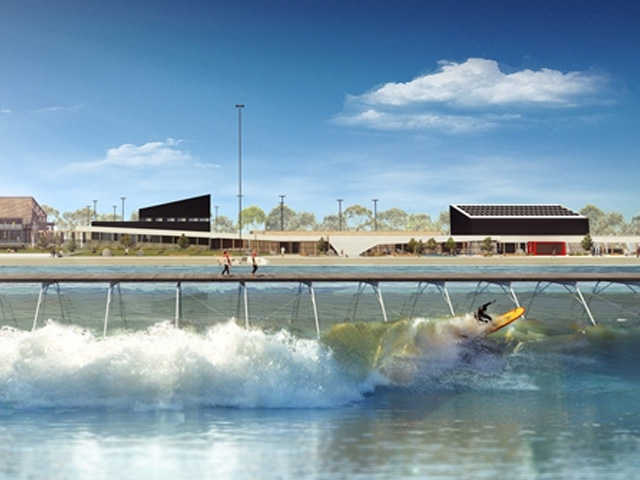 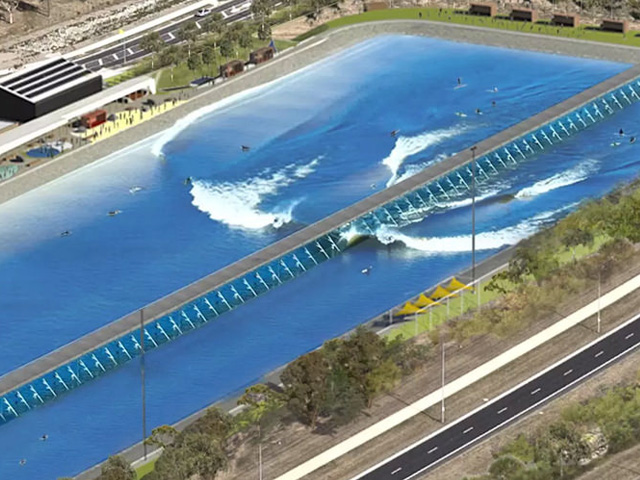 Destined for a seven-hectare space near Tullamarine, the urban park will be situation just 25 minutes from Melbourne’s CDB - a great deal closer than the nearest beach, which is around one hour from Melbourne’s centre.

The planned wave pool will incorporate three different wave zones to cater to surfers of differing skills as it generates waves anywhere from 1/2m to 2m. For those not as interested in the waves, lagoon-side amenities, playgrounds, skate ramps and mountain bike tracks will also be incorporated, as well as a pro shop, concierge and rental centre.

Though not the first wave pool proposed for Australia, it is proving to be the most successful so far. Using Wavegarden technology, considered to be one of the more progressive types of man-made wave pools, the new surf park will be open day and night, with lighting and controlled conditions offering endless surfing opportunities.

Andrew Ross, Wave Park Group’s Executive Chairman, notes that even though Victoria has great natural surf, it is not readily accessible to surfers due to its distance from metropolitan populations.

“We solve that huge problem of the inconvenience of surfing and unlock it geographically,” says Ross. “The type of wave we are delivering is going to be pretty much the best wave you can ride anywhere within an hour of the city.”

Urbnsurf is expected to open in late 2017.