The sloping green roof of the Natural History Museum in Shenzhen, China, will resemble a river flowing over The Delta. 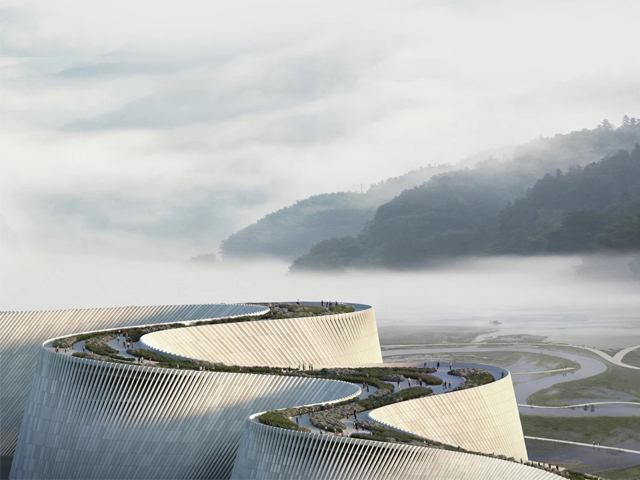 Following the competition-winning project of the three studios, Zhubo Design, 3XN and B+H have been commissioned to co-design the Natural History Museum in Shenzhen, China. Designed with a green roof that will slope down into a ramp for visitors, the project, named Delta, will resemble the flowing form of a river.

Due to be located next to a picturesque lake in the same district of Shenzhen as RMJM's upcoming New Pingshan Eye, and earmarked to become one of the area's ‘Ten Cultural Facilities of the New Era,’ the Natural History Museum will measure 42,000 square metres.

According to the team, the museum will be dedicated to interpreting the laws of natural evolution, explaining the geography of Shenzhen and its ecology, and advocating science. Its exterior will consist of a curving facade, with a rooftop park offering areas for the public to enjoy the view, walks, and jogging. 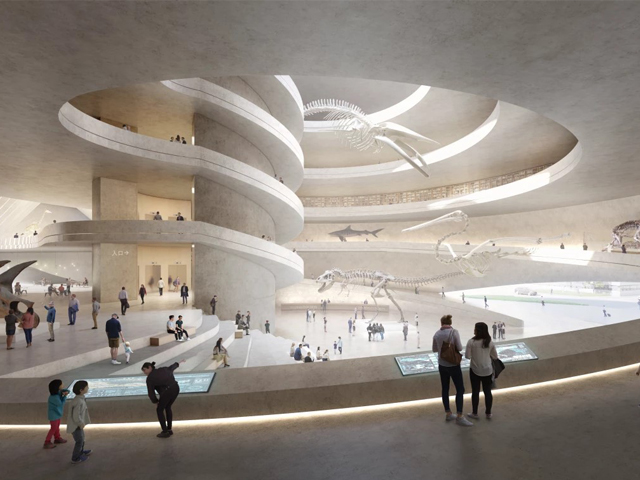 "A public park extends throughout the roof and highlights the Natural History Museum's organic geometries. Like a river stream finding its shape in balance with the Earth, every turn frames a new spectacular view over the surrounding park, hills, and lake from dedicated viewing terraces along the roof park."

The public walkways on the roof will lead visitors down into a large passage designed to resemble a cave. This in turn will connect to several cafes and public areas. Much of the remaining interior will be given over to exhibition space, including the display of eye-catching dinosaur fossils, ancient extinct species of animals, and other natural history.

Costing the region 3.5 billion Yuan, excluding some costs, 3XN were unable to disclose when the project will begin construction. 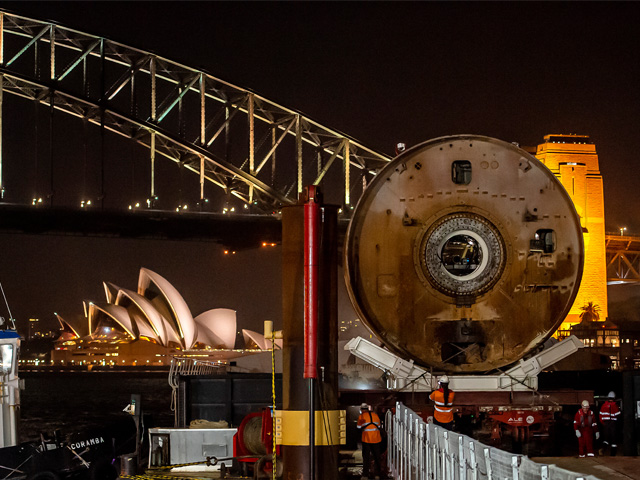 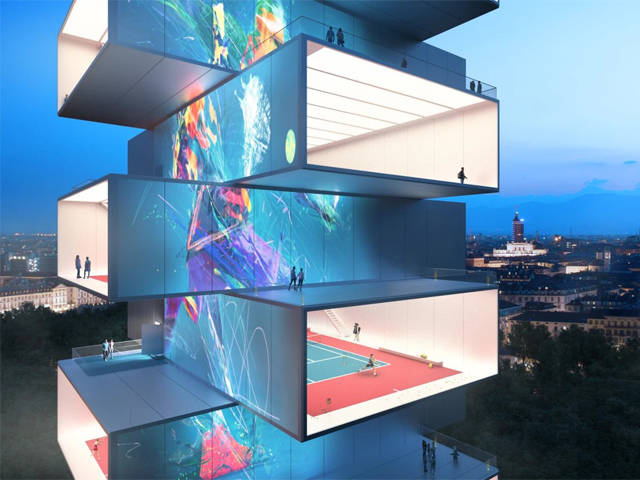 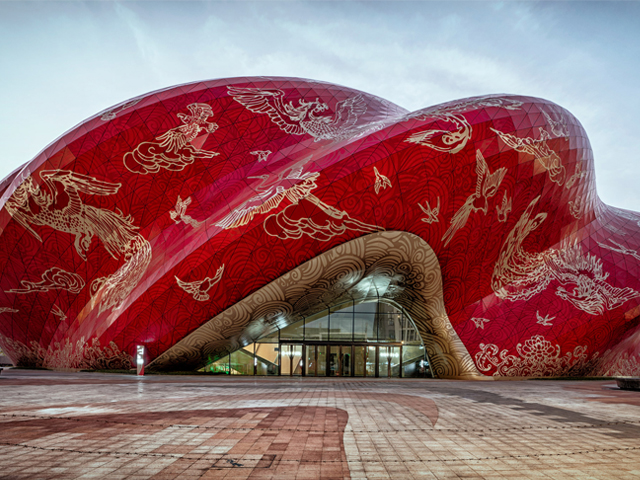