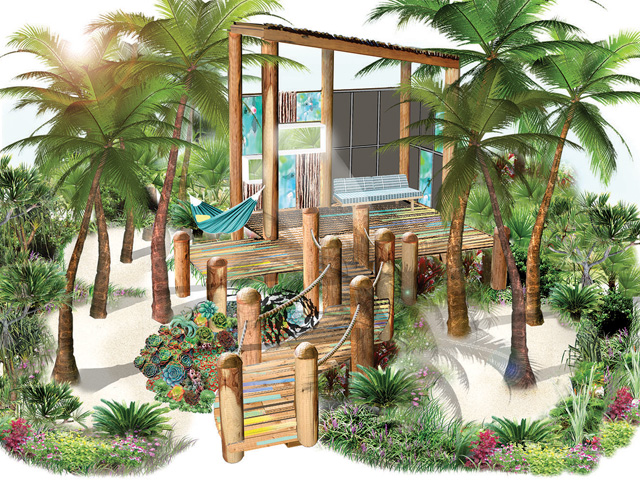 Fresh from his Best In Show win at the UK’s Hampton Court Palace Flower Show, Australian Jim Fogarty has been announced by the Australian Garden Show Sydney to join a host of multi award-winning landscape designers at this year's show in September. 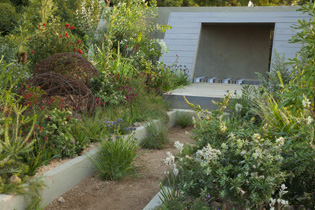 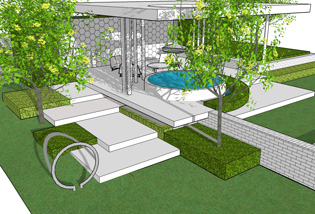 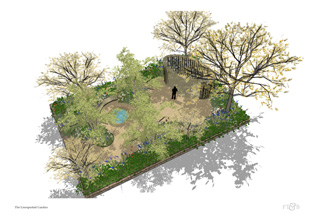 The legendary landscape designer, who won the Royal Horticultural Society title this month, exhibited a Gallipoli-inspired garden titled ‘The Last To Leave’ at the inaugural Australian Garden Show Sydney last year and will participate this year as a judge alongside fellow judges such as Graham Ross VMM, My House Rules’ Joe Snell, Director of Horticulture Operations at Royal Botanic Gardens, Jimmy Turner and Linda Ross.

“I’m looking forward to joining the Australian Garden Show Sydney team again this year and having a hand in judging all the new and creative display gardens produced by such a high calibre of landscape designers,” said Fogarty.

Fogarty will also join Nigel Ruck and Don Burke in the construction of a modern backyard farm garden that the public can watch evolve over the four days of the show from 4-7 September in Centennial Park. Observers will also have the opportunity to contribute to some of the decisions of the design of the garden, elements of which will be made from recycled and/or re-used materials.

Welcoming the spring weather, Phillip Withers’ ‘My Island Home’ brings a piece of paradise to the show, featuring a timber beach hut and bridge surrounded by tall palms and colourful succulents.

Myles Baldwin will also build an Inspirational Garden to be judged alongside Withers, Fisher Tomlin and others including Christopher Owen, Brent Reid, Adrian Swain and Peta Donaldson.

This year’s show has doubled in size, featuring over 30 display gardens built by a range of expert and emerging landscape designers. The categories include two Feature Gardens as well as 10 Inspirational Gardens, 10 City Gardens presented by Debco and 10 Balcony Gardens presented by Yates that will be judged by a panel.

Tickets and further program information are available at: www.australiangardenshowsydney.com.au