MUCH NEEDED FACELIFT FOR CENTRAL STATION


Central Station in Brisbane is set to undergo a long overdue facelift of its facilities with a $67 million revitalisation project that will create hundreds of local jobs and significantly reduce commuter congestion. 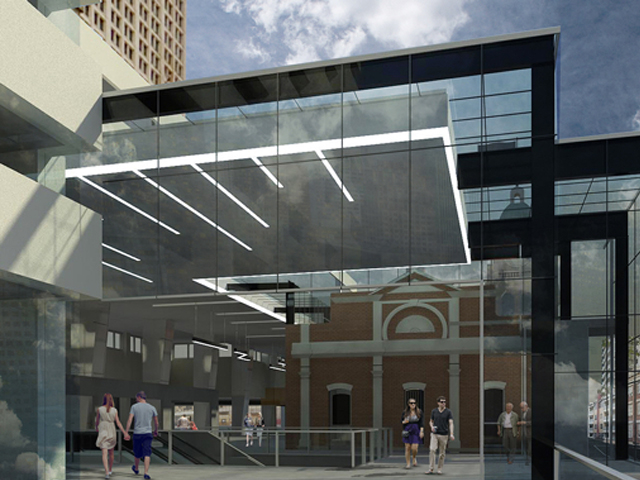 Brisbane’s Central Station is due to begin a three-year and $67 million revitalisation and modernisation of its facilities and appearance. 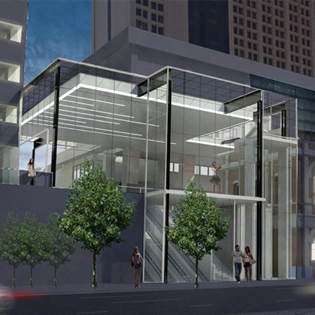 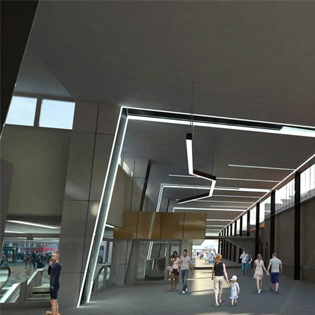 According to thebrisbanetimes.com.au, the project is expected to support 750 jobs and is only the second rejuvenation project the station has undergone since it was first built in 1889, following its first significant renovations in the early 1990s.

The work is said to include a new roof extending over the Edward Street end of the concourse and new lifts and stairs leading to platforms.

The station’s back of house facilities including offices, communications rooms and first aid areas will also be refurbished.

An additional escalator from the concourse to ANZAC Square is being added in order to reduce congestion during peak periods.

Arguably the bulk of the work is Queensland Rail’s intention to completely modernise all of Central’s platforms, which will involve ceiling, wall and floor treatments, new lighting, level entry boarding, an extended cover on platforms 2/3 and 3/4, new passenger information displays and seating.

The station is being left open during the work but the Brisbane Times reported that Transport Minister Stirling Hinchliffe has acknowledged that the station caters for approximately 140,000 commuters daily.

Despite there being some inevitable disruptions to people’s schedules, work will be undertaken mainly during weekends and at night with peak hour timetables remaining unaffected.

“The main disruption will be the potential for passengers to have to board and alight from their trains from different platforms.

“We’ll minimise that disruption as much as possible,” he said.

According to Queensland Rail, the upgrade to Central station is one of several major projects planned for Queensland’s train network, including the delivery of 75 new trains and $634 million invested in new signalling technology that will allow trains to run closer together and increase capacity through the CBD.

Work on the Central Station facelift will start this month, beginning with back of house facilities.

Work on Central’s platforms will follow, beginning in early 2017.