LIGHT RAIL WILL CAUSE HEAVY DELAYS


Sydney CBD will be disrupted with heavy construction for the next two years in order to make way for the new light rail line. 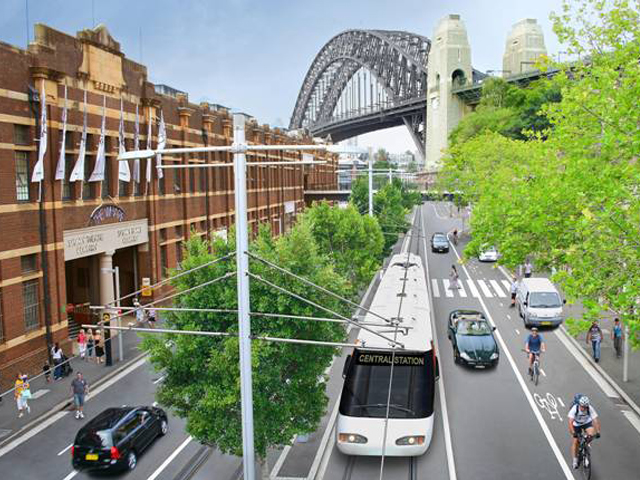 Sydney CBD will be disrupted with heavy construction for the next two years in order to make way for the new light rail line.  It will be one of the biggest transformations ever seen in Sydney and the city has committed $180 million to the project. 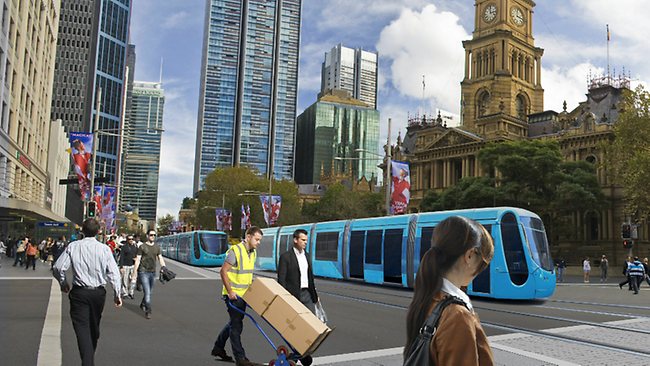 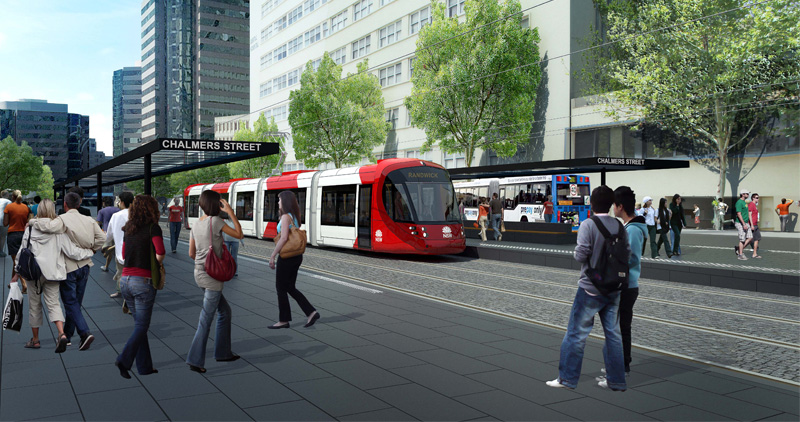 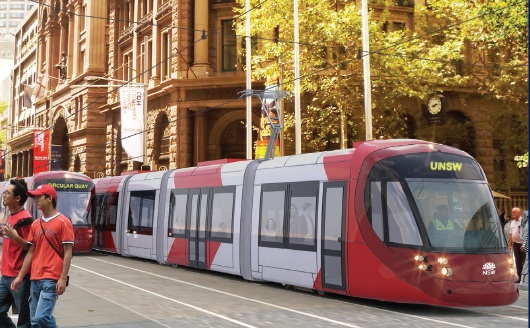 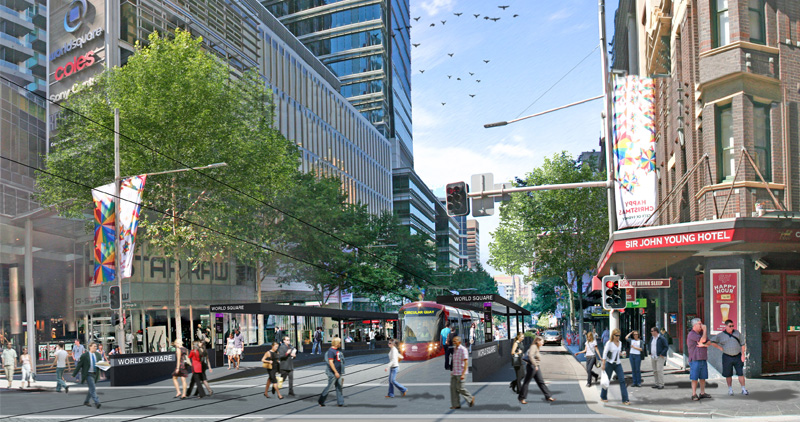 Clover Moore said the light rail would be transformative for the city. The revamped George Street will become an easy way to travel between key attractions, from The Rocks and Circular Quay to the city centre’s retail heart and on to Chinatown. Light rail will also link hotels to the planned new Sydney Convention and Exhibition Centre.

The main strip will be pedestrianised between Hunter and Bathurst Streets and footpaths will be widened. Road works on the project will mean George Street will grind to a standstill for much of 2014 and 2015.

“We’ve been working with the business community for two years now and there is an acknowledgement that it is going to be inconvenient and a difficult period for retailers,” she said. “But they also understand that that’s what we have to go through to come out the other end with a really good transport system.”

According to Moore, two years of diverted traffic will be worth it.

Modern trams on the line will run every 2 minutes during peak hour and make connections to buses and trains. Thousands of people will be moved every hour without the noise and delays of current transport infrastructure.

“I’m very pleased that the State Government is working with us on it and we are itching to get going,” she said. “It’s going to be beautiful to be able to move around our city in a pleasant environment.”

Sydneysiders will have to sacrifice two years while the infrastructure is put in place, but it will then be a lifetime of transportation benefits.