The winning design for a multidisciplinary landscape architecture competition by the City of Montreal will transform a narrow wasteland under a series of powerlines into a biodiversity corridor that will restore natural habitats to the city and create a public space that encourages the community to engage with the outdoors. 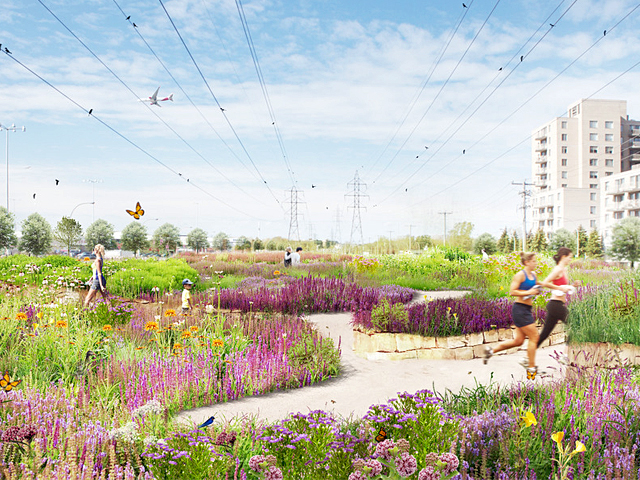 The biodiversity corridor project for Montreal was unveiled in November 2019 in Wuhan, China, during the 5th Design Biennale. The plan will see the 43sqkm St Laurent strip transformed into a natural habitat. The strip is made up of mostly asphalt occupied by industrial and commercial practices and features high voltage power lines, void of vegetation. 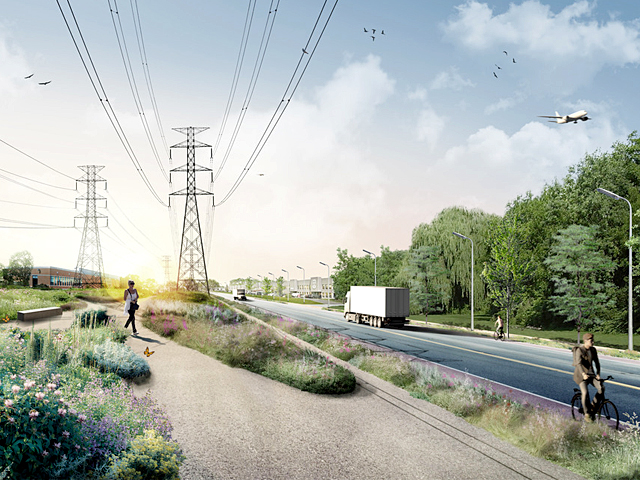 This strip that lies along three boulevards will be transformed into flowering meadows that will attract varieties of wildlife. “The plan includes new pedestrian trails and upgraded bicycle paths, as well as activity or rest areas for the enjoyment of St-Laurent workers and residents, [which will] help reconnect existing and future greenspaces, eventually creating a continuous corridor allowing animals, insects and vegetation to regain their lost habitat,” explains the team. 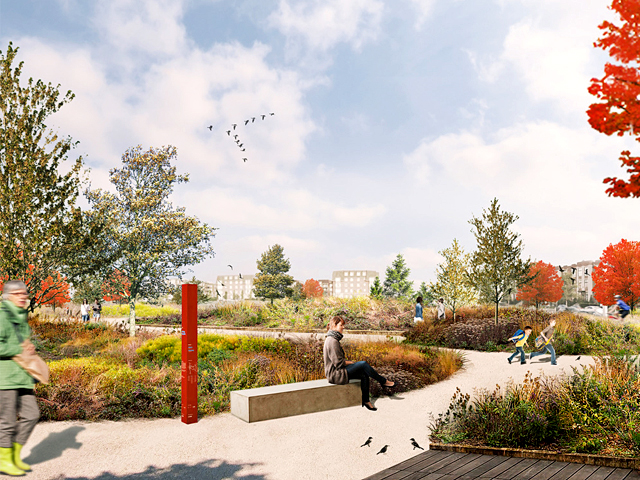 “The future corridor will enable us to transition from a landscape that has been greatly modified by human beings, losing its biodiversity and resilience, to an abundant and diversified urban nature, connected and linked to human beings,” says Alan DeSousa, Mayor of the Borough of St Laurent. 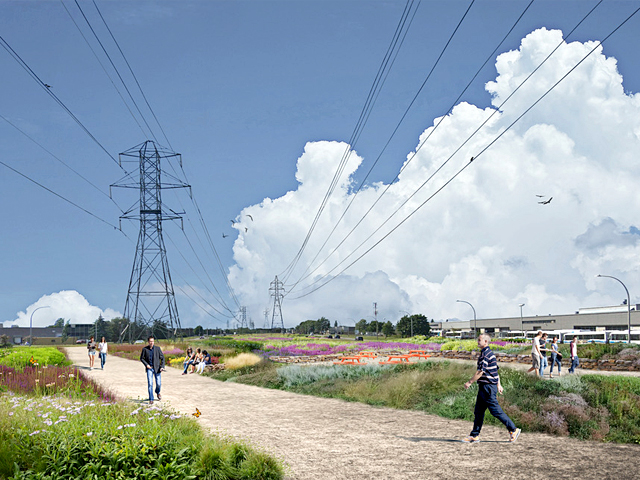 The project is planned to be implemented over the next 20 years. 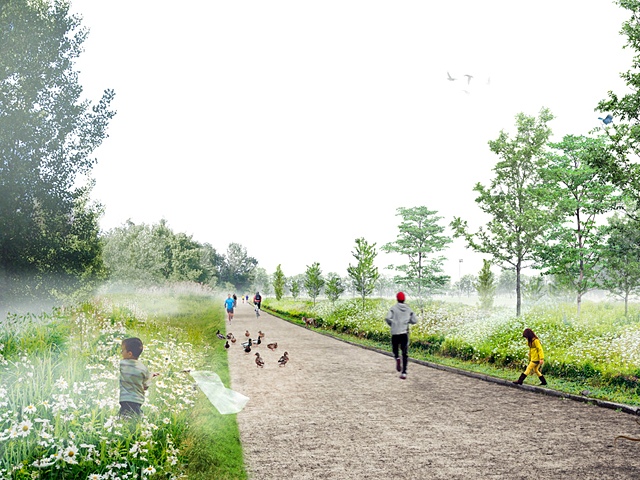