New research has shed light on the way in which plant roots locate water sources. Hydro-tropism and its effects could prove valuable in helping the industry to prepare plants for water scarcity. 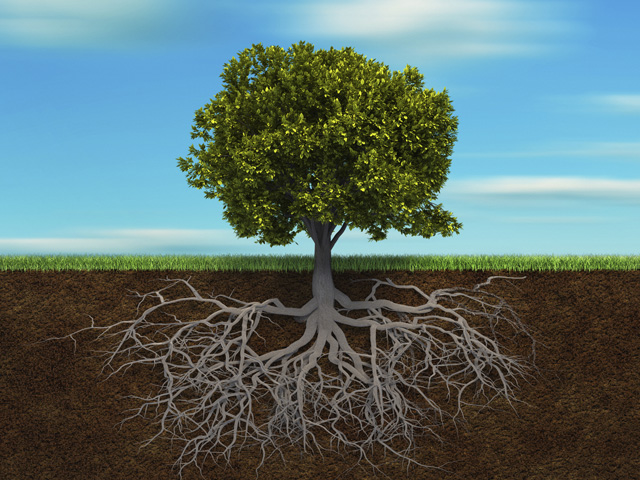 Plant roots are industrious, often burrowing in search of water even if it means dislodging things like pavement and sewer lines. But how is it exactly that they sense a source of water and nutrients and alter their path to find it? A new study has revealed more about the mechanisms behind this process – knowledge that could prove useful in crop production in light of global concerns around food and water security.

Which way a plant's roots grow can be influenced by a number of things, such as gravity, light, nutrients, and water. It is this last motivator, known as hydrotropism, that is less understood. So researchers at England's University of Nottingham, together with scientists from Tohoku University in Japan, set out to fill in some of the blanks by experimenting with Arabidopsis thaliana, a small plant that has become a popular model for plant biology research.

Their starting point was a group of cells called the columella at the tip of the root, which is known to sense gravity. The team wanted to find out whether or not these same cells were used to sense water, so these cells were laser removed to see how the plants would function. The removal was done through laser ablation, a process where an intense beam is focused on the sample to destroy or remove material with pinpoint accuracy.

With the removal of the columella cells, the team took things one step further, looking to explore the role of different tissues within the plant in driving its roots toward water. This meant taking a mutant plant that was missing the key genes behind hydrotropism, one called MIZ1 and the other SnRK2.2, and then making modifications to pinpoint where it is they perform this role.

This experiment led the team to the cortex, the tissue layer directly beneath the epidermis, as the region responsible for changing root growth directions in response to water.

"Even when most of the root tip was removed by laser or scalpel, roots of the model plant Arabidopsis thaliana still responded to a water gradient in the medium they were growing on," Dietrich says in a press release. "This showed that hydrotropism – the way in which plant roots respond to the moisture content of soil – depends on perception and response in the elongation zone, a rapidly growing area of the root just behind the tip."

The researchers conclude that the factors driving the hydrotropism response are different to those driving the gravitropic (gravity-sensing) response, in which a hormone called auxin and the epidermis layer are important. Understanding more about what drives these effects could improve crop yields further down the track.

"The direction in which root tips grow is influenced by many factors – gravity, nutrients, water, touch and even light," said Dietrich. "By understanding how hydrotropism works we can perhaps nudge plants into using their hydrotropic response more and go search for water harder."

The research was published in the Nature Plants Journal. 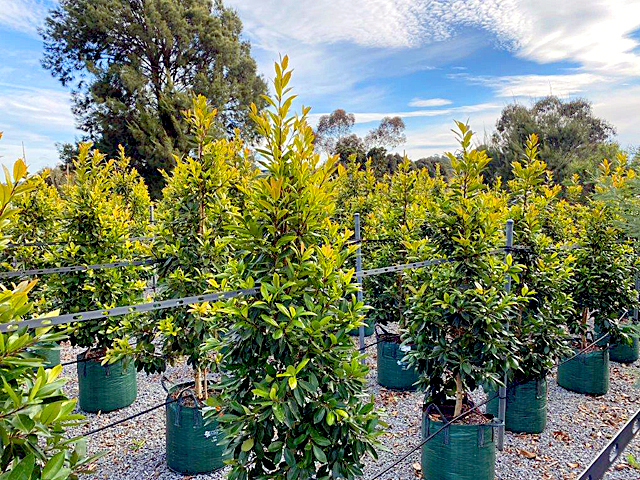 WHEN BIGGER IS BETTER 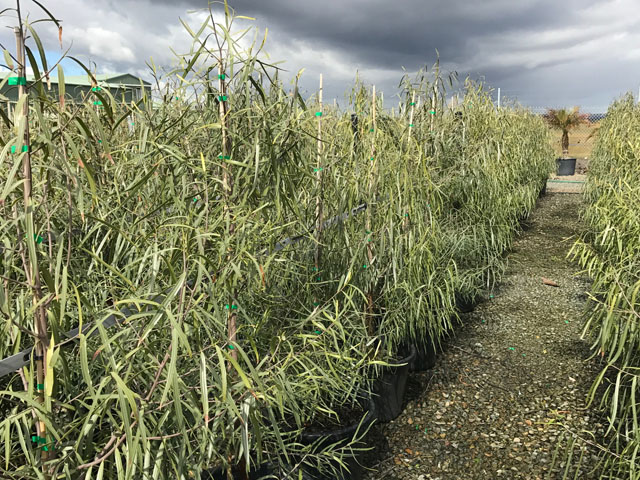 THE WILLOW FOR AUSTRALIAN STREETS 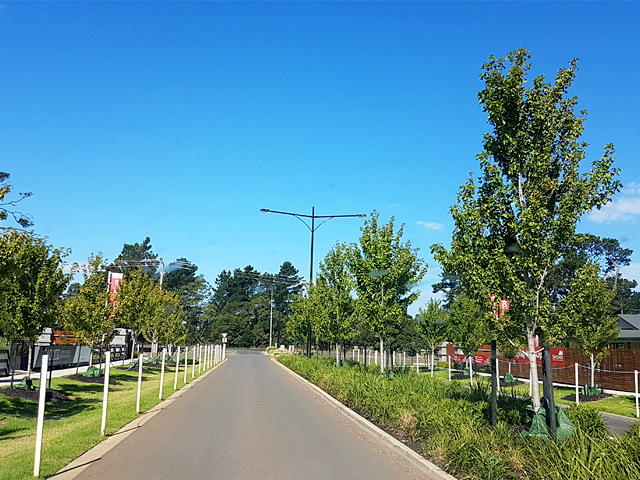 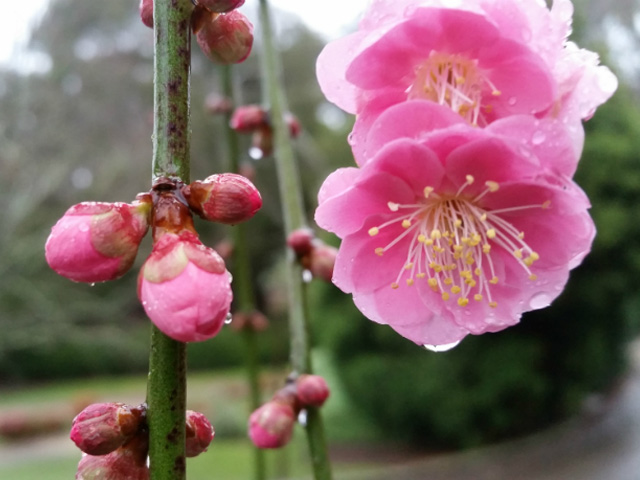 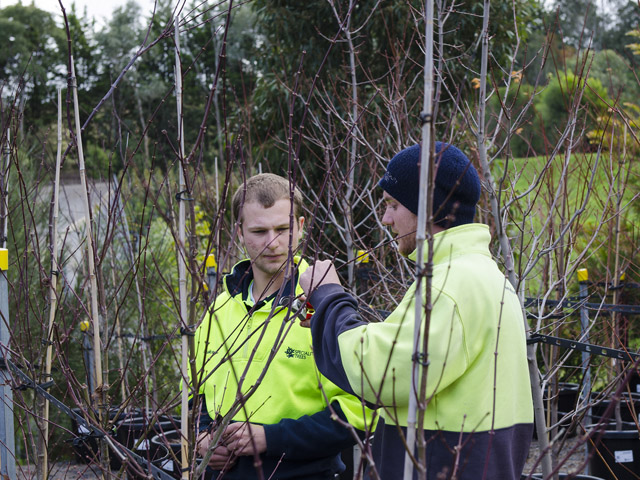 SPECIALITY TREES ARE LOOKING BEYOND 40 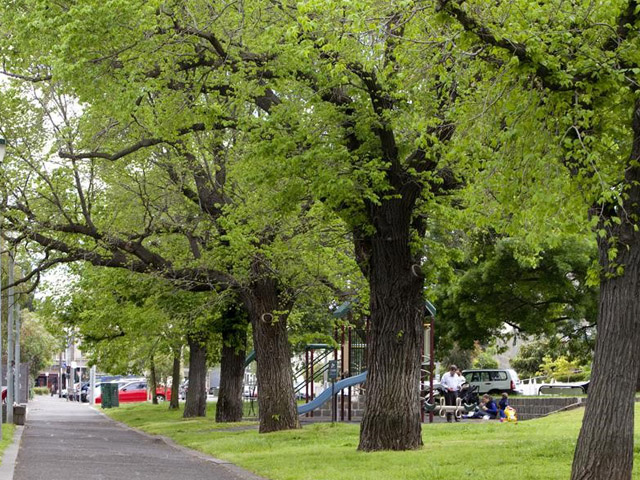 GIVING TREES TO THE MCC