Google’s latest “Project Tango” device is designed to track 3D motion, while simultaneously creating a map of the environment. 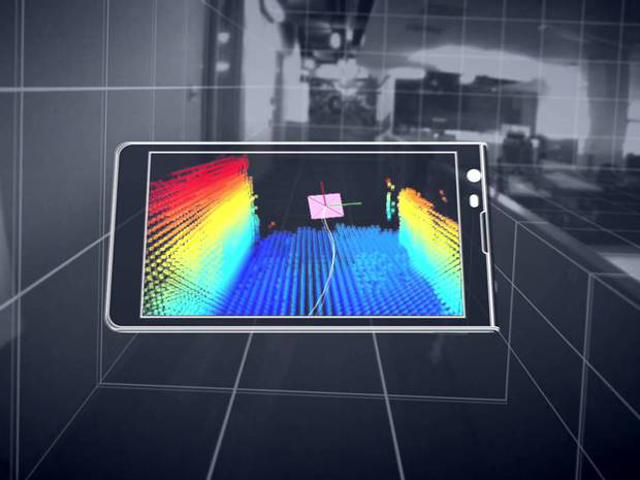 Project Tango, Google’s 3D-scanning camera, has graduated from Google’s experimental lab and is on its way to the real world. 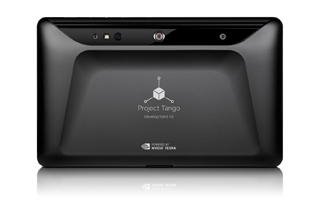 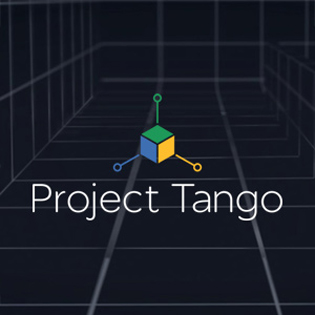 The Project Tango device contains customised hardware and software designed to track the full 3D motion of the device while simultaneously creating a map of the environment. These sensors allow the device to make over a quarter million 3D measurements every second, updating its position and orientation in real-time, combining that data into a single 3D model of the space around you.

"As we walk through our daily lives, we use visual cues to navigate and understand the world around us," explains Google.

"We observe the size and shape of objects and rooms, and we learn their position and layout almost effortlessly over time. This awareness of space and motion is fundamental to the way we interact with our environment and each other. We are physical beings that live in a 3D world. Yet, our mobile devices assume that physical world ends at the boundaries of the screen. The goal of Project Tango is to give mobile devices a human-scale understanding of space and motion."

Naji El-Arifi, one of the Project Developers believes augmented reality will take off in a big way. "Instead of scanning a 2D poster, or edge-tracking around a 2D surface, this will be much better; you could place a life-sized car on the table. Anyone who sells a real product or owns a large space could find this useful."

The devices could be used to create a new form of maps through the 3D model, giving you a more accurate sense of where you're supposed to go than current location-based map apps. This could be particularly useful for search and rescue teams, particularly if a building has collapsed and prior maps are now invalid. It could also be used to build accurate 3D models before 3D printing, holding potentially huge implications for the future of product manufacturing. Other examples Google gives include using one of the devices to capture the dimensions of your home before going furniture shopping, helping the visually-impaired to navigate unfamiliar indoor spaces and for scanning supermarkets to work out where the product you're searching for is shelved.

Google is working with LG to make a consumer version of Project Tango, penned for release later this year. It’s expected to cost around $1,600.