GIANT ARTWORK A TRIBUTE TO SYDNEY’S COLOURFUL PAST


WE ARE HERE, a 15-metre-high artwork presented by a collective of renowned Australian street artists, illustrators and photographers, depicts some of the city’s most significant people and events.

A giant street party will launch a spectacular new 75-metre-long mural lining the walls of Foley Street this Friday night, as part of Art Month Sydney.

WE ARE HERE, a 15-metre-high artwork presented by a collective of renowned Australian street artists, illustrators and photographers, depicts some of the city’s most significant people and events using a mixture of paint, collage, drawing, paste-ups, stencils and photography.

Foley Street will be closed to traffic for the launch, which will also feature food trucks, a DJ and pop-up bar. The event is part of Art Month’s annual East Sydney and Darlinghurst precinct night, with a host of galleries, artist studios and creative spaces in the neighbourhood staying open until late.

“Foley Street and its surrounds are home to many of our city’s most talented artists, designers and creators, as well as dozens of innovative cultural enterprises – so it’s only fitting that the launch is part of this exciting month-long celebration,” Lord Mayor Clover Moore said.

“This new mural is a wonderful tribute to Darlinghurst’s colourful past, recognising the central role it’s played in our city’s history by tracing its fascinating journey from cultural backwater to creative epicentre.”

WE ARE HERE is the latest project in the City’s annual Streetware program, which last year saw the stunning fluorescent makeover of the T2 building at Taylor Square by award-winning Aboriginal artist Reko Rennie.

The team behind WE ARE HERE includes Sydney-based artists Sarah Howell, Dylan Demarchi, The Dirt and Gui Andrade, and Canberra-based artist byrd.

Each artist has completed a different section of the artwork, exploring a particular event or moment in time. The sections are woven together by a common colour palette, featuring bold reds, purples and blues, and the use of repeating motifs, including sign language.

The project’s curator, Juliet Rosser, is also the director of Platform72, an exhibition and retail space at 72 Oxford Street and part of the City’s successful creative spaces program.

Miss Rosser said the mural had been designed to reflect the area’s long association with street parades – beginning with the 1888 centenary of white settlement in Australia and continuing through to Sydney’s annual Mardi Gras celebration.

“The mural follows Foley Street from its early days as part of the bush track linking Botany Bay and Sydney Harbour, through its decades as one of Sydney’s busiest commercial centres, to its present-day life as an emerging hub of arts, culture and creativity.

“Throughout all these milestones, Foley Street has stood as a witness to history – so we’re thrilled to have the opportunity to share this rich heritage with the local community through WE ARE HERE.”

A map, available at Platform72 and other creative businesses in the area, has been produced to guide viewers through the artwork and provide background information on the events it depicts.

In addition to the installation of WE ARE HERE, the City is currently completing a program of improvement works on Foley Street, between Crown and Burton streets. The works, which include new paving and the planting of more street trees, aim to reactivate the area by improving safety and encouraging footfall.

Giant artwork a tribute to Sydney’s colourful past
Universal Magazines 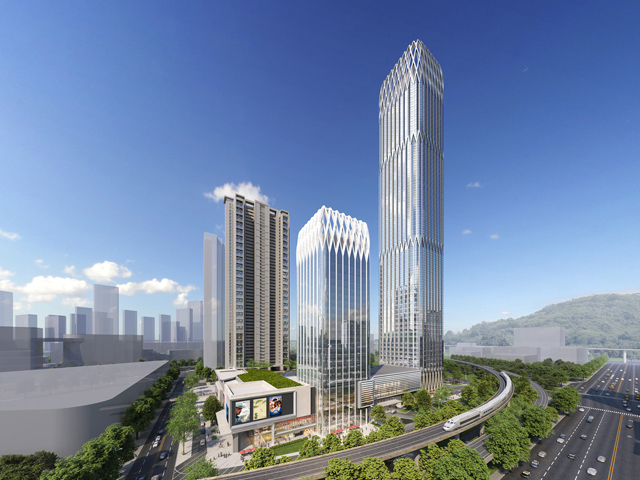 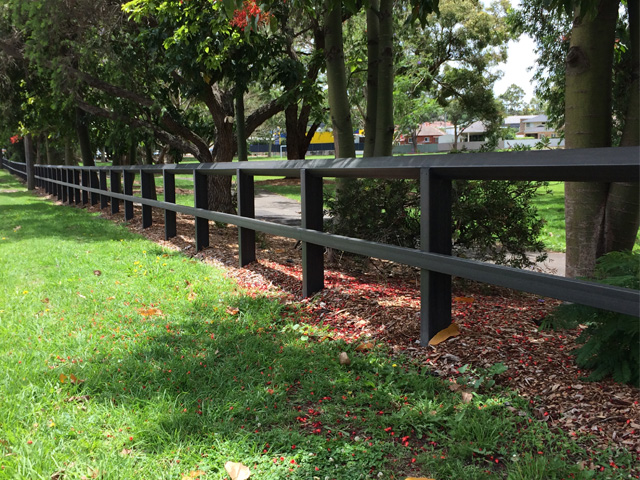 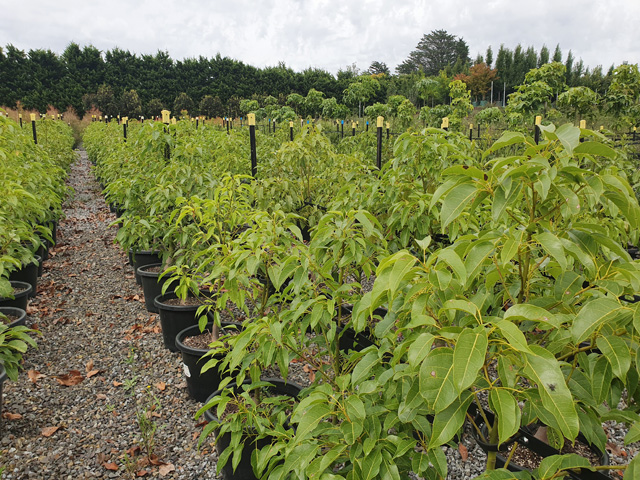 THE LOW DOWN ON STREET TREE SELECTION 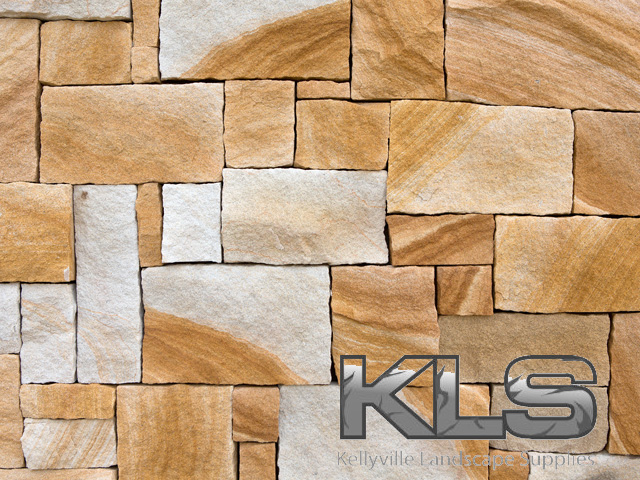 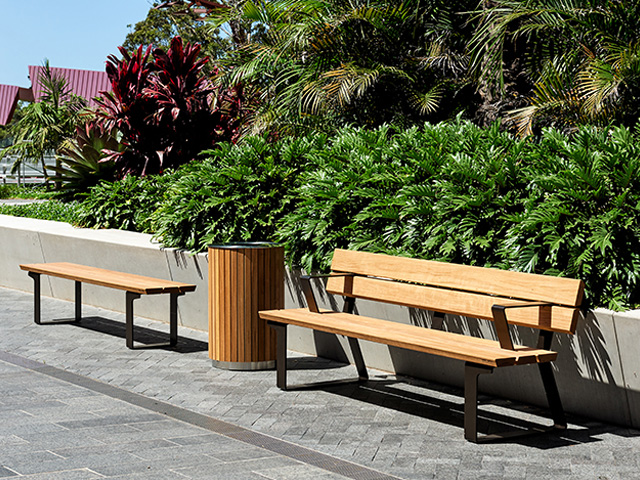