WM Loud (Aust) Pty Ltd is one of Australia’s leading engineers and installers of civil and sports surfaces – from pavements and car parks to tennis and netball courts to playgrounds and hockey pitches. 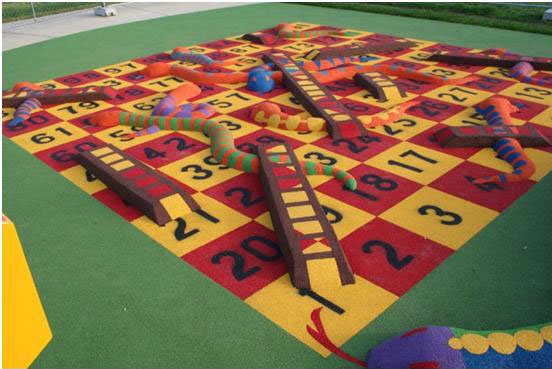 WM Loud (Aust) Pty Ltd is one of Australia’s leading engineers and installers of civil and sports surfaces – from pavements and car parks to tennis and netball courts to playgrounds and hockey pitches. 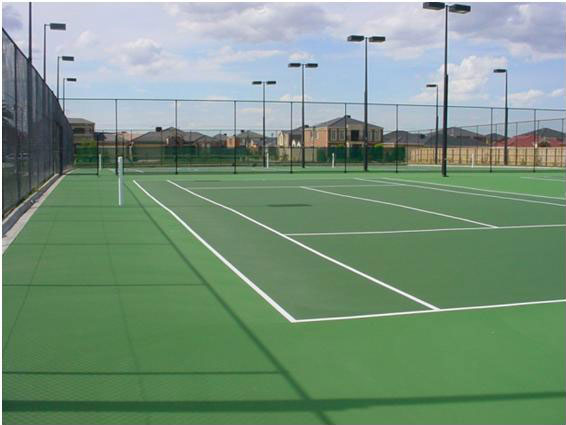 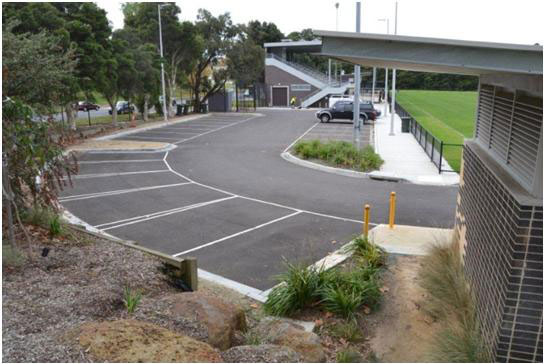 The company was established by its founder in 1874 and worked on many significant projects in Melbourne’s early history. At over 130 years old and with a record of countless major civil and sporting contracts the company’s history is inextricably linked with that of Australia.

WM Loud has also been involved in the installation of softfall playground surfacing throughout Australia with Polyflex Softfall since early 1980.

Its main business has been with the fast food restaurants, including McDonalds, Hungry Jacks and Burger King, using the coloured EPDM wearing system. However, in recent times, Councils have shown much more interest in using the insitu systems, particularly with the coloured fibre options which they can also offer.

WM Loud has surfaced in excess of 10,000 tennis courts including the construction of the original tennis courts at Melbourne Park in 1987. In 2007 William Loud won the contract to surface the Melbourne Park Tennis centre with its Plexicushion product, in preparation for the Australian Open Tennis Tournament.

Their supplier, Australian Plexipave Pty Ltd, is 100% Australian owned and came into being in 1971. In association with California Products Corporation, they are a prime innovator in the court surfacing industry, and leading contributor to the development of acrylic surface technology.

For enquiries about their product, please call WM Loud on 03 9364 9199 and they will put together a package that best suits your needs, a quotation that is competitive and realistic and a detailed quotation with everything that is required. 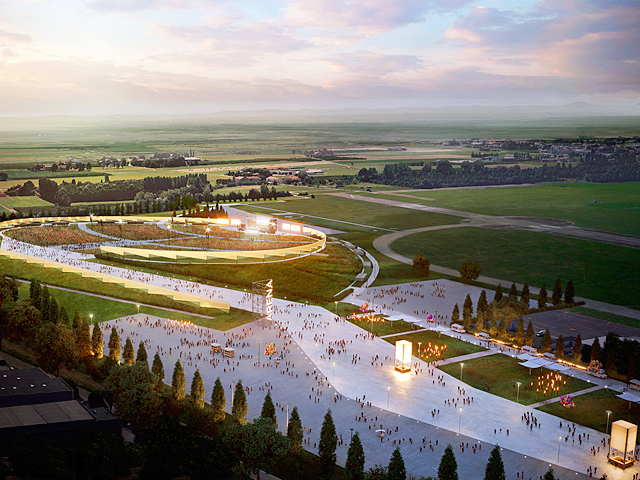 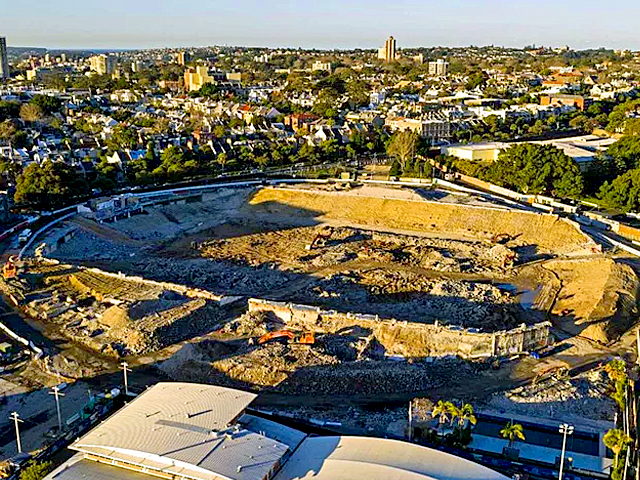 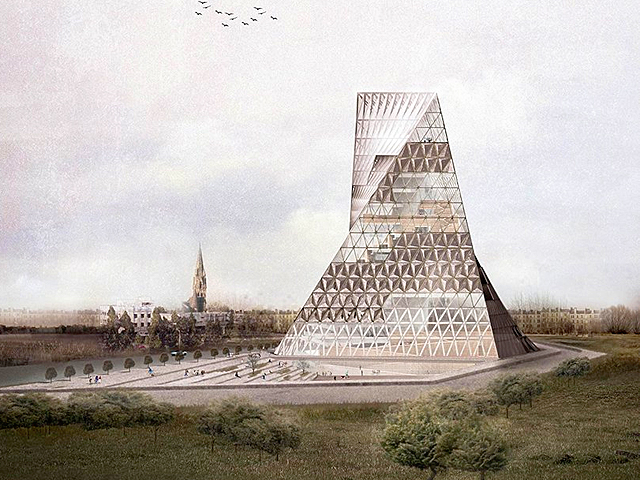 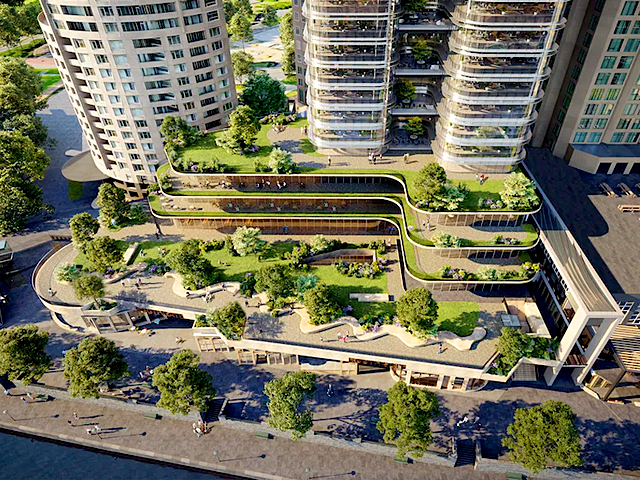