Global architect firm Aedas has double their success with two international competitions wins to develop airports in Shenzhen and Hong Kong, cementing their reputation as leaders in airport design. 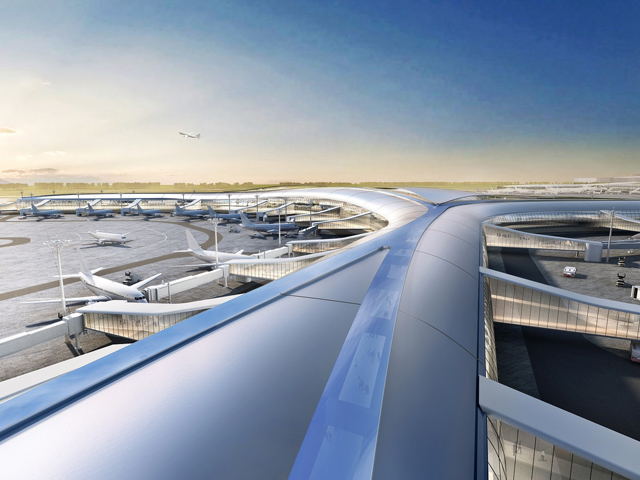 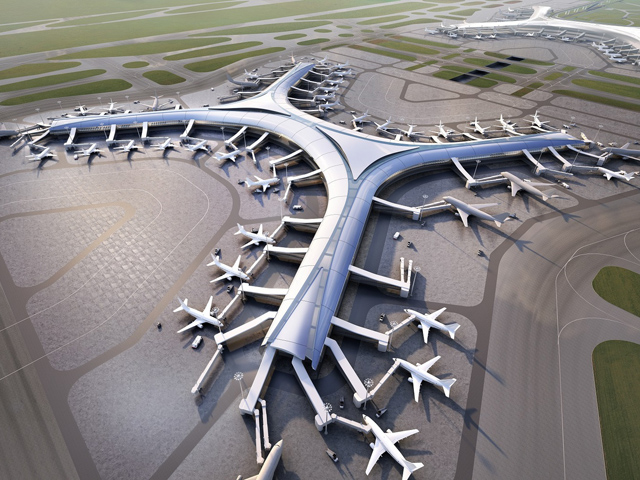 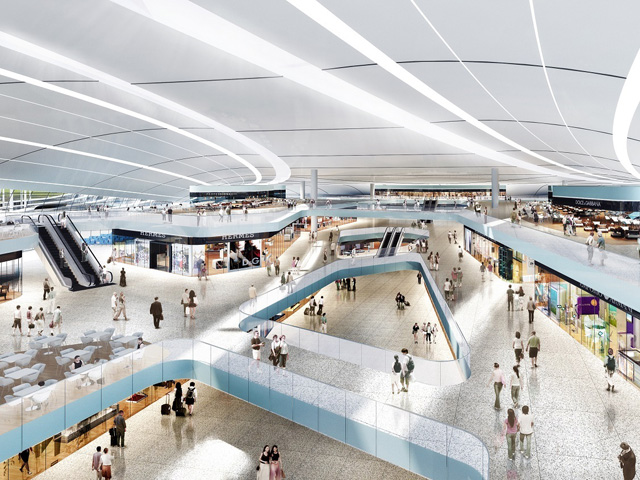 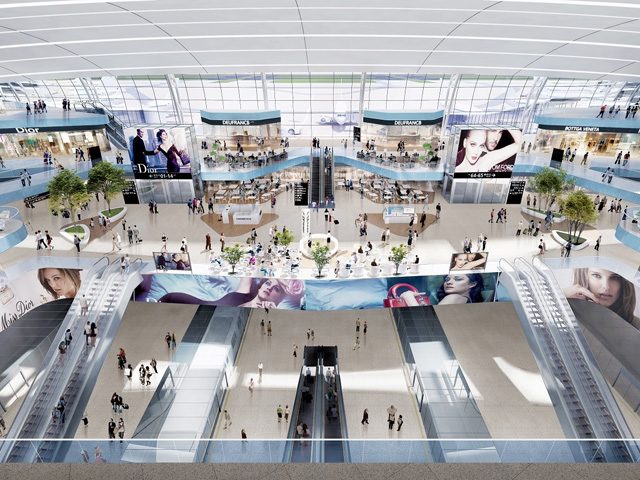 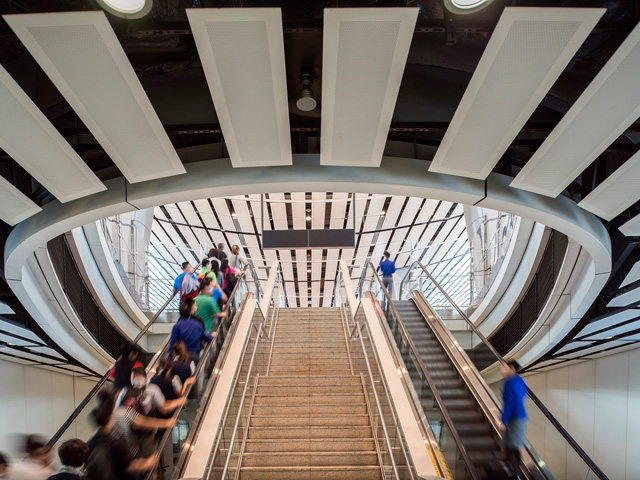 In recent years, Aedas have emerged as a leader in airport design, as they are also currently working on the Hong Kong International Airport Terminal 2 Expansion, and have previously worked on Hong Kong International Airport Midfield Concourse and North Satellite Concourse. With the two newly-won projects, Aedas hopes to reinforce their strength and growing influence in airport design.

As an international team consisting of GDAD as the local design institute/terminal planners, Landrum & Brown as aviation planners, and Aedas as Lead Design Architect, we have been awarded the design and construction of the new Shenzhen Airport Satellite Concourse in China. Passengers arrive in the heart of the Concourse from the Auto People Mover (APM) station which allows light filled views up to the roof over. The multi-level retail and food and beverage areas provide a rich variety of environments and areas for passengers, guiding them intuitively towards the departure gates. The roof form over, inspired by the gently curving rivers of the region, further reinforces the flow of the passengers through the concourse. Arriving passengers are orientated to the perimeter of the building allowing them to experience natural diffused daylight as they move toward the APM and on to the main terminal.

Aedas as the Lead Design Architect, along with AECOM as Lead Consultant and Engineer, and OTC as Aviation Planners, is part of the successful team appointed for the new HKIA Third Runway Passenger Building design consultancy. The new 280,000sqm building is located directly north of the existing Terminal 1 and south of the new third runway and is connected back to the expanded Terminal 2 by an underground APM system. The Third Runway Passenger Building, together with the expanded Terminal 2, can serve an additional 30 million passengers annually.