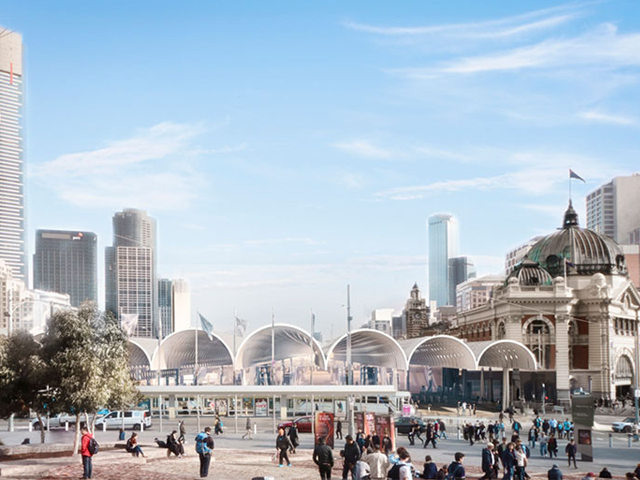 Melbourne and Swiss architectural team HASSELL, Herzog & De Meuron has beaten 118 competition entrants to win the state government's $1 million competition to redesign Flinders Street Station. The Swiss firm has also done major projects such as the Tate Modern in London in 2000 and the National Stadium in Beijing for the 2008 Olympic Games. 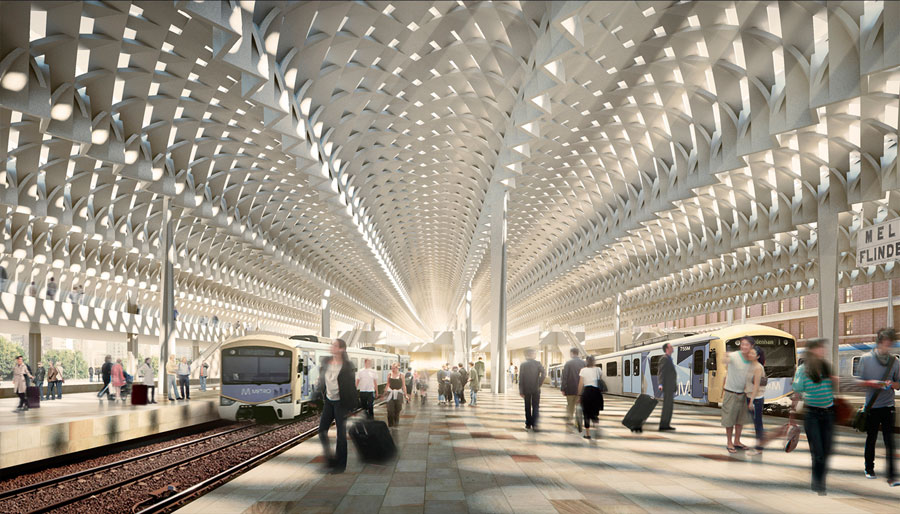 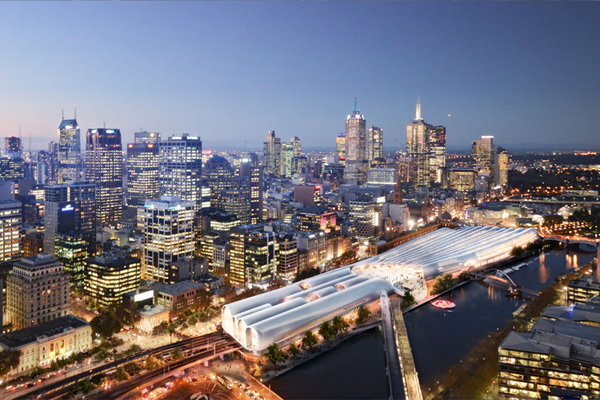 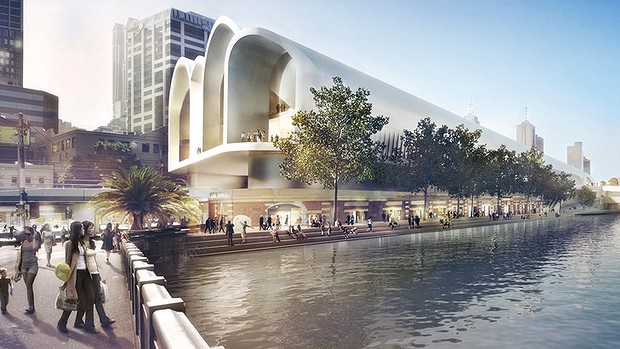 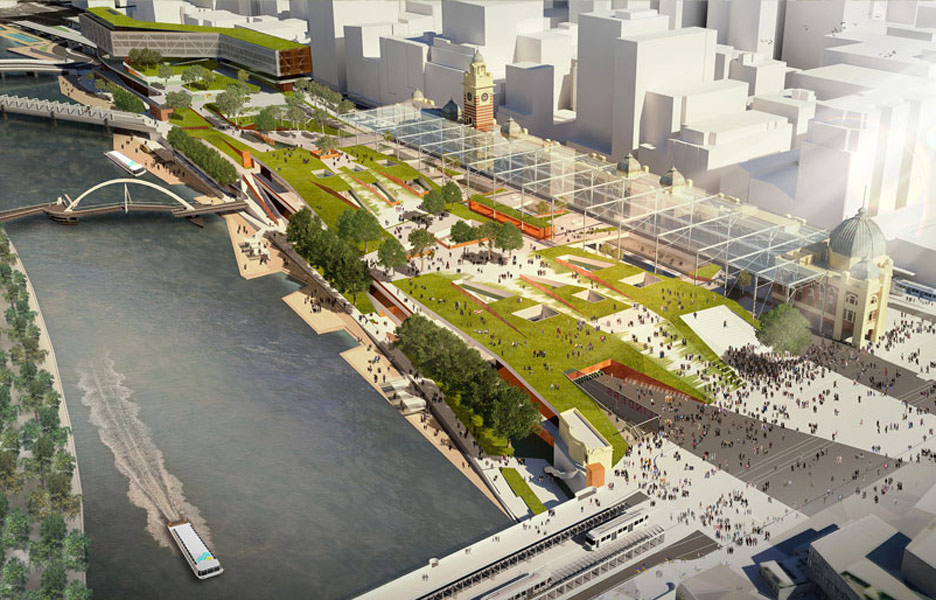 The design will see the railway covered in a series of cylindrical structures and will also include an amphitheatre by the Yarra River, a marketplace and an art gallery.

"We wanted to turn Flinders Street Station into a destination to be enjoyed, rather than a place to hurry through," Hassell principal architect Mark Loughnan said.

"To be involved in a project like this is very special. It's a project that is a part of the history of Melbourne and it's a privilege to be part of the Flinders Street story." Mr Loughnan said.

Premier Denis Napthine said the judging panel had been unanimous in choosing a winning design that "best reflects a future vision for this precinct".

"The jury has praised the winning design for its respect for the heritage of the Administration Building while creating new and memorable additions to the station, such as the vaulted train hall, the new gallery and riverside amphitheatre," Dr Napthine said.

A team of students and recent graduates from Melbourne University collected the people's choice award for a design that included a rolling rooftop garden above the station tracks. Almost 19,000 people voted for

Flinders Street Station is Melbourne's busiest station and is used by approximately 150,000 people each weekday. Many of its heritage aspects including the grand ballroom have been left to fall into a sad state of disrepair.

Negotiations will now get underway to see if the project is viable, and it could be more than a decade before work would begin on the project.