The Australian Local Government Association has welcomed the recent announcement of a Commonwealth review of Financial Assistance Grants for local government. 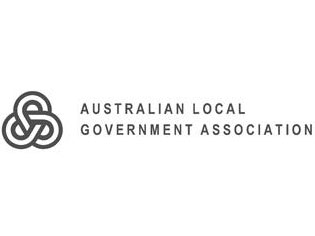 President of the Australian Local Government Association (ALGA), Mayor Genia McCaffery has welcomed the recent announcement by Local Government Minister Simon Crean of a Commonwealth review of Financial Assistance Grants (FAGs) for local government, noting that ALGA had long called for a review of the grants. Mayor McCaffery has also stressed the need for a broad review of the grants, given their importance to councils and local communities.

"This review of FAGs was foreshadowed by the Government in the 2011-12 Budget to look at the equity and efficiency of funding provided by the Australian Government for councils through the FAGs program but the draft terms of reference also released need to address the issue of whether current funding is sufficient," Mayor McCaffery said.

FAGs are intended to improve local government's capacity to provide communities with an equitable level of services and to increase the effectiveness and efficiency of local government. The Local Government (Financial Assistance) Act 1995 embodies the principle that the Commonwealth should distribute a proportion of revenue to local government to support the building of resilient and prosperous communities.

"ALGA has long argued that the amount of funding provided by the Federal Government to councils is not adequate. While we welcome the Government's decision to undertake a review of this funding, we believe it should include an assessment of the adequacy of the amount of grants and whether the current approach to indexation is effective, given the annual cost increases faced by councils do not reflect CPI.

"According to a 2008 report by the Productivity Commission, local government is very effective in raising revenue from its own sources with councils raising on average around 90 per cent of possible revenue from their own sources. Councils can do little more in this area and the FAGs are very important to allow councils to meet their communities' needs," Mayor McCaffery said.

"The inquiry is a two-stage process and while the initial stage is looking at policy and administration of the program, we are calling on the Government to make sure the key issues of indexation and the total amount of the grants are addressed in the second stage which is due for completion by December 2013.

"This review is vital because the whole question of adequate and certain federal funding for local services is of great concern to councils and communities alike. It must be remembered that the key reason local government is working so hard to gain full recognition in the Australian Constitution is to ensure that federal funding of local government is secure and effective." 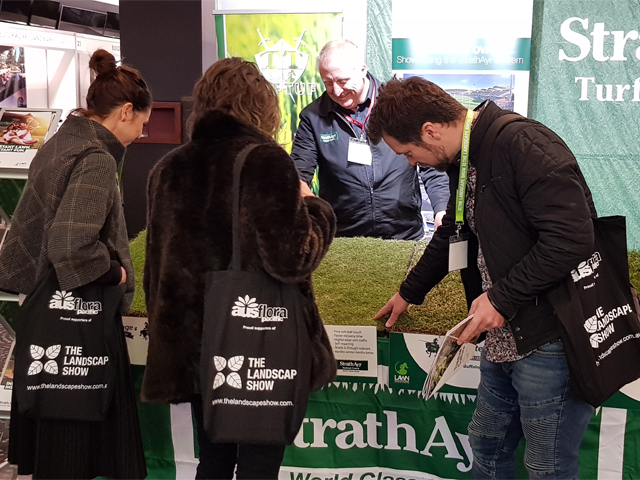 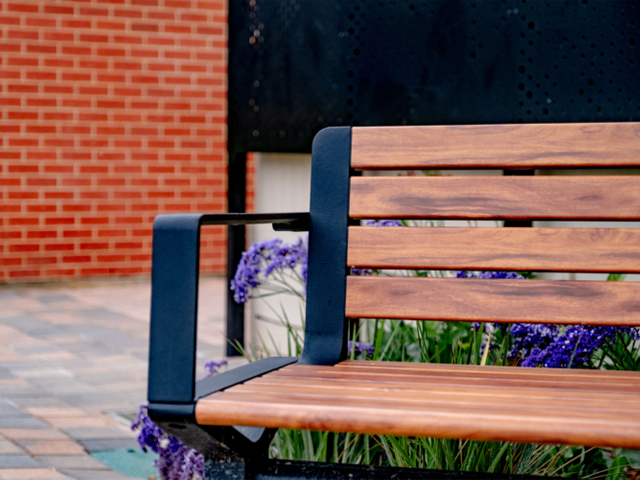 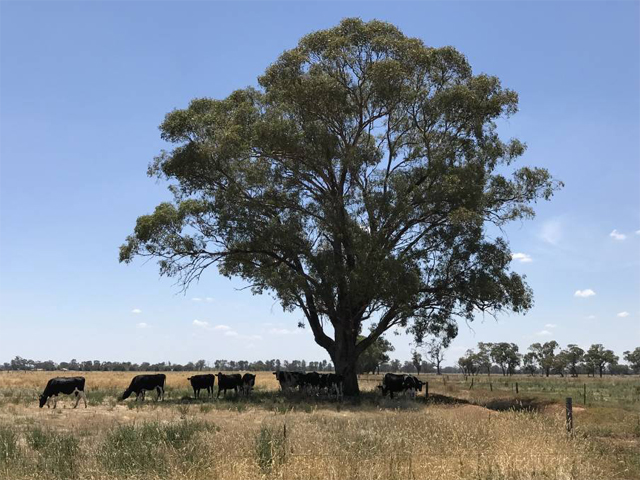 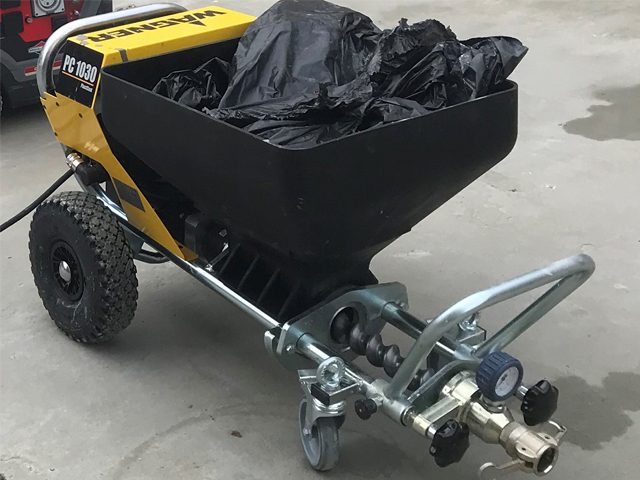 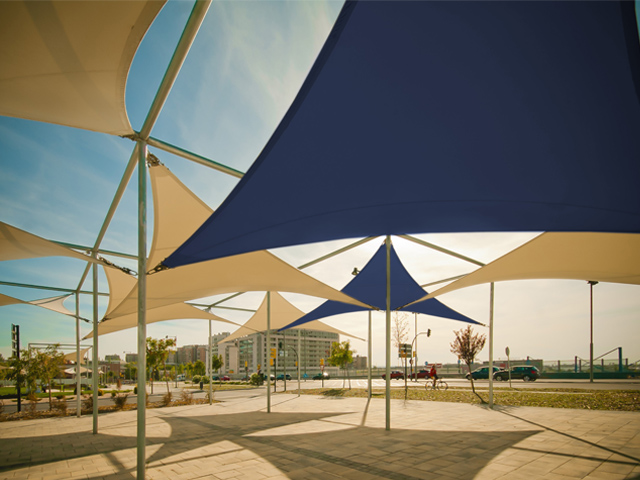