A multi-directional elevator system concept may be the solution to help alleviate the London Underground’s growing congestion and commuter navigation issues. 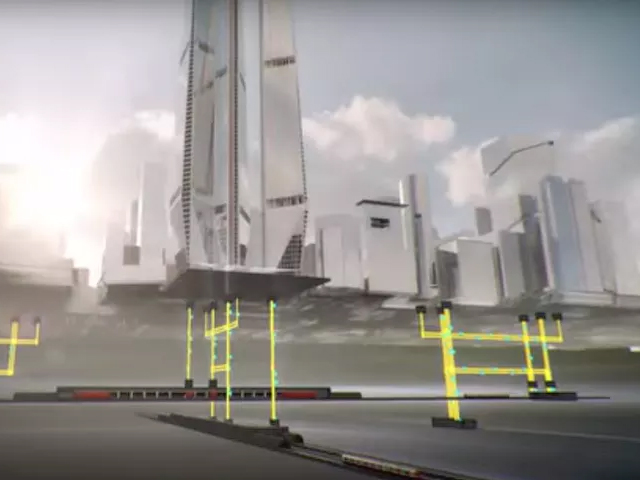 Sometimes solving a problem takes a bit of lateral thinking – and maybe a bit of lateral movement. A recent debate panel in London made up of government and industry representatives discussed the problems that the city's Underground system faced from growing passenger demand and how "Willy Wonka" elevators that move sideways as well as up and down could take some of the pressure off. 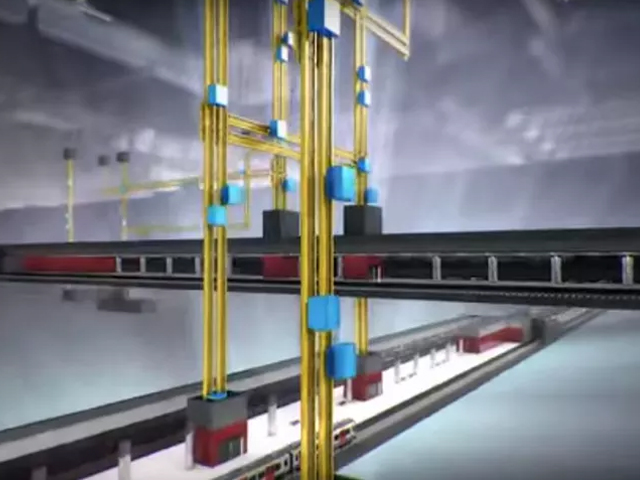 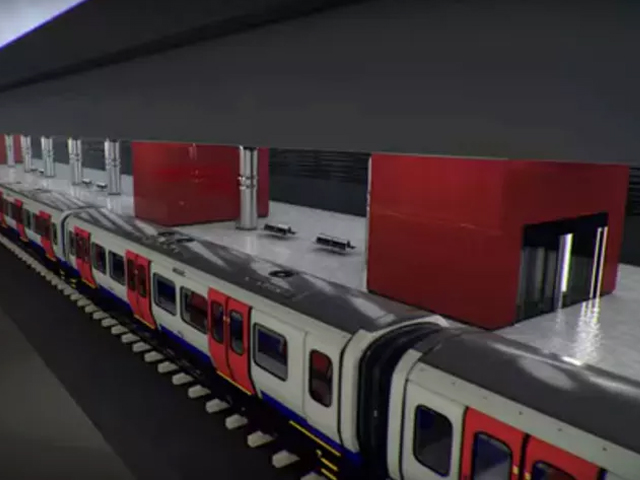 The London Underground is the world's oldest subterranean urban passenger train system and a major artery in the city's daily life as it carries 1.34 billion passengers a year with Waterloo Station alone handling 95 million people. With London's population predicted to rise and passenger ridership growing by 33 percent a decade, the system must expand and adapt if it's to keep up.

In recent decades, Transport for London (TfL) has made efforts to modernize the system and make it more pleasant to use with stations that have more amenities, but the Underground suffers from a fundamental problem. As new lines have been added over the years, the stations that act as the interface between them have become a rabbit's warren of pedestrian tunnels, escalators, and platforms. This is often so confusing that it isn't unusual for even experienced travellers to get lost while chasing lines and end up going in the wrong direction.

One solution to this that the panel, made up of TfL, London First, Arup, WSP, Thyssenkrupp, and Weston Williamson, considered was Thyssenkrupp's MULTI elevator system, which replaces cables with a magnetic-based drive that runs along shafts equipped with rotating junctions that allow the cars to move sideways as well as up and down. According to Thyssenkrupp, this allows the cars to carry 50 percent more passengers and, since the cars can go in a circle, it's possible to have one available at any floor within 15 to 30 seconds.

Originally, MULTI was seen as a way of speeding up travel inside skyscrapers, but the panel and Thyssenkrupp have expanded on the concept until it has become its own short range urban transportation system. In the present concept, instead of getting in a lift, going down to street level, walking to the nearest station, then negotiating walkways and escalators to a platform that might be hundreds of feet down, a commuter can just get into the car, select the platform, and the car will then go down, sideways, and down again right to the train without any walking required.

According to Chris Williamson, co-founder and partner at architecture firm Weston Williamson & Partners, this arrangement would not only be easier on commuters, it would also simplify station design and allow for new lines to be built under the already crowded subterranean landscape of the capital without having to radically modify existing stations.

MULTI is currently being installed at the company's bespoke Test Tower and is expected to be ready for initial testing in 2017.