Plans for an underwater museum project in Alexandria have been revived in an attempt to preserve the culturally historical site of Abu Qir Bay. 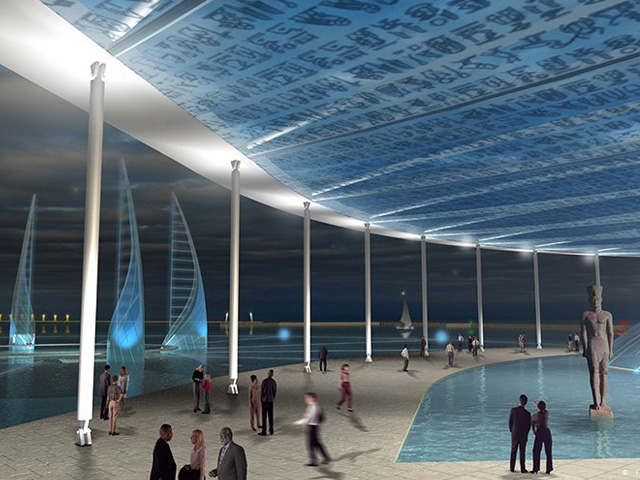 Egypt's Minister of Antiquities, Mamdouh al-Damaty, has announced plans to move forward with an underwater museum project in the Eastern Harbor area of Alexandria's Abu Qir Bay, according to a report by The Smithsonian Magazine. 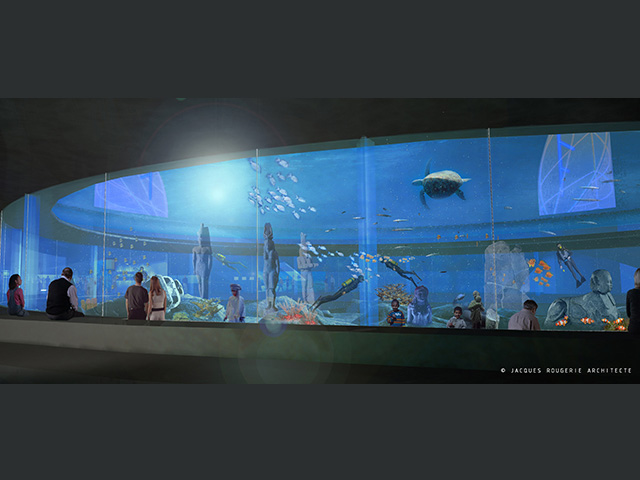 In the works since 1996, the project not only seeks to bring historic sunken artifacts and structures into public view, but also to preserve the site, which is at risk of damage from pollution, fishing boat anchors, and poaching by divers.

In 2008, French architect Jacques Rougerie learned of the project and reached out to the Egyptian Ministry to create conceptual renderings of what the space could become. Rougerie's designs feature a system of fiberglass tunnels on the sea floor - about 20 feet deep - that surround the over 2500 relics submerged in the area, including massive blocks that are believed to be the remains of the Pharos lighthouse, which stood at 450 feet tall as one of the Seven Wonders of the Ancient World before falling into the bay in the 13th century AD. Also among the submerged artifacts is what is thought to be the remains of Cleopatra VII's palace. The fiberglass tunnels are further connected to an inland building on the Eastern shore of the Bay.

The project will not be funded by the Egyptian government, but rather by many private entities, including several Chinese corporations, which have already contributed to funding Egyptian infrastructure and have expressed interest in the project.

This scale and type of underwater museum will be the first of its kind, with the exception of a smaller, proof-of-concept version that exists in China on the Yangtze River.

"We’re trying to draw attention to what we have here, keep it as intact as possible, make it available for everyone and try to add chapters to the history books." 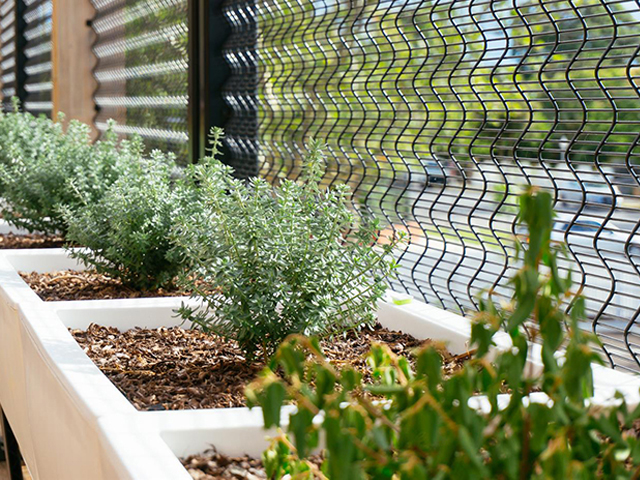 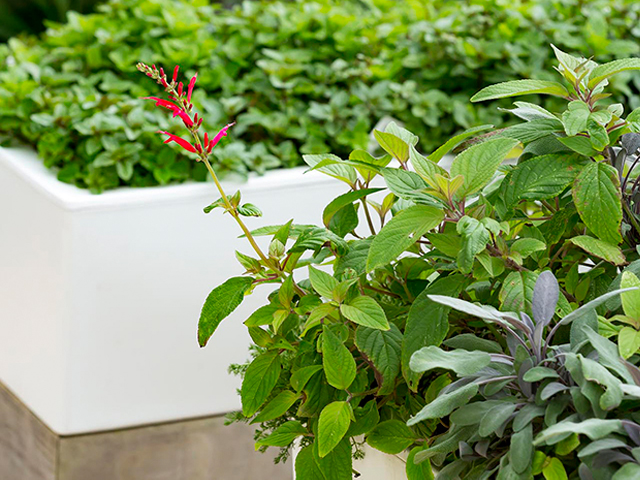