Starling Crossing, a new interactive pedestrian crossing, could light the way for pedestrians and create a better signal system for drivers and cyclists that supports a safe shared road experience. 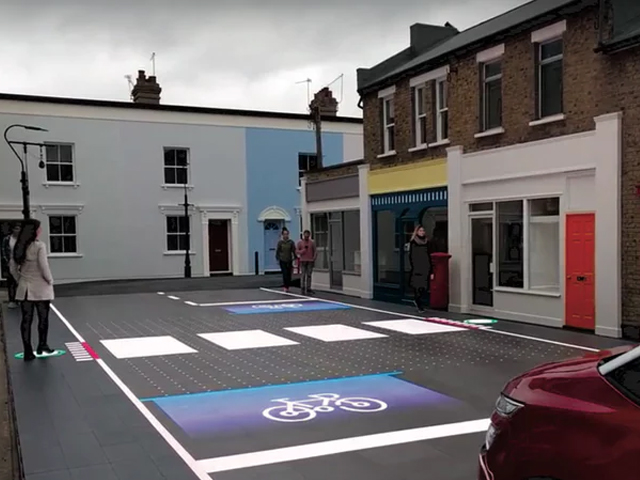 A group of architects, designers, tactical urbanists and creative technologists collectively known as Umbrellium has developed a modern take on the familiar pedestrian crossing. The Starling Crossing is aimed at putting people first, using LEDs to paint the road with markings that guide pedestrians safely across the road while also telling drivers and cyclists when to slow down, stop and go. 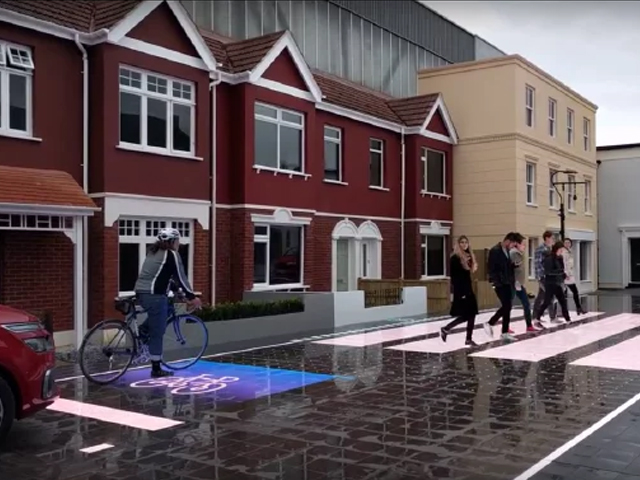 The Stigmergic Adaptive Responsive Learning Crossing prototype – or Starling Crossing – was temporarily installed recently in South London. The whole zone is monitored by cameras that feed images to a neural network that is able to recognise pedestrians, cyclists and vehicles. It works out the location, trajectory and speed of each tracked road user and anticipates their next move.

The road surface in the zone, which was made to withstand the weight of vehicles and designed so that users won't slip even in heavy rain, has been embedded with computer-controlled LEDs that are visible from all angles in daylight or after dark. The LEDs light up to form road markings, which will be familiar to anyone who has crossed over, driven down or cycled on a British street. 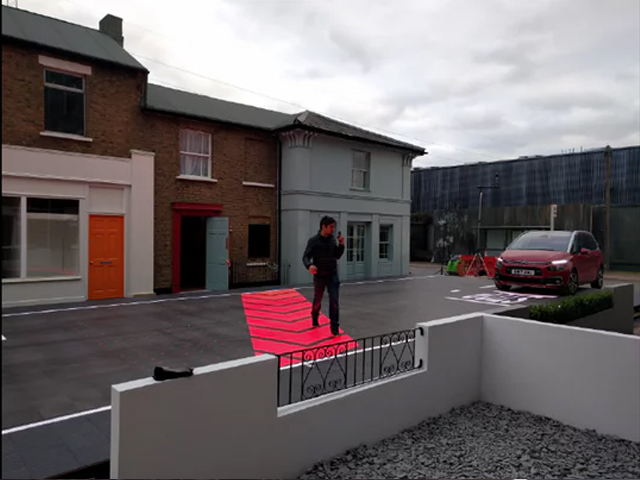 The pedestrian crossing can be programmed to only appear when it detects someone approaching – during times of the day when there aren't many people around, for example – or can expand its width to accommodate increased foot traffic when the work day finishes or closing time at the local watering hole.

When it's time for someone to cross the road, unbroken stop markings appear across the lane, signaling oncoming vehicles to stop. The crossing then appears and pedestrians move over to the other side of the road. 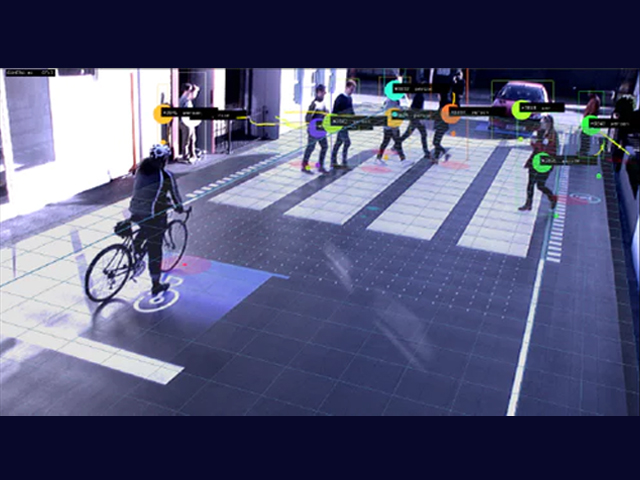 For anyone who has their eyes focused on a smartphone screen instead of the route ahead, the system will paint warning lights around them to bring them back into the real world and ensure their crossing is a safe one. If a child unexpectedly runs onto the road, the Starling Crossing creates a large visual buffer zone so that nearby drivers and cyclists are made aware of their trajectory, and the system can even try and counter driver blindspots by mapping out a hidden pedestrian's expected route across the road.

The Starling Crossing's control system can learn traffic patterns over time and adapt the displayed markings accordingly. "If most people exiting a tube station end up walking diagonally across the road towards a park entrance, the crossing is able to reconfigure as a diagonal or even trapezoidal crossing, with corresponding safety buffer zones," explained Umbrellium. 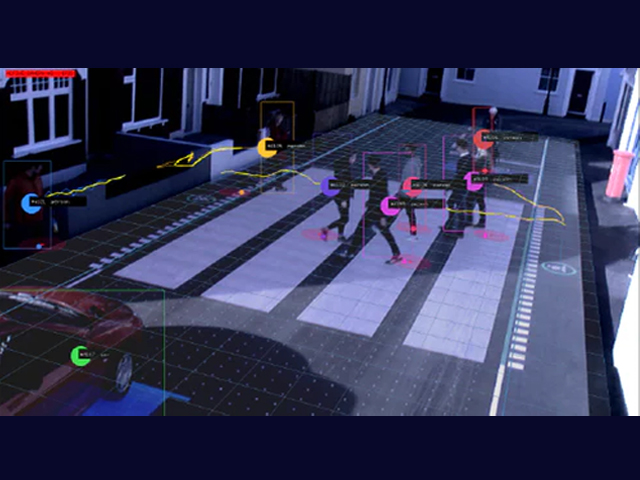 The interactive, dynamic pedestrian crossing was commissioned by UK insurance company Direct Line and design firm Saatchi & Saatchi, and appears to be a design study only – there's no mention of such a system being rolled out for real-world use. But it certainly looks like an interesting concept that could work with existing traffic management technologies to help bring the humble pedestrian crossing into the 21st century.

Check out the Starling Crossing in use. 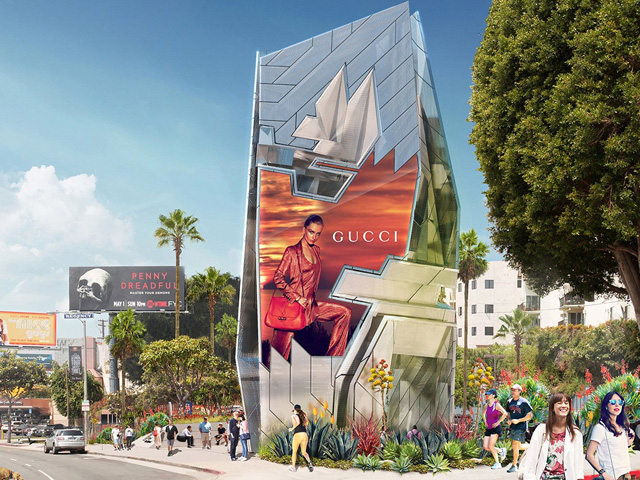