In a pro-active move to combat the impacts of climate change, Copenhagen is designing public spaces that will continue to function during extreme weather. 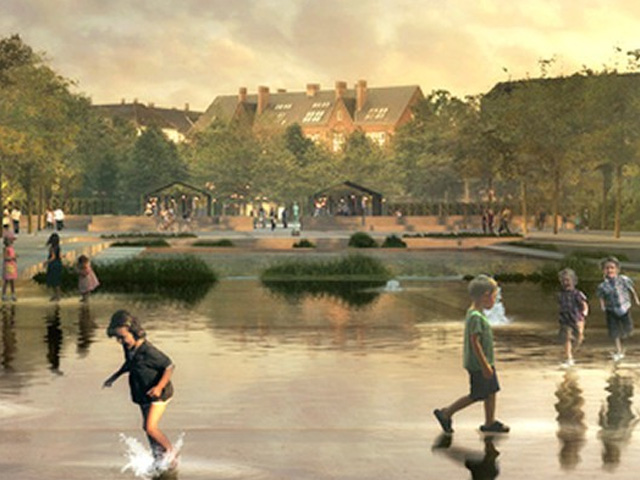 As tides rise and superstorms become more frequent, Copenhagen is designing resilient architecture that can withstand the consequences of climate change. Enghaveparken public park was designed as a gathering space for the dry season that can also accommodate 24,000 cubic meters of water when it floods. A consulting group consisting of COWI, TREDJE NATUR and Platant proposed the project as a way of dealing with destructive cloudbursts and flooding without sacrificing public space. 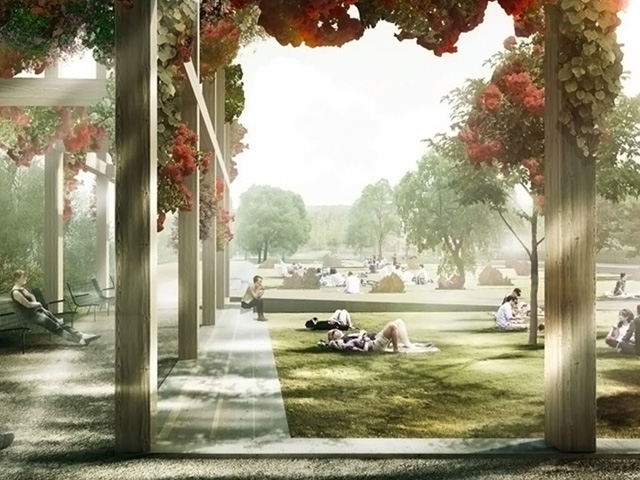 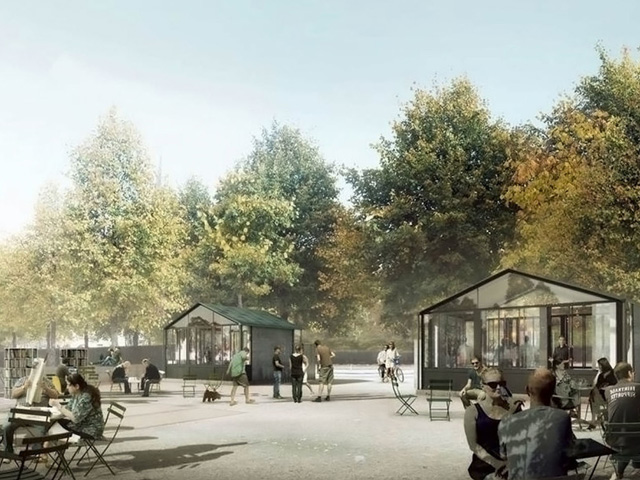 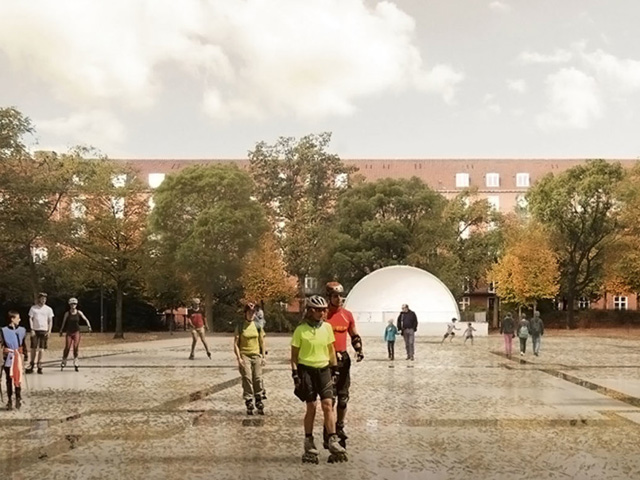 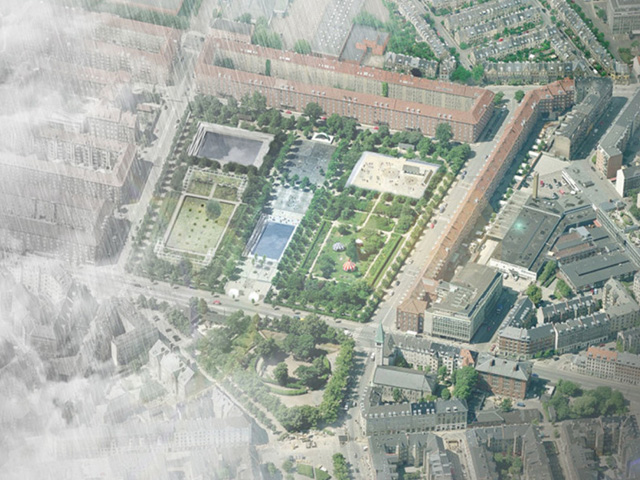 Following the devastating cloudburst in 2011, which caused huge damages throughout the capital of Denmark in just one day, Copenhagen devised a climate adaptation plan to help the city deal with severe weather caused by global warming. Since the sewage systems were deemed unable to handle extreme rainfall, the city created a plan which tackles this issue in specific ways in each district.

One such plan was created for the Enghaveparken area, which would include a large dike surrounding the park that collects rainwater from there and nearby rooftops - and several spaces which could accommodate different functions depending on the weather. For example, a large amphitheater can hold water and function as a large gathering space under normal circumstances. Additionally, the design is based on sustainable principles which help biodiversification and provide a wide range of recreational spaces.