The production of cement for concrete contributes eight percent of global greenhouse gas emissions. To offset this, a team of MIT researchers are developing a process that captures CO2 cleanly so no emissions are released. 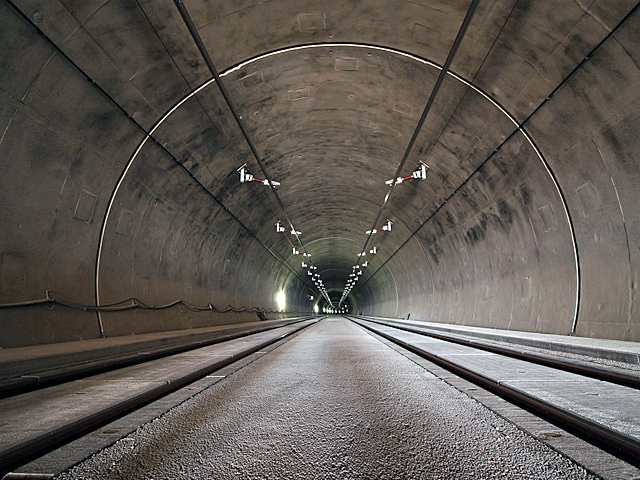 Massachusetts Institute of Technology (MIT) researchers are exploring compromise solutions, including one that they consider "an important first step" towards more sustainable cement. The process incorporates an electrochemical method, which means that, although carbon dioxide is still produced, it is able to be cleanly captured, to ensure no emissions enter the environment.

A team led by MIT engineer Yet-Ming Chiang, tackled the problem of carbon dioxide emissions at the two points in the cement manufacturing process where they arise: from the burning of coal to create the necessary high heats and from the gases released during the resulting chemical reaction.

Tackling the first source of CO2 was simply a matter of using electricity from renewable sources — sources that they note are increasingly the lowest-cost option. The second source of CO2 involved a more novel approach of using an electrolyser to convert the limestone's calcium carbonate into calcium hydroxide.

With this change, the CO2 comes out as a concentrated gas stream that can be easily separated and sequestered. It can be used for products such as liquid fuel or to carbonate beverages. The CO2 created by current cement production is too contaminated to be used in this way. 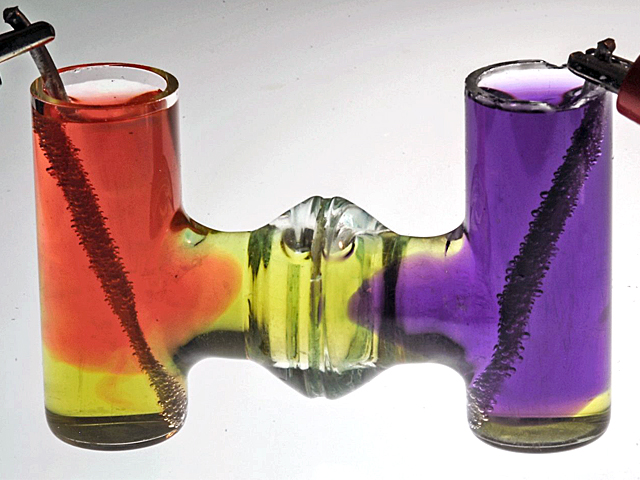 The MIT team's process produces the same Portland cement that is already commonly used around the world. The team wanted to avoid making a new type of cement, knowing it would take a long amount of time for an unknown material to gain acceptance.

In recent years, materials scientists have proposed greener concrete alternatives made with substances including desert sand, nanoplatelets and human urine. MIT's process, if scaled up, is a smaller change that the team thinks could be implemented more quickly. They point out that the number of buildings worldwide is expected to double by 2060, producing the equivalent of one New York City every 30 days.

However, experts and activists at the Architecture of Emergency climate summit in London last month said there wasn't time to redesign concrete and instead urged architects to swap the material for timber. "If we invented concrete today, nobody would think it was a good idea," said Michael Ramage, an architectural engineer and University of Cambridge academic. 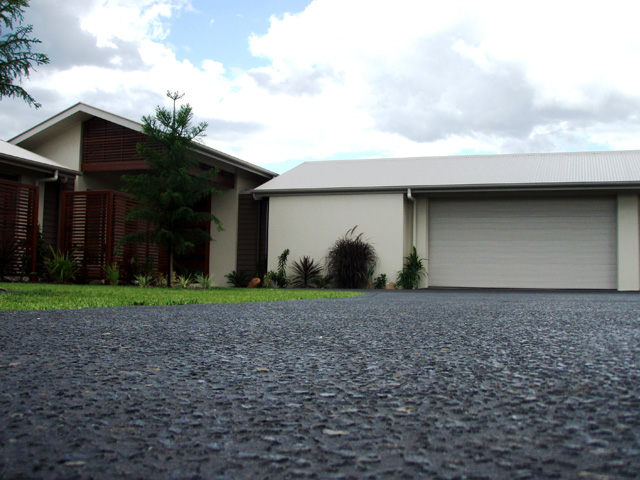 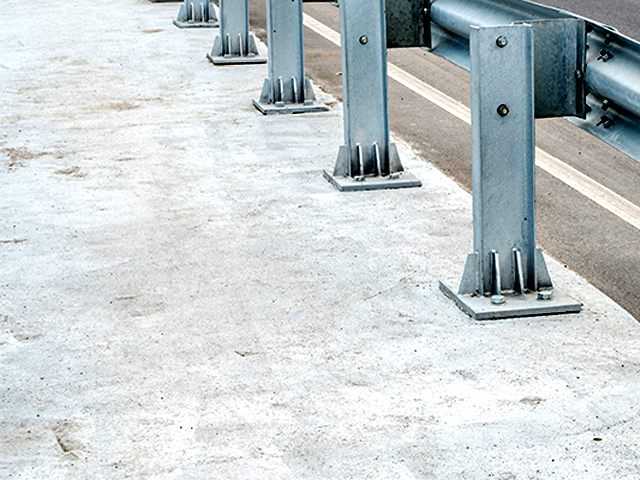 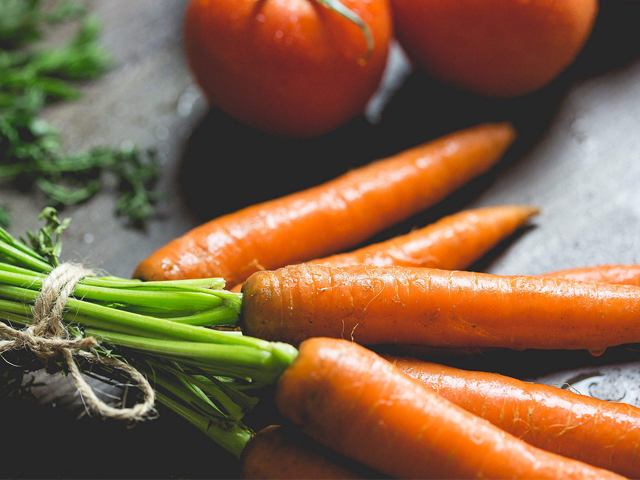 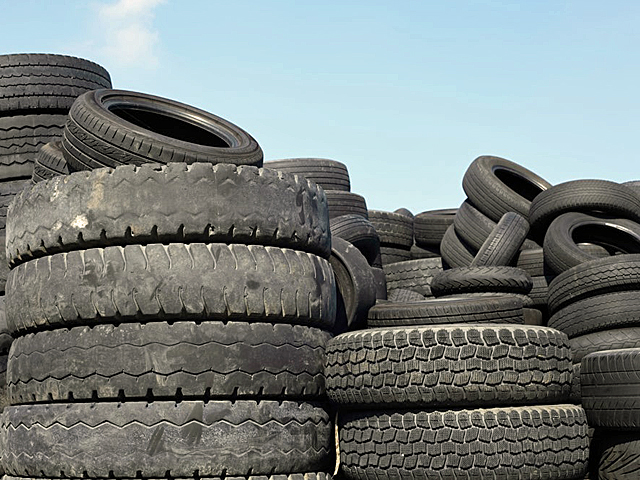