Restoration of the earth’s forests may be the world’s most effective solution to climate change according to a new study published by the Crowther Lab of Eth Zurich. 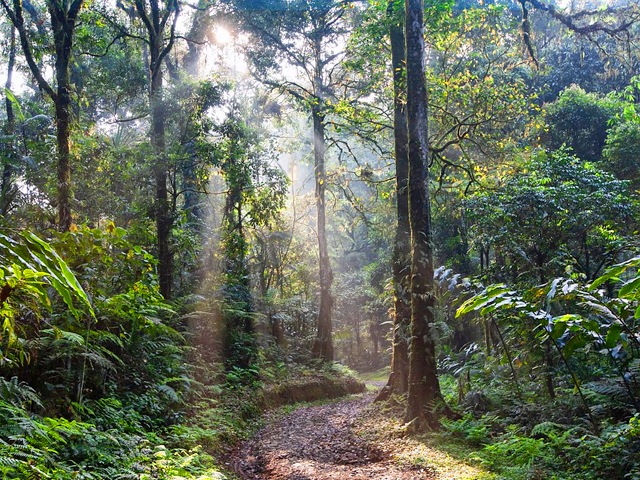 The researchers at the lab investigate nature-based solutions to climate change and have mapped places around the world where new trees could grow and how much carbon they would store.

The researchers at Eth Zurich calculated that under the current climate conditions, earth’s land could support 4.4 billion hectares of continuous tree cover. That would be 1.6 billion more than the currently existing 2.8 billion hectares. Once these forests reach maturity, they could store 205 billion tonnes of carbon — about two-thirds of the 300 billion tonnes of carbon that has been released in the atmosphere as a result of human activity since the industrial revolution. 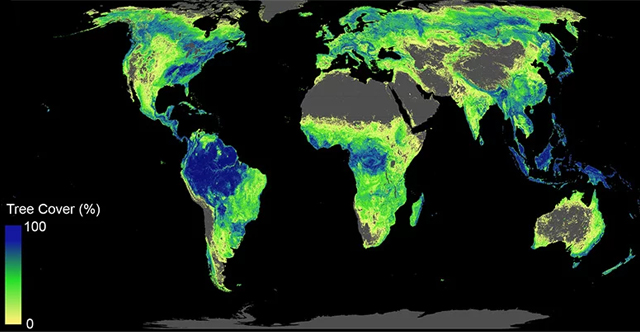 “We all knew that restoring forests could play a part in tackling climate change, but we didn’t really know how big the impact would be,” commented Professor Thomas Crowther, co-author of the study and founder of the Crowther Lab of Eth Zurich. “Our study shows clearly that forest restoration is the best climate change solution available today. But we must act quickly, as new forests will take decades to mature and achieve their full potential as a source of natural carbon storage.”