A new masterplan has been accepted by Byron Bay Council that will see popular areas of the coastal location redeveloped into a more pedestrian-centric city centre to improve tourist experience of the landmark region. 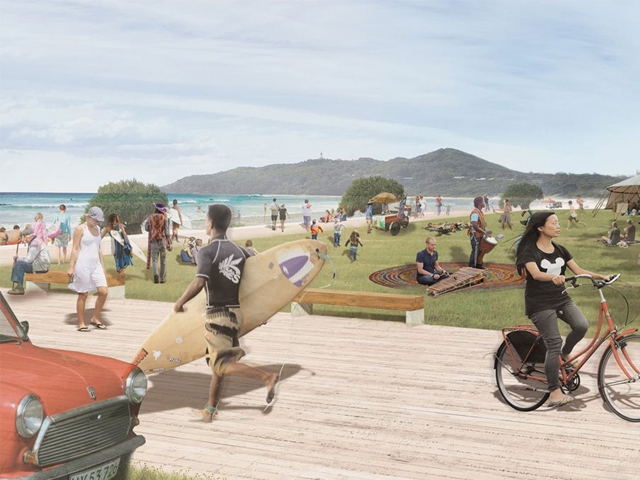 Byron Shire Council has announced it has adopted the Byron Bay Town Centre masterplan designed by landscape architecture and urban design practice McGregor Coxall, which includes the redevelopment of the town centre and 12 precincts in the surrounding area. 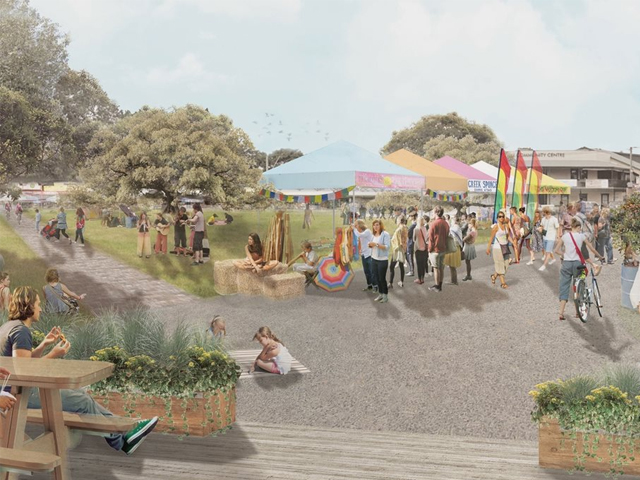 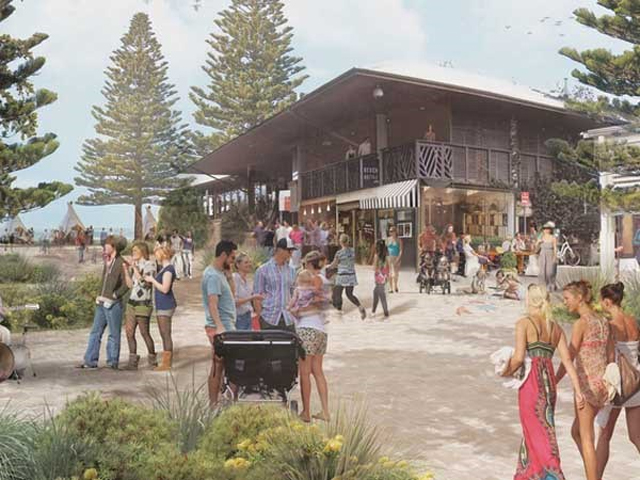 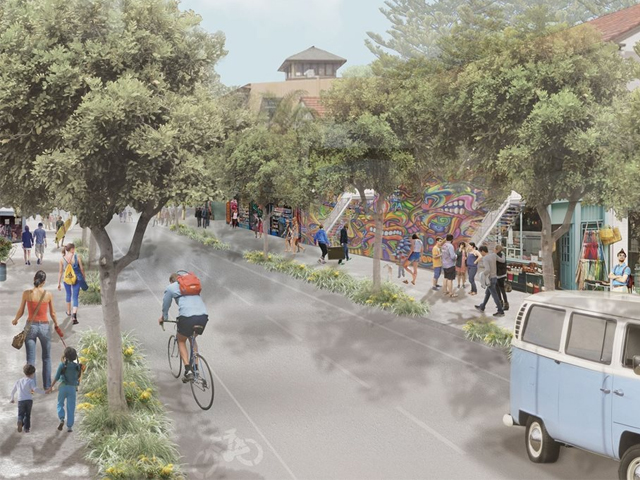 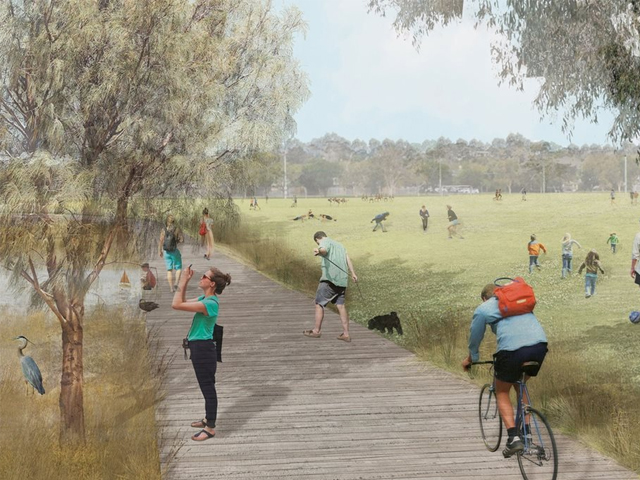 The holistic masterplan emphasises a more pedestrian-centric city centre, which will be achieved by redesigning the foreshore parkland and creating a network of biodiverse streets, as well as increasing public spaces for multi-purpose use.

Originally unveiled for public consultation in April 2016, the final proposal was recently adopted by the council by an almost unanimous vote in favour of the scheme. With over 1.5 million tourists flocking to the famous beachside destination each year, the new masterplan should serve to improve tourist experiences and encourage further development of the region.

The masterplan increases accessibility for pedestrians and cyclist in the town centre, while vehicle access and parking will be moved to the outer limits of area. In addition, more public space will be created by extending the existing Railway Square and creating a transport hub further out.

A number of public programmes are outlined in the Byron Bay Masterplan, including the formation of heritage and interpretation tours, and activated laneways and streets. Views across town will be improved due to the reduction of vehicles in the city centre, and green spaces will be increased with additional tree cover, including the installation of edible plants to be erected on Marvell Street to form an ‘edible street’.

The area around Main Beach will be one of the 12 precincts to be redeveloped as part of the proposal, with a reduction in vehicle parking to take place in the region. The Surf Lifesaving Club will also be overhauled and a new playspace created.

Project director Philip Coxall said, “The plan establishes a flexible and responsive strategic framework that has the capacity to evolve as the needs of the community change in the future.”

McGregor Coxall developed the masterplan in conjunction with Byron Shire Council. Input was sought from, among others, People Place and Partnership, place-making consultants, architectural firm Space Studio, and planning organisation Hill PDA. No dates have been announced for implementation of the masterplan as yet.