Bush regeneration is the science of “bringing back the bush”. It has at its centre a concern for the integrity of unique bush land ecosystems that are threatened by invasive species of flora or fauna.

Bush regeneration is the science of “bringing back the bush”. It has at its centre a concern for the integrity of unique bush land ecosystems that are threatened by invasive species of flora or fauna.

Bush regeneration is the act of rehabilitating bush from a weedy or otherwise degraded area back to a healthy ecosystem. The aim is to restore the health of the ecosystem by removing invasive species and replacing them with plants and animals that are native to the area. Bush regeneration practitioners often work in urban areas where small strips of remnant bush land are all that remains of a particular unique ecosystem. These strips of bush are often well used for recreational purposes, and as a result there is a demand among citizens for the bush to be kept free of weeds and in a natural state. The ultimate goal is for the bush regeneration practitioners to leave the site in balance, and for the natural processes to be restored.

Weed removal is a tool of bush regeneration. Weedy plants are a particular problem in Australia due to the large number that have been introduced since white settlement, and relative weakness of native plants in the face of invasion. Most weeds invade where there has been land disturbance i.e.: along roads, where there has been other construction, or at the edges of the built environment. Storm water run off is often a factor, as weeds will invade a bush land site via a storm water run-off channel where the available water is dramatically increased.

The Bradley Method of Bush Regeneration

In the 1960’s Joan and Eileen Bradley developed weed control techniques through trail and error. Central to the Bradley Method is the clearing of small patches in and around healthy native vegetation, so that each area was re-colonised by native plants instead of invasive species. The Bradley Method of bush regeneration is still in use today, as it showed that continuing weed control was needed only infrequently and only in vulnerable areas, once the native plants had been re-established.

The key publications used in the teaching and practice of bush regeneration are:

“Bringing Back The Bush” by Joan Bradley 1988.
“Bush Regeneration” by Robin Buchanan, or the revised version called “restoring Natural Areas in Australia”.
“The National Trust of Australia Bush Regenerators Handbook”

Bush regeneration is taught at technical college level, under the Conservation and Land Management Training Package.

Batchelor Degrees in Natural Resources Management are offered at many Universities.

The activities and methods used to manage bush land areas are often called “Assisted bush Regeneration” as practitioners are re-instating the ecosystems own natural regeneration processes. The term is also somewhat broader and encompasses major landscape works such as rehabilitation of mine sites, restoration of marshes, water management and traditional bush regeneration.

Bush Regeneration works are usually paid for by Local Councils who have plans of management for bush land spaces. Farmers, private landowners, and managers of degraded sites such as mines often use bust regeneration practitioners to help restore damaged landscapes. 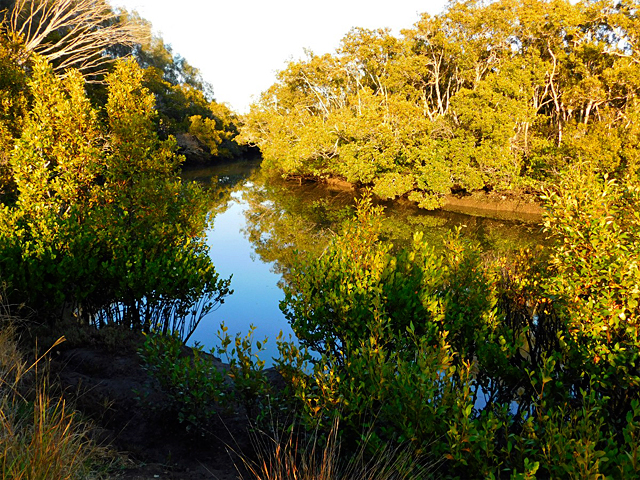 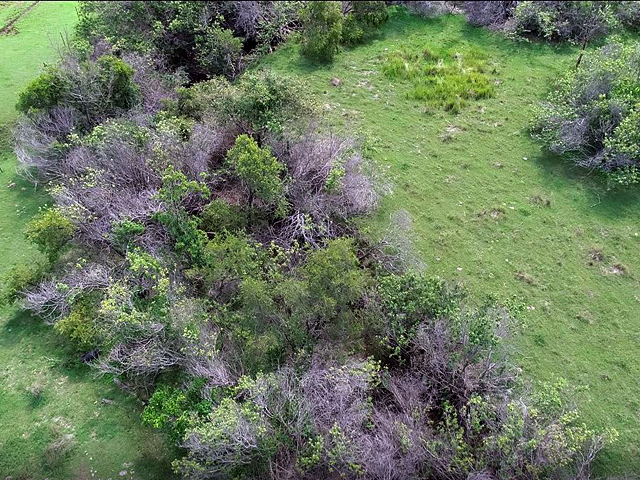 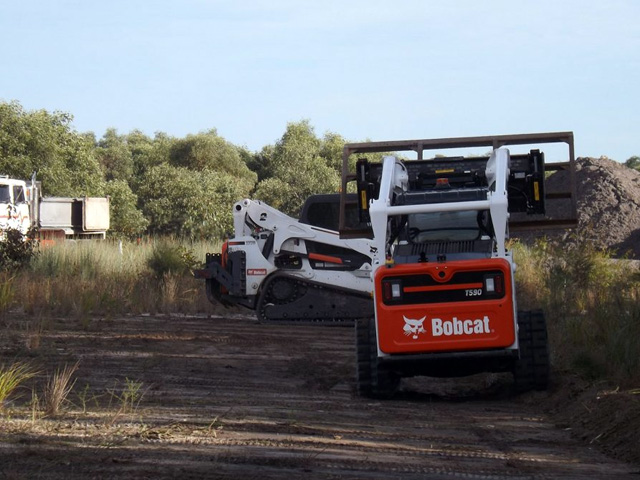 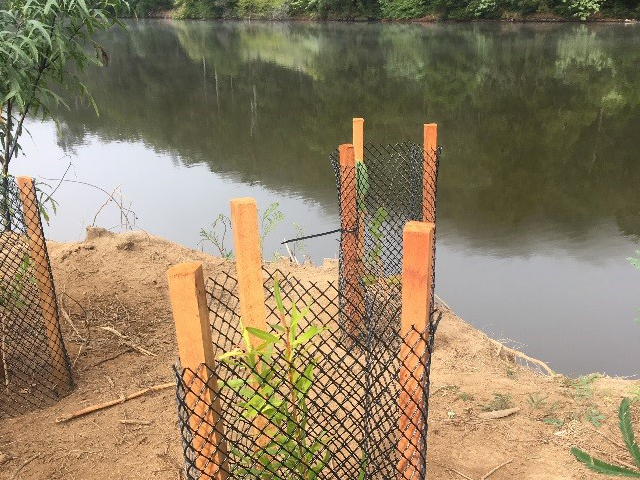 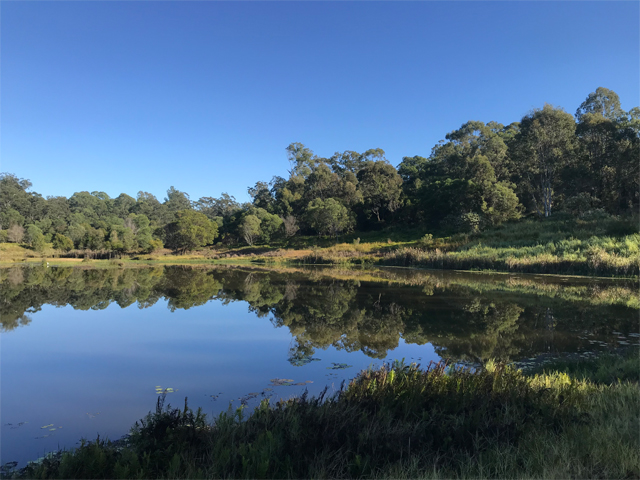 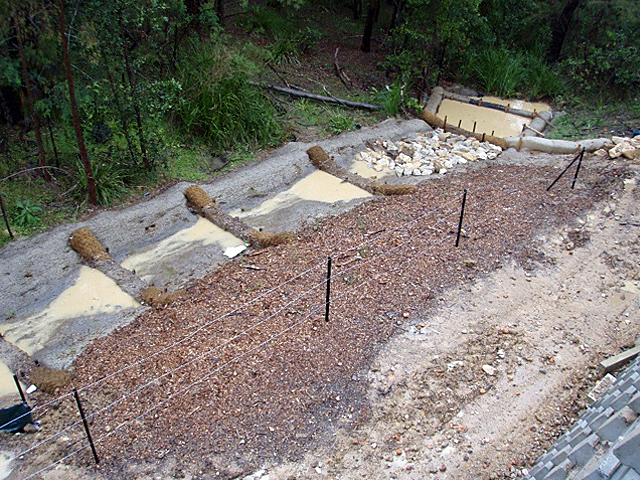