Survey finds Aussies are blitzing their backyards, with outdoor living areas the most renovated part of the house over the last three years. 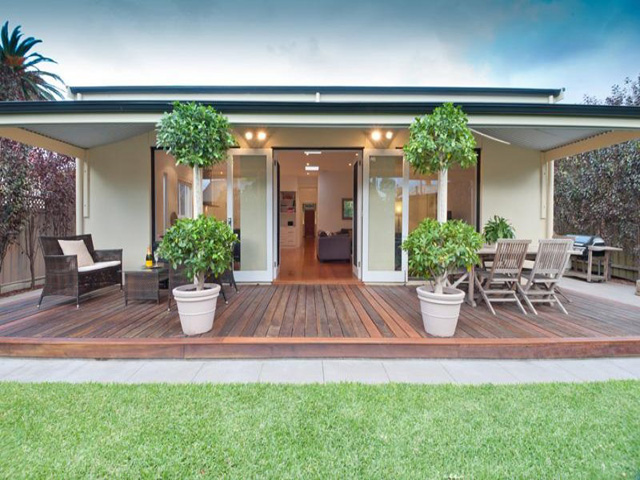 When it comes to home renovations, it’s what’s on the outside that counts according to consumer ratings house, Canstar Blue, who today unveiled their annual home and garden research. 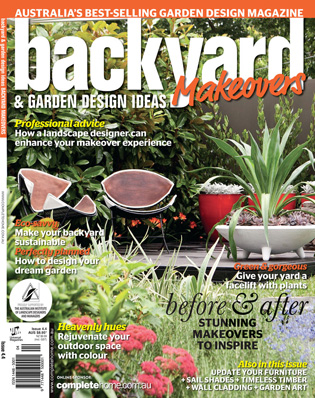 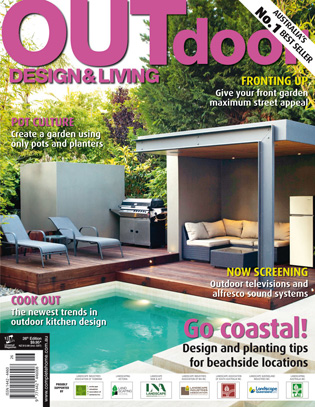 The study found that Aussies are going crazy for paving with one quarter of homeowners having paved, decked or painted their outdoor living area over the last three years, making it the most renovated area of the house.

The Canstar Blue research surveyed more than 2,500 people and asked about the renovations that people have undertaken as well as their future intentions. One quarter (25%) of the 1,503 respondents who own their home have beautified their backyards over the last three years and a further 38 per cent who haven’t yet renovated their outdoor space are considering, or intending, to do so.

Bathrooms were the second most popular renovation to undertake with one in five (20%) homeowners reporting to have made improvements over the last three years. Of those who had not renovated their bathroom, two in five (40%) have an intention to spruce up their bathroom.

“In the Australian climate our outdoor living areas are often as important as indoor spaces and the harshness of the climate means that we can’t afford to neglect maintenance,” said Amy Partington from Canstar Blue.

Other findings from the research:

“We conducted the research to get a nationwide picture of the renovation projects that Aussies are undertaking and the research shows that there’s very little that’s off limits for our nation of eager renovators.

“The research also shows that a large proportion of people are doing their work themselves, particularly younger people who may have scrimped and saved for their first home,” concluded Amy.

Universal Magazines has an array of titles dedicated to sprucing up your outdoor (and indoor) living spaces. For more information on our magazines, click here.