Despite the difficult year, Australian Institute of Horticulture (AIH) has recognised the excellence of those who have significantly contributed to the horticultural industry. 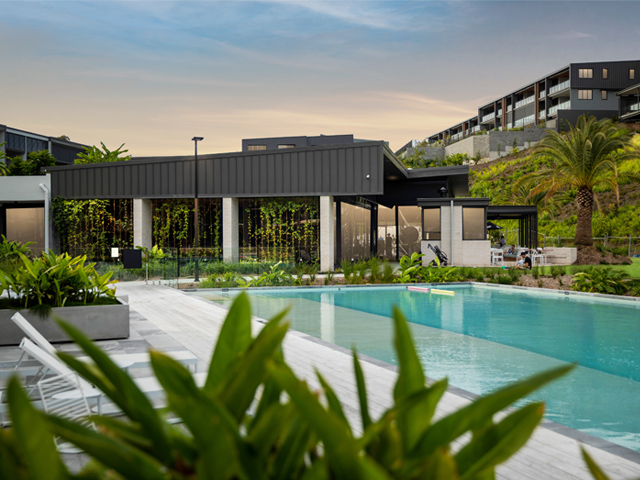 To acknowledge the commitment, professionalism, leadership, innovation, creativity and excellence of those in the horticultural industry, the AIH have held their annual awards night. With big plans to celebrate the 60th year of the awards, the council was forced to make the tough call to cancel the event due to Covid. Instead, the council decided to present all award winners individually once restrictions lifted and to also promote and highlight the wonderful works of the companies, groups and individuals through some of their media channels. Next year, the award winners will have the opportunity to join the AIH at the awards night in Sydney to further showcase these horticultural accomplishments.

For commitment to and promotion of Australian Horticulture in the media. 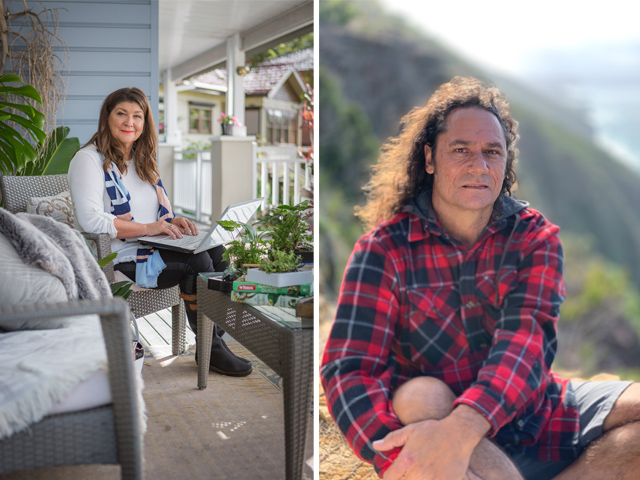 Karen Smith, the editor of the established industry magazine Hort Journal Australia, received the Golden Wattle Award for the wonderful work she has done, not only in the media, but in supporting and raising awareness of the importance of horticulture in today’s world. Karen’s commitment to the industry is demonstrated by the many trips taken around Australia covering horticultural events either under the banner of Hort Journal editor, as President of the Interior Plantscapes Association or just as an enthusiastic supporter of the industry. She has been and is a big supporter of AIH.

HORTICULTURIST OF THE YEAR 2020 - CLARENCE SLOCKEE

AIH considers Clarence Slockee’s contribution to the horticultural industry to be outstanding, especially his role in highlighting, supporting, and promoting the works of indigenous youth and culture throughout the horticultural fields. Clarence’s work in the promotion and conservation of Australia’s unique habitats aligns significantly with AIH’s own activities in this field. 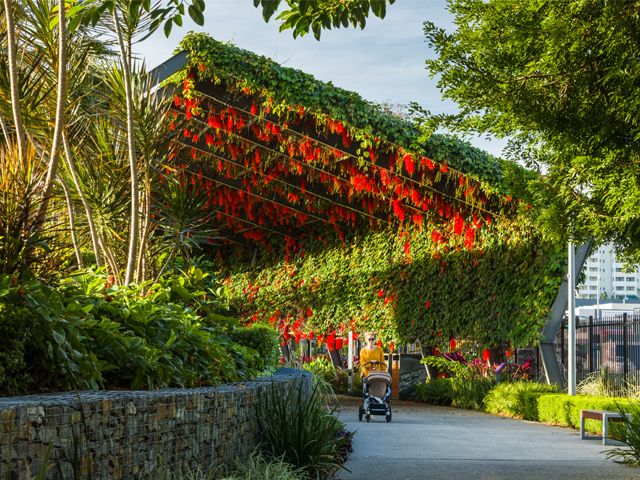 The display of various vines throughout the park highlights and promotes the potential of these plants to be used in both urban greening projects and residential gardens. The park has improved the lifestyle of residents and contributed to the region’s tourist attractions. Outdoor civic spaces are even more important today and Munro Martin Parklands is a great example of what can be achieved with an enlightened client, professional advice, and community spirit. The Gayndah Burnett Riverwalk Project and Benjamin Short Grove project also received the Greenspace Regional Award.

The Caulfield to Dandenong Crossing project.
Consultation and design work. 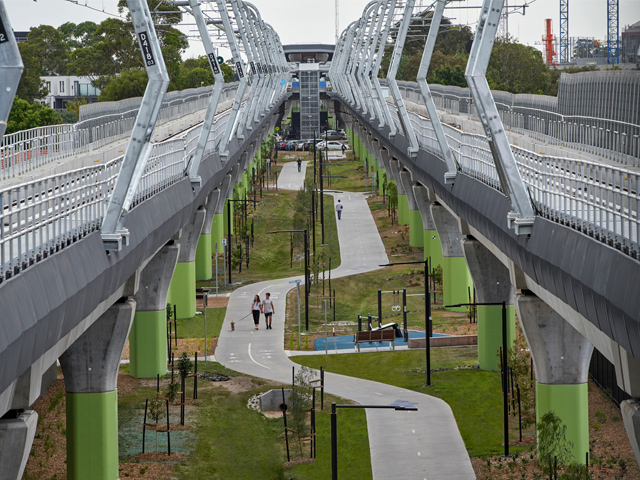 The creation of more than 11 football fields of open space, parklands and new community areas, as well as 17 km of pedestrian and cyclist paths is a demonstration of how rail corridors can be transformed from being mere conduits for trains to becoming key structural elements of cities. This project delivered a landscape that provides useable spaces to an area that was once unobtainable by the community. The Burwood Brickworks project in Victoria and The Parkridge project in Noosa also received the Green Space Urban Award. 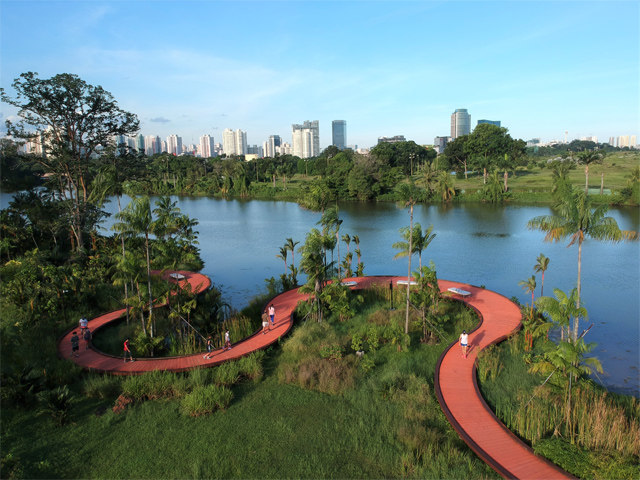 The 90 hectares of gardens has been designed for the people of Singapore as a people’s garden, where spaces have been designed and created for families and the community to come together. The institute congratulates NParks on their consistent and innovative work for the environment, the liveability of Singapore, and in raising awareness of the importance of horticulture in today’s world. 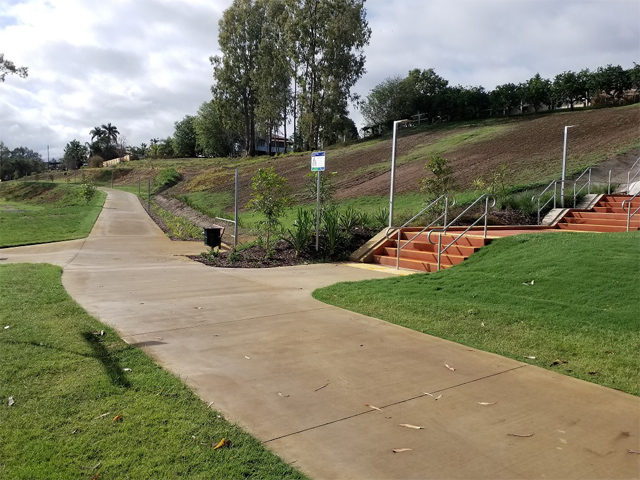 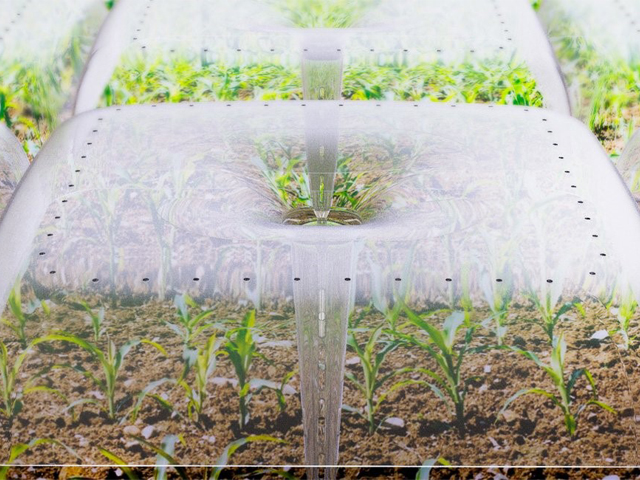 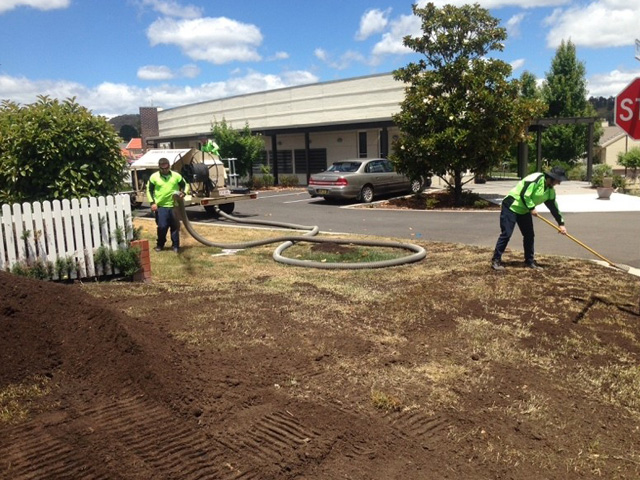 GET BLOWN BY THE PROS 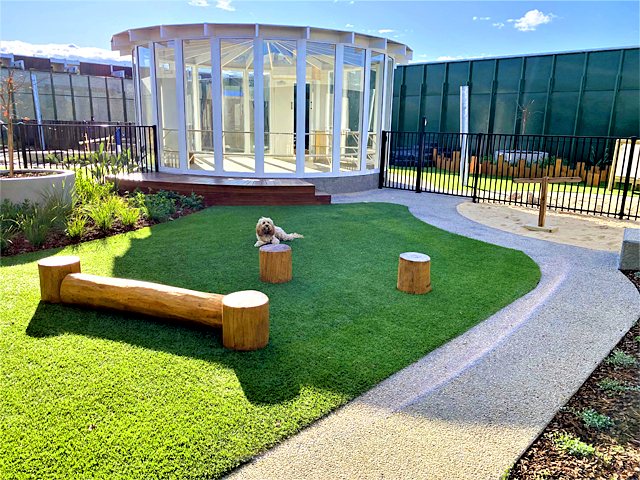 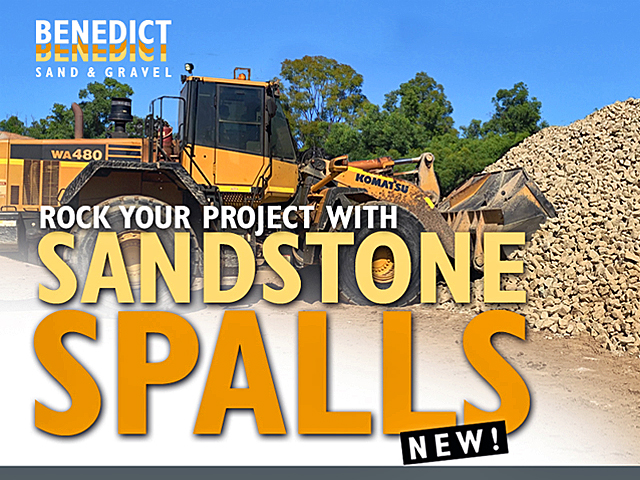 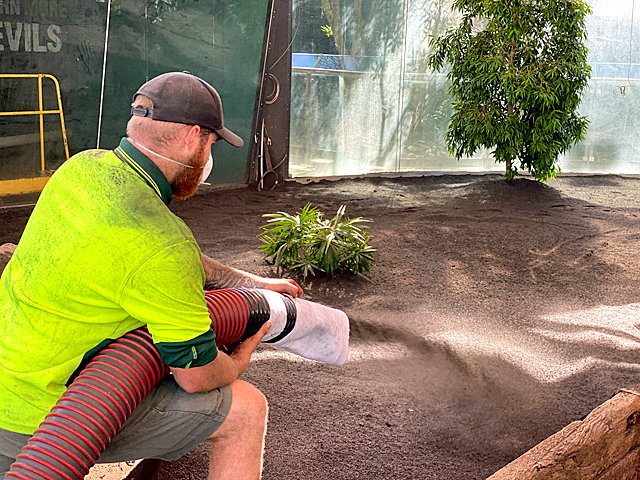