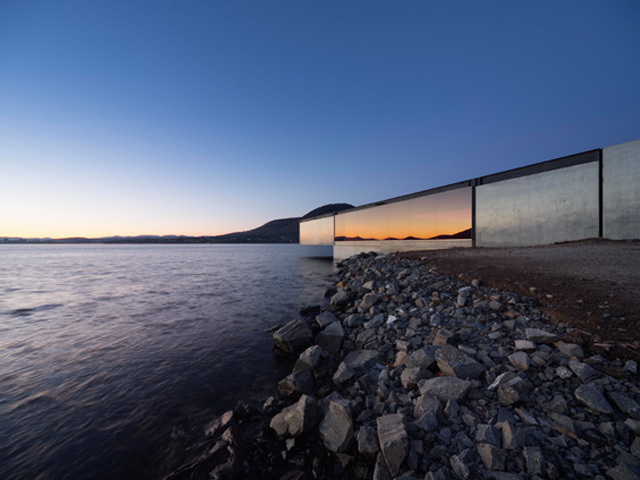 Showcasing the talents of landscape architects and designers throughout Victoria, the Victorian Landscape Architecture Awards demonstrate the creative works being done in the industry and the positive impact they have on our built environment. 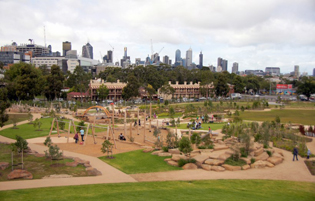 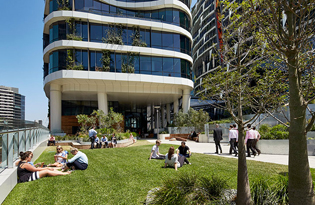 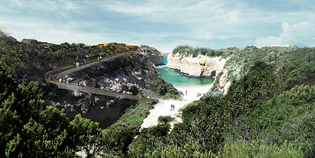 Awarded during AILA's Festival of Landscape Achitecture event on Friday 16 November, 13 winning projects were selected, over six categories, with projects ranging from urban plazas to national parks and playgrounds.

Taking out the highest honour of the night, McGregor Coxall’s GASP! Stage 2 won the Victoria Excellence Award in Landscape Architecture.

The Jury was unanimous in its decision to award this project, claiming “this beautiful project is site responsive, environmentally sensitive, well designed, and interpretive without the need for ‘interpretation’.”