The 2009 National Landscaping Conference & Awards will be held October 15 - 17 at the National Wine Centre in Adelaide. 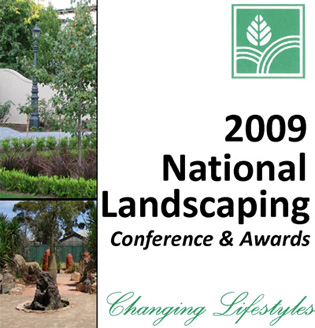 The 2009 National Landscaping Conference & Awards will be held October 15 – 17, at the National Wine Centre in Adelaide.

Hosted by the Landscape Association of South Australia (LASA), this year’s event is titled Changing Lifestyles and is supported by the Australian Landscape Industries Association (ALIA). The last national conference was held in 2006 at the Radisson Resort on the Gold Coast.

“We as an industry are faced nationally with change brought about by the climate, governments, technology, fashion and people,” says ALIA President Steve Simpson.

“The content of the 2009 conference not only addresses these issues but acknowledges, most importantly, that we are a changing industry and as such anything we can do to hone our people and their management skills will translate into business success, profits and sustainability.”

Registration and a cocktail party will be held on the Thursday night, with the conference on the Friday. Saturday will include tours to Maggie Beer’s Pheasant Farm as well as lunch at Jacobs Creek Winery.

For further information contact Mr Rob Martin at LASA on 08 8210 5229 or email rmartin@adelaideshowground.com.au 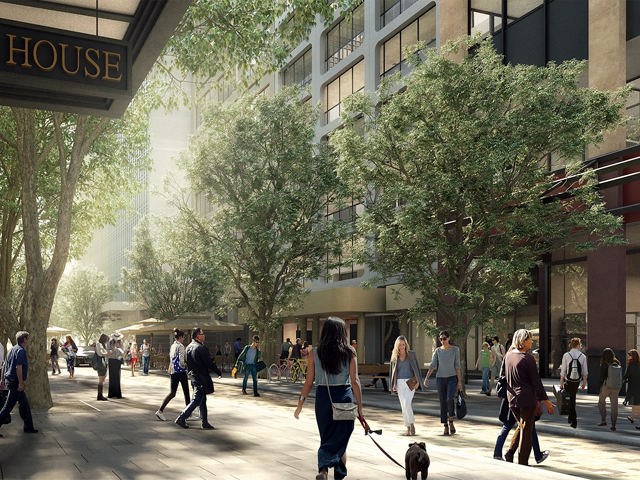 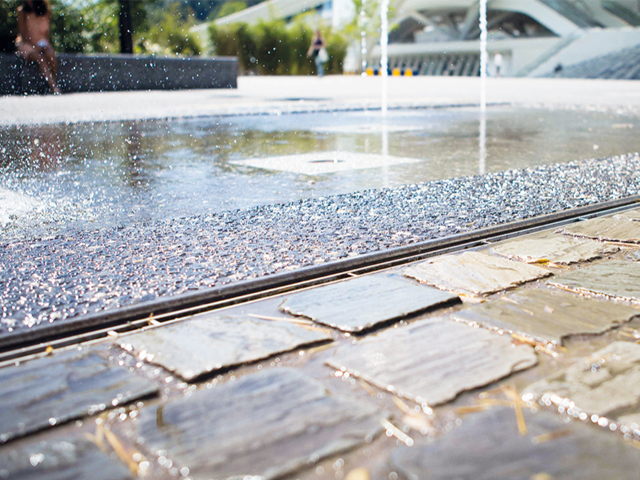 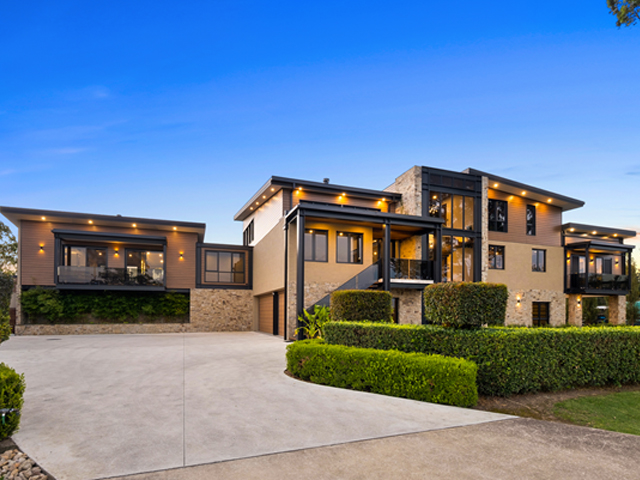 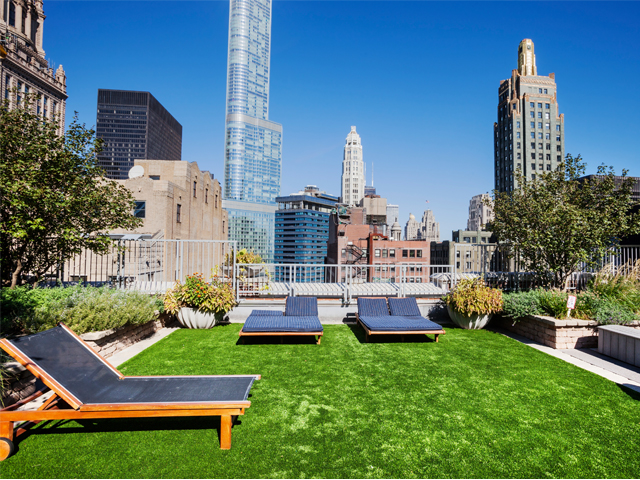 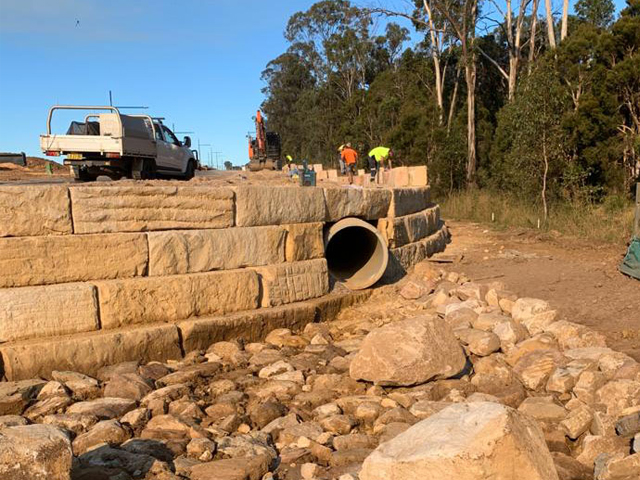 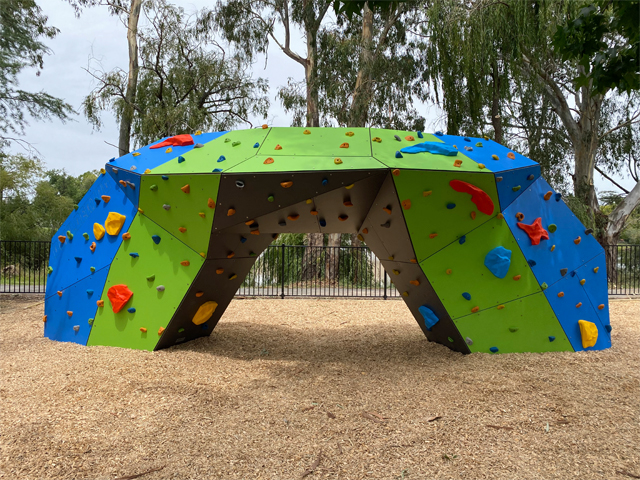