A wedding fiasco has triggered the development of YourCoast, a new app that offers up-to-date information on public recreation access and amenities along America’s California coastline. 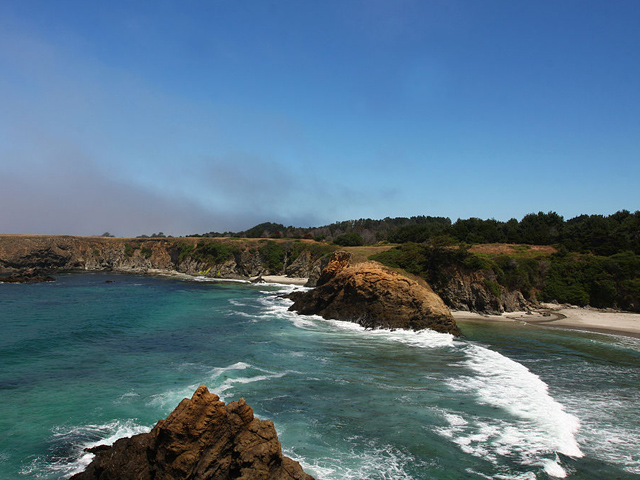 What started out as a high-profile beachside wedding turned into a useful and long-term solution to beach access issues along the California coastline. When Napster founder and original president of Facebook Sean Parker started planning his 2013 beachfront wedding to then-fiancé Alexandra Lenas, he had no idea that he was breaking land usage rules. With a redwood grove in mind, he simply leased the space from the hotel that fringed the area. He then spent months having the perfect set built. Things were shaping up for the idyllic wedding when the California Coastal Commission (CCC) showed up and shut down progress.

A little known agency, the CCC is responsible for maintaining access to over 1200 miles (1931km) of coastline. The organisation aims to regulate the coast so that it is accessible to more people in a responsible way. When the CCC heard a report of Parker’s construction, it came in with some harsh news — the hotel that Parker was leasing from did not have permission to lease him the space. Not only that, but the site of the wedding was supposed to be a public camping area that had been closed by the hotel six years earlier due to water quality issues, without permission from the CCC.

Fines for limiting beach access run high. According to the Coastal Act, violators can be fined USD $1000 to $15,000 per day that they are in violation. That added up to a whopping $2.5 million dollars, which Parker agreed to pay on behalf of the hotel. Instead of going to the CCC, however, the funds were used to create hiking trails, fund field trips, reopen the campground, fix the water issues and otherwise promote public access to the Big Sur area. 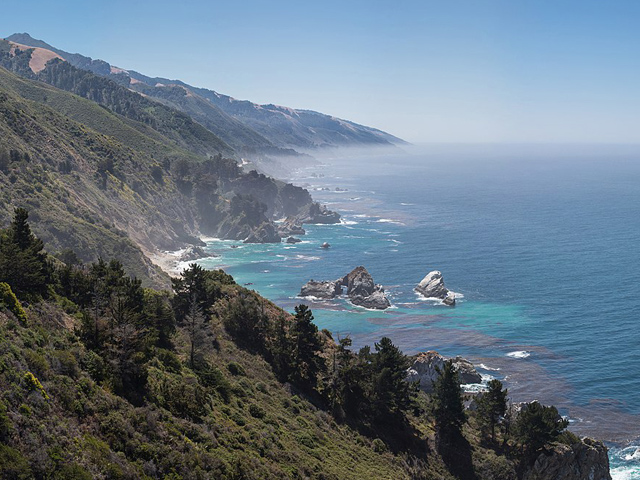 But the story doesn’t stop there. During conversations that eventually resulted in the CCC allowing the wedding to continue at the site, representatives mentioned the idea of developing an app where iOS users could find information about the 1563 access points up and down the California coastline. Parker jumped on board and agreed to develop the app.

Unveiled in December 2018, the YourCoast app spent five years in development, with teams from both sides working together. Parker’s team brought the technology to the table and received the decades of detailed information collected by members of the CCC.

In the past, the constantly updated spreadsheet of information gathered about each access point was published in a book every few years and was periodically updated on the CCC website. Now, each access is shown on a map within the app, with additional information about each one when you click on it. With the financial and technological resources Parker provided, the public now has up-to-date data on closures, access points and photos of each path. The app also delineates amenities of each beach, such as whether there is wheelchair access, restrooms, off-street parking, lifeguards or fishing.

Many of the access points are well disguised by natural overgrowth or less-than-helpful neighbours. Some are merely a small sign, fence or alley access, so without the YourCoast app, most people never know about them. Others are falsely marked with No Parking or No Beach Access signs to further discourage visitors, which is in direct violation of the Coastal Act.

The CCC has a huge responsibility for such a small organisation. The creation of the app has brought the commission from an era where it still doesn’t have wifi in the main office to an online resource available to any iOS user. Plans are in the works to also make the app accessible to Google and other Android users.

While the information is now front and centre to the public, there is still the ongoing problem of policing businesses and residents along the coast who actively restrict access to the beach. In fact, the six- to 10-person violations team has a backlog of thousands of cases. The app allows users to report violations and submit pictures of their own, so that they can help with the problem.

Some areas of the coastline are very remote, and with that much territory to cover, it’s difficult for the CCC to monitor it all. For those users that visit the more remote regions, YourCoast allows them to download information for use without cell service.

Although it was an unusual course of events that brought Parker and the CCC together, both parties are happy to have found a creative solution that brings great value to the public and facilitates the goals of the CCC in promoting access to state coastlines. 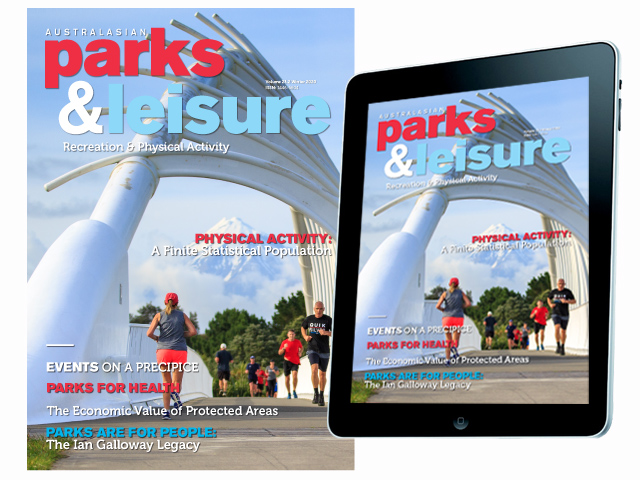 AUSTRALIAN PARKS & LEISURE JOURNAL WINTER EDITION. COME AND GET IT! 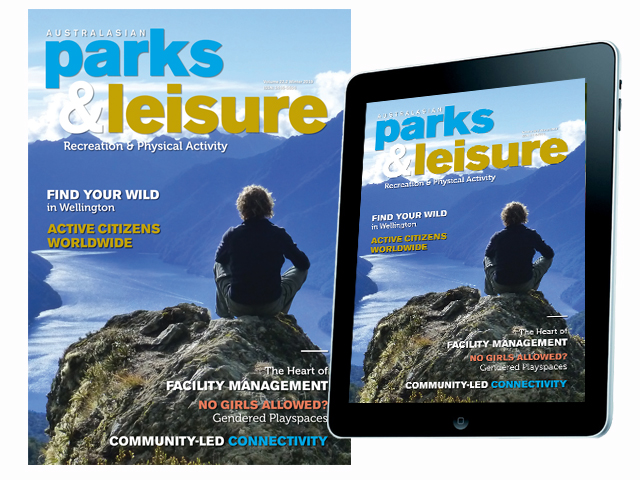